The Fight for Earth comes to the Wii 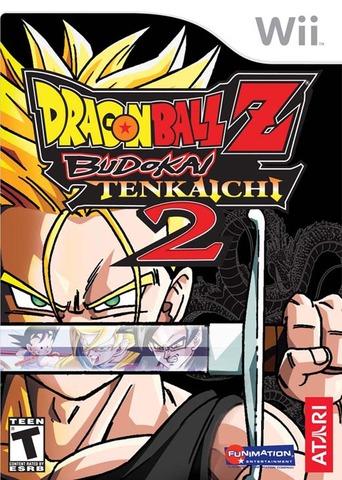 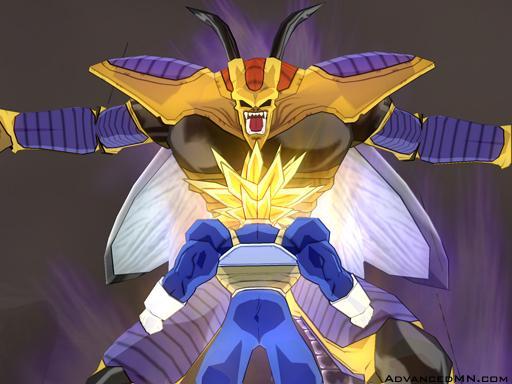 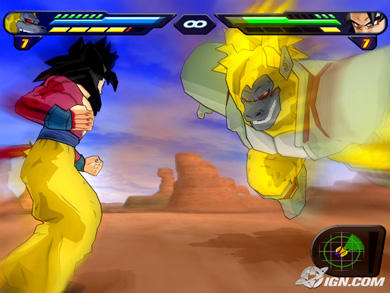 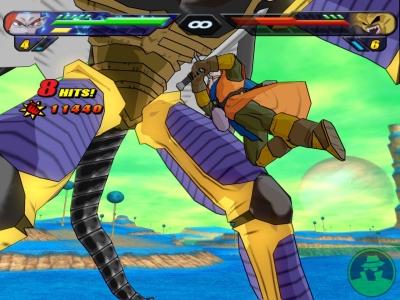 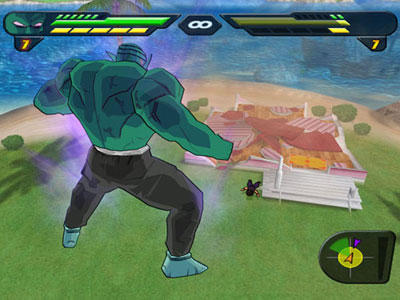 Yet another installment in the Dragon Ball Z franchise, but this one heads to the Wii, and unlike the PS2 version, this one suffers...

GRAPHICS - This version brings nothing new from the PS2 version, the same stages and the same characters.

The cel shaded graphics look just right and look like the ones from the series; however, their faces seem a little bit stretched and emotionless. Apart from the faces, however, the characters themselves shine with a nice touch and their moves' color reflect their nature or power. Bigger characters do their job at being massive, threatening, and hard to defeat. The mid-transformations are nicely animated.

The stages look nice from a certain view... up close you can notice the graphical tears (ground looks like a moving square) and they hurt the game. These problems are minor but noticeable. The water effects have been upgraded for the best because this time around they look much better and feel like water.

SOUND - As far as sound goes, it depends on which aspect you are focusing on to determine the quality. The characters` grunting along with the recycled punch sound can get tiresome. However, when the characters are about to unleash their special moves, they belt out a loud yell which feels tense, adding greatly to the experience that DBZ is.

Some of the stages` themes are quite catchy and easy to listen to, while others are... stupid and undeserving of being there. Can you imagine fighting Broly with carnival style music? I can`t.

The menu sounds have been recycled since the very first DBZ Budokai, time for a change.

GAMEPLAY - Horrible, simply horrible, this type of game wasn't meant for the Wiimote. Why do you need to shake the Wiimote when you could have just pushed a button to move forward? Why push the Nunchuk forward to dash? Moves are all done this way, which feel messed up. When you actually MAKE a move it feels nice, but while you get a handle on the controls your character will take a rather nasty beating.

You CAN use the Gamecube controller (please do) to play this game and get a better experience, or get a cheaper and better PS2 version, the choice is up to you.

Fighting is in full 3D and is a fast, tension filled game. The goal is to basically carefully examine and beat the hell out of your opponent. The game, like all other games, has a story mode, a Duel Mode (VS) and a Tournament (sigh).

There are about 185 characters (including transformations) pared alongside a 50 Hour Story Mode so DBZ Budokai Tenkaichi is no pushover. All in all there are lots of moments are to be had here.

REPLAY VALUE - The horrible controls with the Wiimote damage the game a lot and unless you have a GC controller, please skip this and go for the PS2 version. If you simply MUST play this on the Wii, rent it.