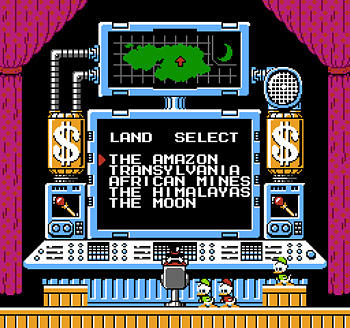 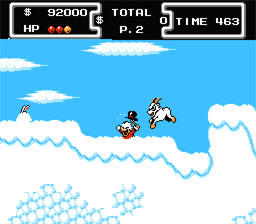 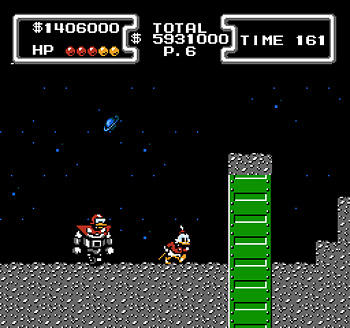 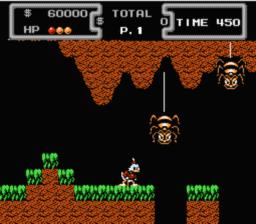 Going ahead and playing Duck Tales will just show gamers that there are wonderful side-scrolling adventures other than the most popular figures to grace the system. It's a bit monotonous, but it's easily disguised by the amount of fun the gameplay is.
Review Page Hits: 0 today (889 total)
mediahook