A Fallout title that is better in some ways, just buggier. 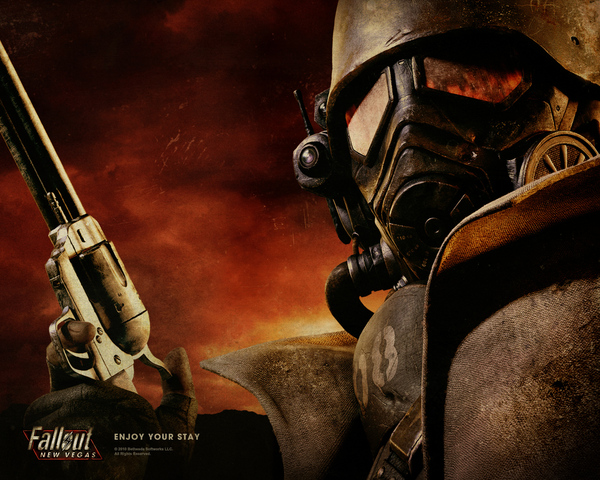 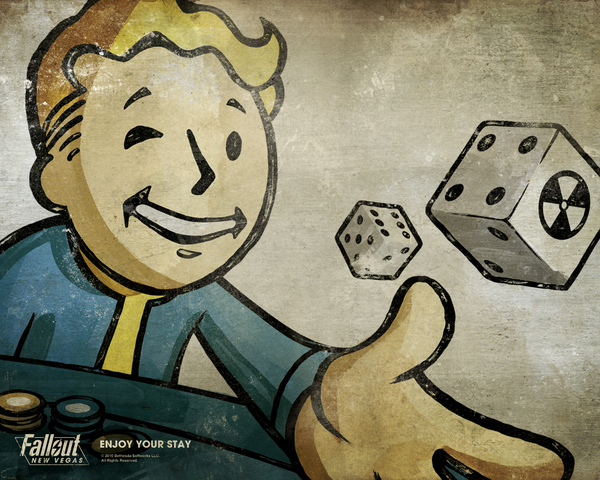 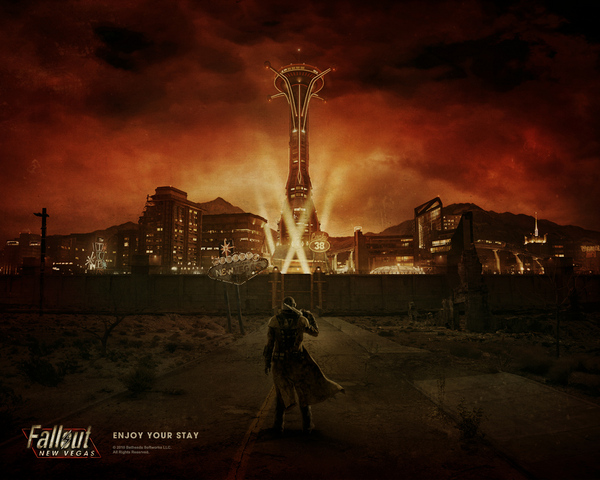 I really enjoyed Fallout 3 and I have fond memories of the earlier PC iterations of Fallout. Unfortunately I was quite concerned when I found out that Obsidian would be working on this title as I felt that several of their last titles released have been lackluster, and this title is no exception. The game is so full of bugs and freezes that it is unbelievable how this thing made it out of QA. The two things it has going for it: It is actually closer to the original Fallout in terms of scope, and Obsidian is quite lucky they used the previous Fallout engine for this game. If it were not for these two realities, this would have been a bomb ... the game feels like a big DLC.

Several little enhancements have been made to make the game feel more user friendly. I also feel that there was more of a feeling of dread than in the last Fallout title. This, for me, creates a more disturbing atmosphere while playing. The PIP-Boy is still the same, but does display more information rather than a complete change of. The perks system has been changed to add a bit more reality to your character. Now when creating a person, one much choose a benefit that actually has drawbacks to it as well.

Graphically, I feel this game is a better in terms of color only. Displayed are much lighter palettes in its scenery and monsters. However, the character models suffer from the stiff animations of the last title. Draw distance still seems to be limited to what the engine can accomplish, as scenery still seems to materialize as you walk towards it. The sceneries and vistas are beautiful until your cohort starts walking on air around you or the game freezes up.

The sound and score is fantastic as usual and at times nerve tingling - until the game freezes.

I think the story is really where the game take a life of its own. The whole idea of coming back from being left for dead has always been a good hook for me. The writing is great and funny as always and carries this game a great deal. I at time have found myself LOST in the world that has been created because most of the characters are so believable. The addition of hardcore mode adds an element of realism that I feels makes the gameplay better than it's predecessor.

In conclusion, I probably won't play this game AGAIN after it is finished because of the bugs and freezes, unless there is a patch on the horizon. However, don't let the bugs discourage you from taking part in another adventure in the Fallout universe.
Review Page Hits: 0 today (807 total)
mediahook