If you are going in expecting a FF game, expect to be VERY disappointed 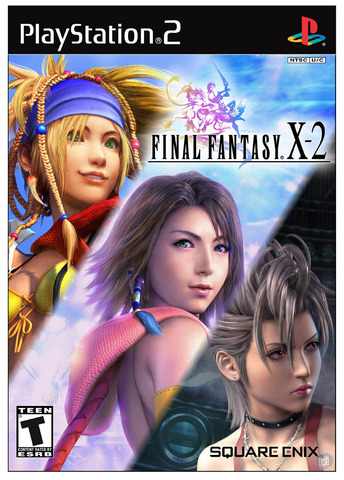 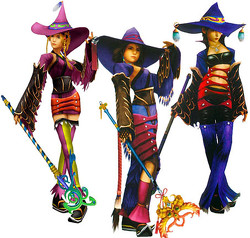 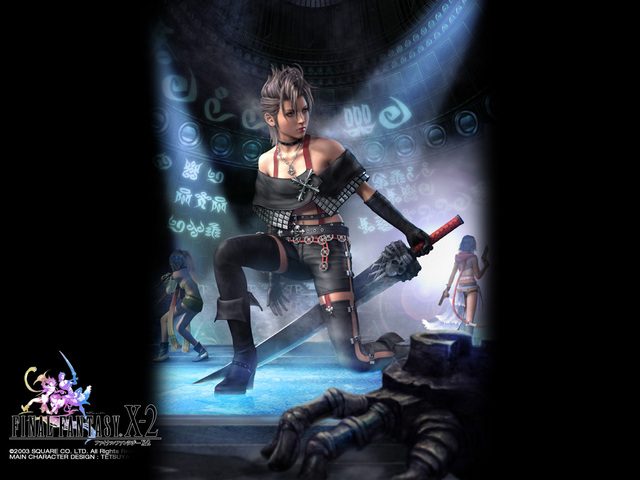 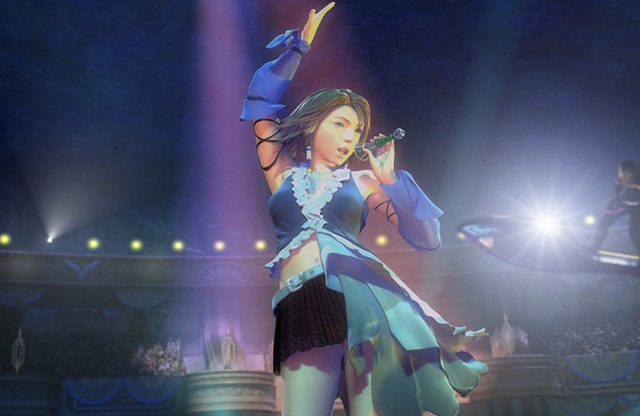 Final Fantasy X - 2 is designed to finish the story of FFX. This is one of the first times that Square Enix has decided to do a followup to resolve some of the fates of the characters of FFX. While finishing the story is a noble goal, what was delivered with this game plays nothing like any other Final Fantasy game. This is not a Versus, Tactics, MMO, or true Final Fantasy, but a strange mash up featuring only the ladies.

Since the entire point of X-2 is to finish the story of FFX, you would expect to have a great resolution. Sadly, unless you complete the game on the hardest difficulty, do not expect a great ending. In fact, even the -best- ending is a let down compared to others in the series. The story in X-2 is so-so at best. Really, only true japanese "anime" fans would enjoy the story as it feels extremely japanese centric and doesn't compare well at all to true story driven games such as SW: KOTOR or others from the same generation.

Graphically, this game runs off of the same engine as FFX, and does well within its genre. Animations are relatively smooth and crisp, bright colors are on display, and the character models have all the production values that you can expect from a Square Enix title. Graphically there is nothing truly wrong with this title for when it was released and holds up relatively well all things considered. This game would have stood out from other releases in the same time period if not for issues noted in game play.

Music-wise this game does nothing to distinguish itself from the pack. All the sounds/music seem to be recycled from previous games, or heavily synthesized. The voice casting seems to remain the same, but DON'T expect that to make up for a very *meh* feeling effort. Since it is only the girls in the adventure, high pitched voices quickly get downright annoying.

Finally, the gameplay. I really wish I didn't have to tell you about the gameplay since it is painful to recount as this IS under the hallowed FF name. Quite simply, it tries to mash strategy and Active Time Battle together to achieve some type of hybrid yet fails miserably as the only way to change skills is by changing the girls wardrobe and accessories. It's really hard to take a battle seriously if you are trying to decide between a yellow outfit or a red outfit. I think I would rather swig Master Chief flavored Mountain Dew. Close call, but it really is that bad of a clunker. I care more about my Pokemon then these high pitched girls. Also, battles can be randomly generated so you never know when you have to slog through one shudder.

Frankly, this game feels more like an attempt by Square Enix to pull some more cash out of a gamers pocket then paying any serious respect to FFX's story. Next time, just do another movie please!