Some things just don't need a sequel. Galerians is one of them. 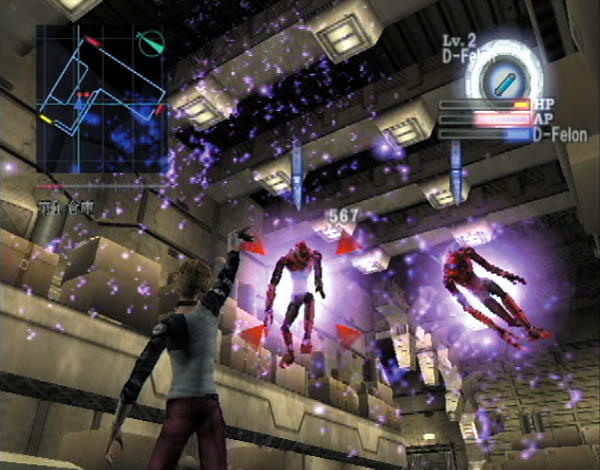 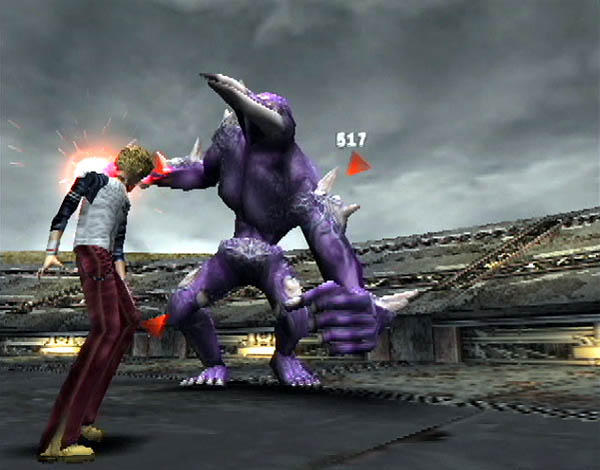 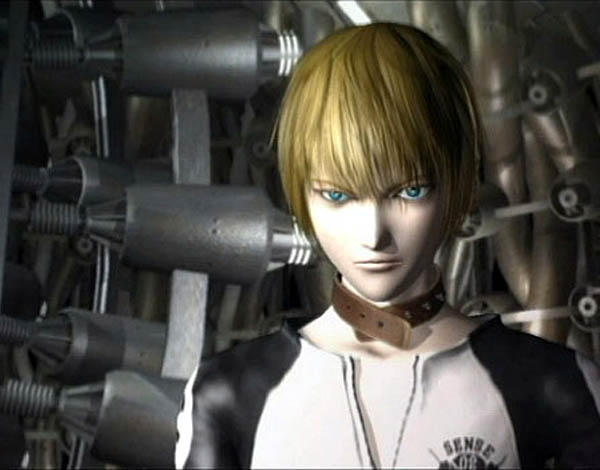 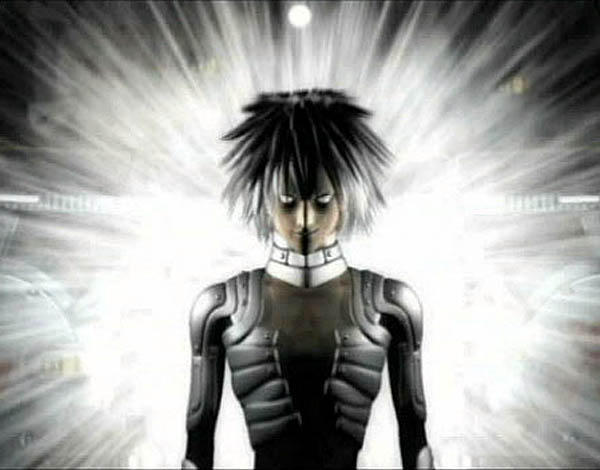 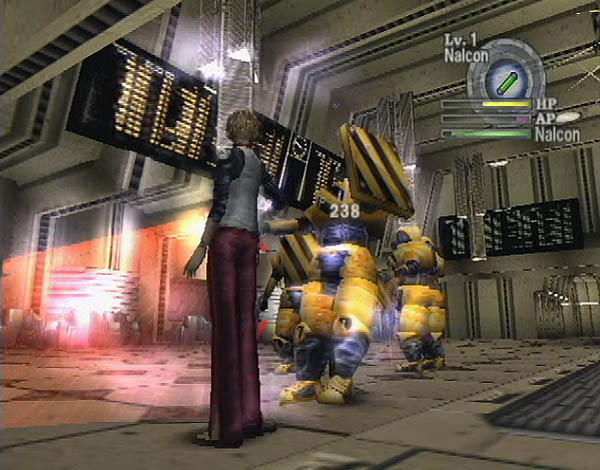 Have you ever seen a great movie that had an absolutely TERRIBLE sequel? That is somewhat close to what happened here. Galerians, released in 1999 for the PS1 by Crave, was a survival horror title that featured psychological scares and psychic powers. The game got so-so reviews from critics, but faired poorly in sales. Now Sammy has released this game. So why is it so bad? Let me explain.

First off, the story is poorly written at best. Things starts off with a recap of the first game's last section, and is the most fun part of the game. Then we move on to finding out why things are happening. Rion, the hero of this game, (his name may possibly be a translation error...one website mentions a Japanese exclusive Galerians Ash x Leon pack...so I think that Rion is supposed to be Leon) has been brain dead for six years. Lilia, the heroine of the game, has been trying to bring him back for that entire time. To make a long story short, she succeeds, but it is not on pleasant terms. Lilia has revived Rion so he can save humanity from the last Galerians, which are genetically altered supersoldiers created by Dorothy, the evil supercomputer from the first game. Aside from wreaking havoc on the world, the last Galerians' mission is to revive Dorothy, so thus they must be stopped at all costs.

The story setup as written above is incredibly bad, especially compared to the first game. In the first game, Rion was on a quest for identity, and the bad guys and good guys where not as clear as they are now. Rion and Lilia are really flat characters, showing no development and little concern for what's going on around them. The "last Galerians" concept is also a bad one, mainly because Rion dealt with all of the Galerians in the first game. One is led to wonder how these where created. There are also several parts of the story that exist only as filler and don't actually keep the story going. The result is one of the worst game plots in a plot-driven game.

The gameplay is about as good as the story. For most of the game, you go around solving unnecessarily hard puzzles and killing things. The combat engine is cool at first, using injected PPECs to gain powers, but it slowly loses its coolness and is not suited for fighting multiple bad guys, which you will be doing in most combat situations. The survival horror elements of the first game have been completely removed from this game, reducing it to a simple action game. The puzzles and non-combat areas are really unnecessarily hard and the world is near impossible to navigate, due to the entire areas looking almost exactly the same. The map function is almost useless.

The graphics look like they belong on the PlayStation 1. All of the characters and areas are grainy and have jagged edges. The backgrounds are bland and all look the same. The game does maintain a constant 60 FPS, but has occasional slowdowns and lots of pop-up and draw-in. I would rather have a better looking game that runs at 30 FPS then a bad looking one that runs at 60.

The sound is the worst part of the game. The sound effects are unconvincing, the music is non-existent, with the exception of the opening theme, and the voice acting is just horrible.

In conclusion, this game is not worth owning or even renting. Avoid this game. If you are intrigued by the premise, then I recommend that you try the first Galerians. It is much better than this poor game.
Review Page Hits: 0 today (463 total)
mediahook