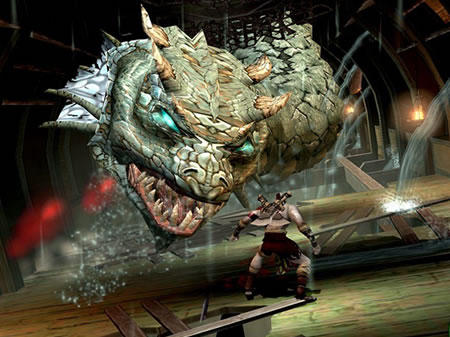 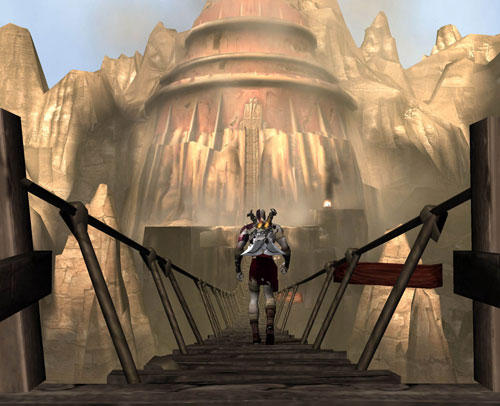 Go get this game, it's cheap, has great graphics and gameplay, and should satisfy gamers of all types. Maybe God of War II fixes some of my issues...I'm excited for that, and also God of War III. Great, GREAT stuff, and an excellent franchise for Sony.
Review Page Hits: 0 today (1,222 total)
mediahook