Capcom brought out this gem in 2003. The gameplay is similar to Armored Core with a "collect 'em all" Pokemon twist. You collect different types of toys to do pit battles against other groups of toy soldiers. This game is for fans of Shoot'em ups. 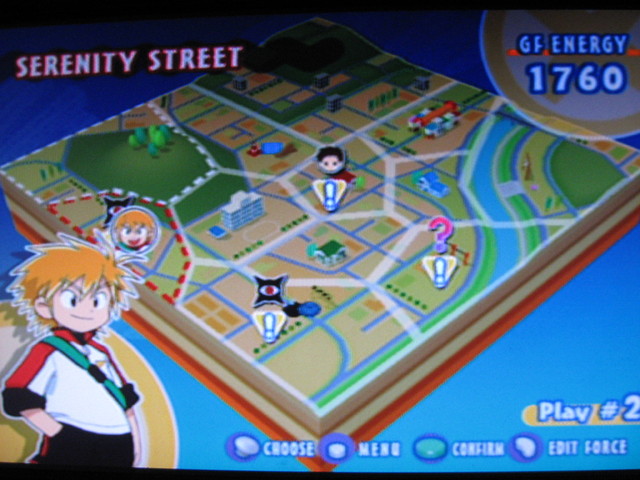 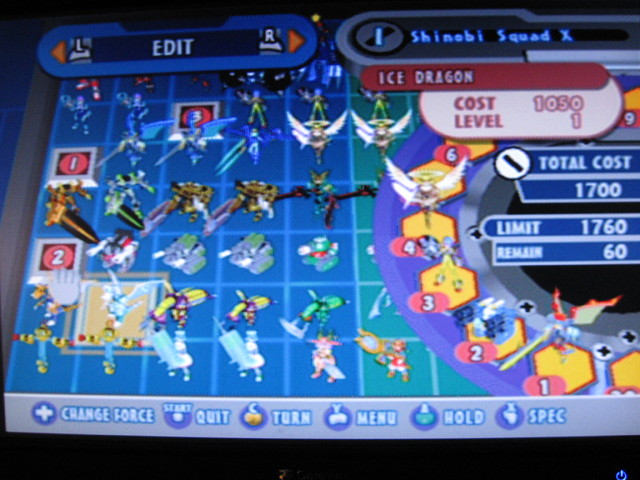 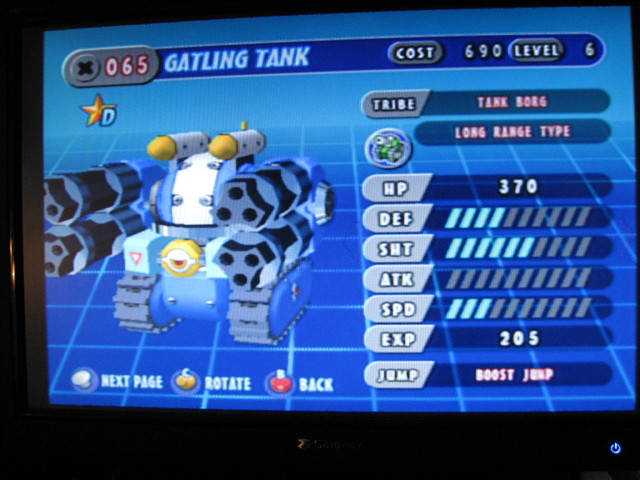 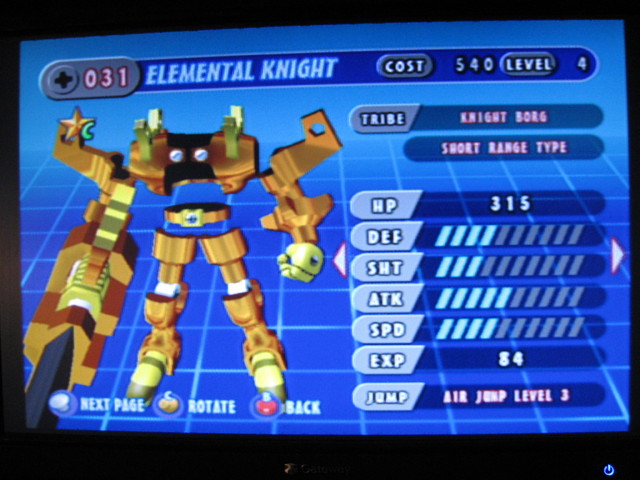 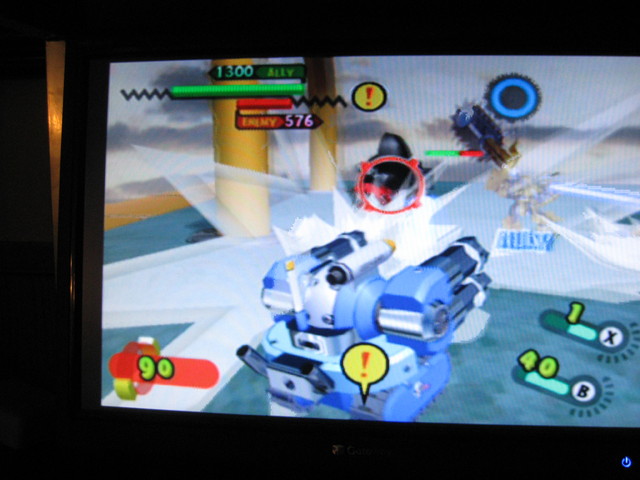 You play as a kid named Kou, although you can change his name to whatever you want when you start. The starting cinematic shows Kou running through a forest when he finds a red toy robot named G Red. G Red has a sword, and a laser. You start out by doing pit battles with just G Red, but you earn more toys as you win battles.

The game-play is a 3-D action shooting game. There are over 200 characters (toys) to collect. You start out with a certain amount of points. Each toy is worth so many points. The amount of toys you can have in one battle group is based on the amount of GF Points you have. There is some strategy involved by choosing the right characters for your group, and placing them in a strong formation. Your characters battle in the order you put them in. Also, your characters earn experience by winning battles. The characters get more hit points with the levels they earn. The graphics are pretty good. The toys are rounded, and colorful. Kind of like the characters in the Toy Story movies.

There are lots of different types of characters like robots, soldiers, tanks, dragons, knights, & more. The home screen is a map layout of the city. The sections of the city have icons appear to defeat enemies to clear the area. When you click on the area the battle starts. It starts out pretty easy, but as you progress through the game the groups you battle can have like 20 - 30 guys. The game-play is always moving and isn't slowed down by loading. The battle system is setup pretty smart. Basically there's the character you are playing, and you can have a computer ally. You are playing against anywhere from one to four computer characters at one time. As the computer characters die they are replaced by more toys in their roster. When they run out of toys the battle is over. There isn't much of a storyline. You basically do battles to maintain the peace. The main goal is to defeat the Galactic Emperor and his minions.

I give "Gotcha Force" an A rating. The only thing that brings it down from an A+ is that when the kids talk they sound pretty dumb (like baby talk). I guess it fits the theme of little kids playing with toys, but it is pretty laughable how bad the voice-overs are. The game-play is so good it makes up for the silly voices. The music is pretty catchy, but there is only one battle song. I am almost certain the song is from one of the levels in one of the Mega Man X games. It's not horrible, but certainly noticeable. The controls are pretty simple, and the game-play is pretty repetitive, but that is what I like about it. It's not bogged down with a drawn out story line, or complicated controls. You don't have to remember what you were doing, or where you were going. You just pick it up, play, and have fun. There is a single player story mode, and a 4-player versus mode. Versus mode is setup as a 2 vs. 2 battle. You can fill in missing players with computer players. This game is all about the battle. If you like to do battle for the sake of battle, this game is for you!
Review Page Hits: 1 today (377 total)
mediahook