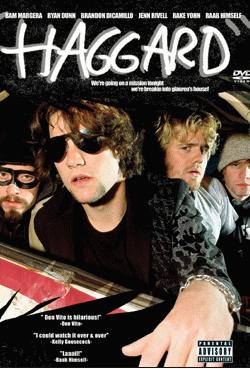 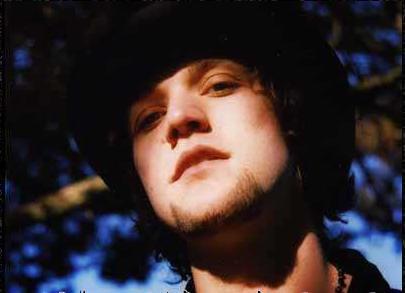 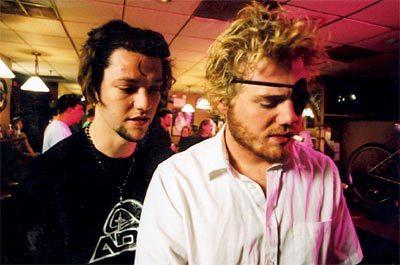 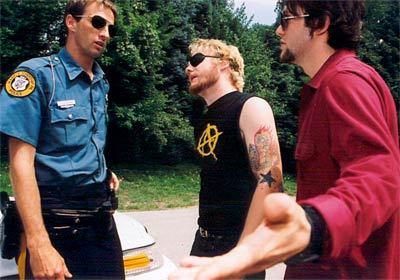 Haggard (2003) Most of you know Bam Margera from shows like Jackass, CKY, and Viva La Bam, but "Haggard" is the first actual scripted film by written and directed by Bam. His common work includes various skits and crazy stunts for humor and shock value, but this film on the other hand is actually based on his friend Ryan Dunn's past. Ryan Dunn (played by himself) is about to go through the worst experience he has ever had. He recently went through a bad break-up with his ex-girlfriend Glauren (Jenn Rivell), who he is still madly obsessed with even though she is out playing the field. Rumors even begin to spread that she is said to be hooking up with a heavy metal loving, drunkard, wild man nicknamed Hellboy (Rake Yohn). He tries everything he can in his power to not think about the situation, but he can't stand the thought of her being with someone else, especially Hellboy. Ryan confronts Glauren on the situation, but she just changes the subject and wants nothing to do with him. Not knowing what else to turn to, he recruits his friends Valo (Bam Margera) and Falcone (Brandon DiCamillo) to find out the truth by breaking into Glauren's house to find whatever evidence they can. Meanwhile, Ryan continues traveling through his downward spiral and has a run-in with the law (Tony Hawk), and gets stabbed in the eye with a fork. Haggard also has special guest appearances by Bucky Lasek, Jason Ellis, and the rest of the CKY crew.


Overall I believe "Haggard" was a great film with an interesting and unique story line with non-stop laughter. This is also the first appearance by Brandon Novak ever in a Bam related film. If you are a fan of Bam Margera or any of his work, you must see this film. It is definitely for true fans only, though.