This is another Half-Life expansion in which you play Colonel Shepherd, one of the soldiers sent into Black Mesa to clean up the alien infestation. 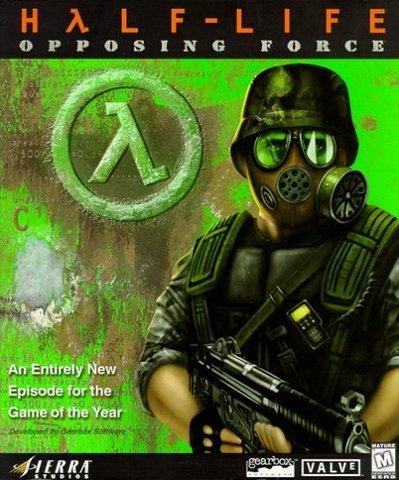 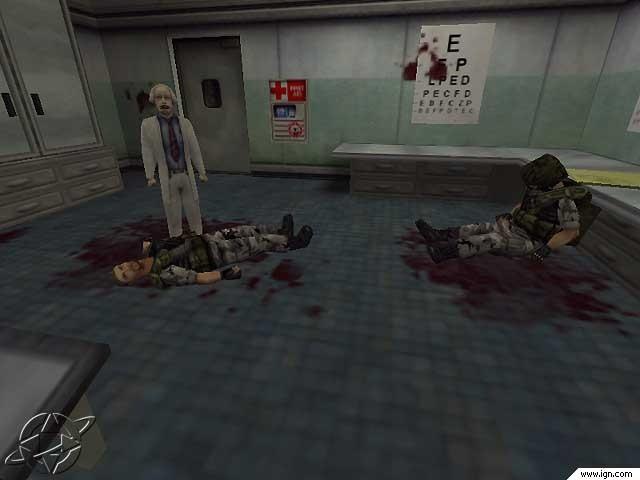 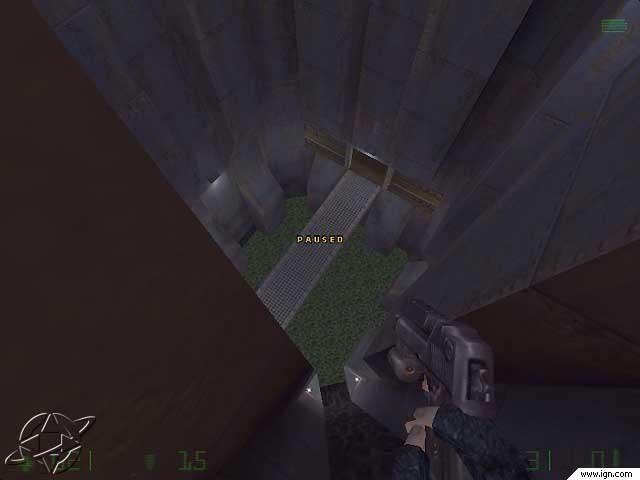 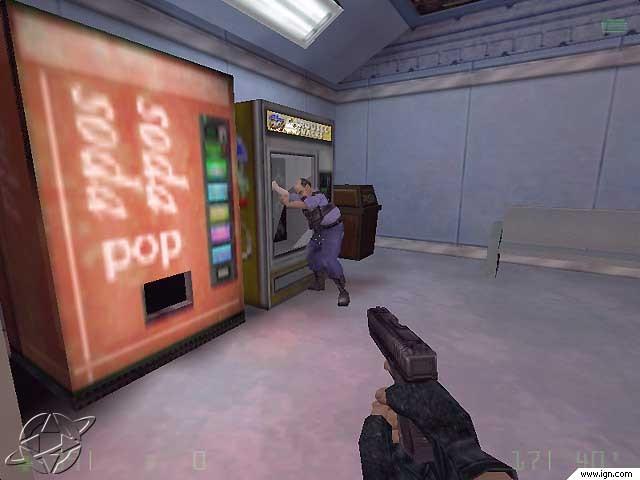 Opposing Force is yet another Half Life mod. In this expansion you play Colonel Shepherd and you are part of the military force that gets sent into the Black Mesa complex to clean up the mess of aliens that have taken over.

Gameplay
This game was fun to play, and, with the exception of the continuous crashing at the end of the game, I really had no serious problems with it. That crash seemed to only happen during the final battle, and I know there are some patches out there that are suppose to help with this known bug, but I failed to load that onto my system before I started the game. So, if you were to download that patch before you started playing, then you would probably not encounter this bug.
Besides that, there was a new move that I seemed to have trouble with, and that move was the rope swinging. Although you have a chance to practice this move in the boot camp section, I still could not master it during actual gameplay. My main problem was that it was hard to jump from the rope to a safe platform. I seemed to always fall, and that resulted in some serious damage.
One of the great new features that Opposing Force had to offer was the aid of your fellow platoon members. During certain points of the game, you came across other members of your team that could assist you in your attempt to get out of Black Mesa. They would help you for as long as they could, which most of the time meant they would stick around until they got killed. There were three different types of soldiers that could come to your aid, a medic, an engineer, and a regular soldier (weapons expert). They each had their own expertise, and they came in real handy.
On top of that, this expansion was of course full of new weapons, but I think the ones that stood out the most in mind were the alien-enhanced weapons. Most of the time you came across these in abandoned laboratories, and they could do some serious damage, sometimes even a kill with one shot.
Another thing that I liked about Opposing Force was that it was a good sized game for being an expansion. This was one of the things I docked Blue Shift for, but Opposing Force seemed to be a bigger game and took me a little longer to complete.

Graphics
The graphics did not seem to improve much for this game. The environments, like all the other Half-Life games, are confined to the Black Mesa underground complex, and some new areas on the surface. While the graphics were not overly appealing, they were not terribly bad either.

Learning Curve
If you have played any Half-Life games, you will soon find out that the Learning Curve in these games is outstanding. Each one has its own training section, and you learn everything from movement to weapon usage. In Opposing Force, it is known as Boot Camp, and it is structured very much like a real military boot camp. You have drill instructors yelling at you and insulting you constantly, and they will walk your character through obstacle courses and firing ranges.

Replay Value
There is a reason there are so many Half-Life fans, and most of the time it is simply due to the fact that they are some of the most enjoyable games ever created. Opposing Force is just as fun as the other Half-Life games that came before it. This entertainment factor and other features of Opposing Force make a gamer come back for more.

Sound
As with graphics, the sound has not changed much in this mod. I am still hearing that metallic echo, so don't know what that is about. There are plenty of weapon sounds, and some voice talent, mainly from the other soldiers and the Black Mesa staff.

I would recommend this Half-Life game, and I think you will enjoy helping Colonel Shepherd escape the Black Mesa facility.