Unfinished Business is the expansion game for Jagged Alliance 2, and this time your team of mercs will be taking out a missile base. 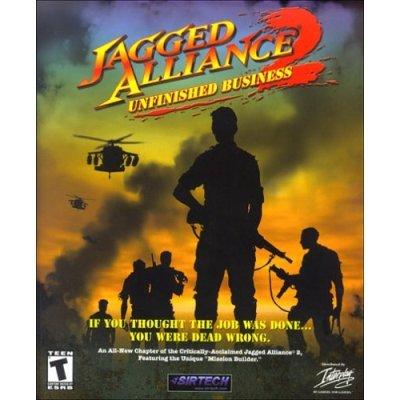 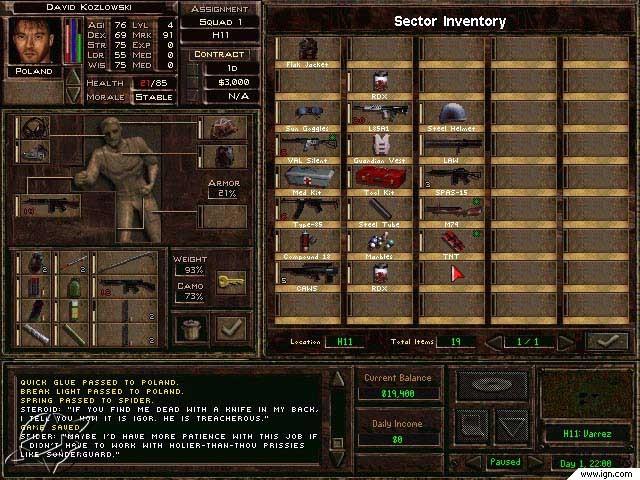 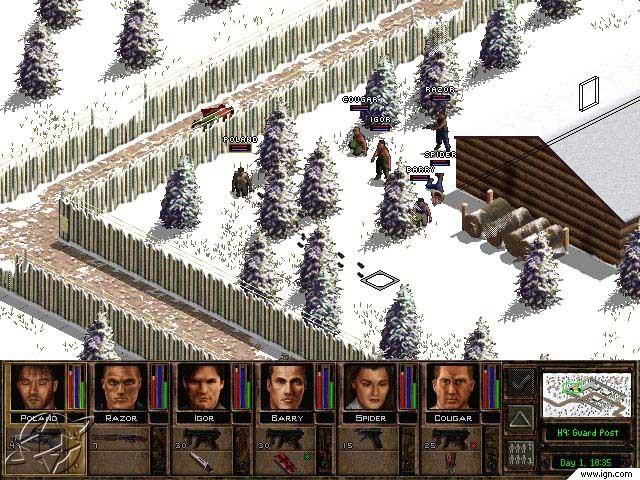 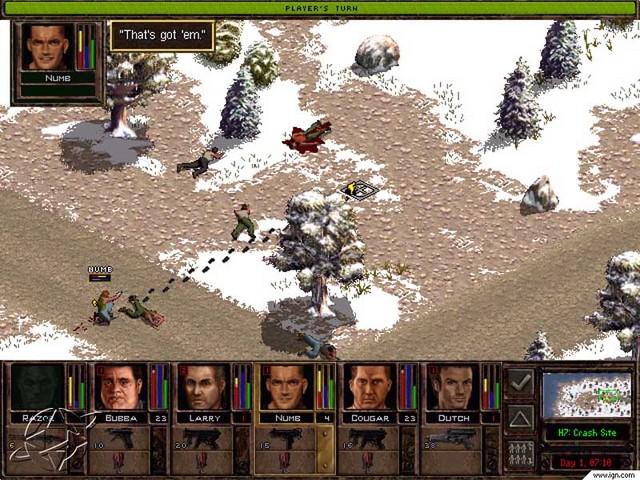 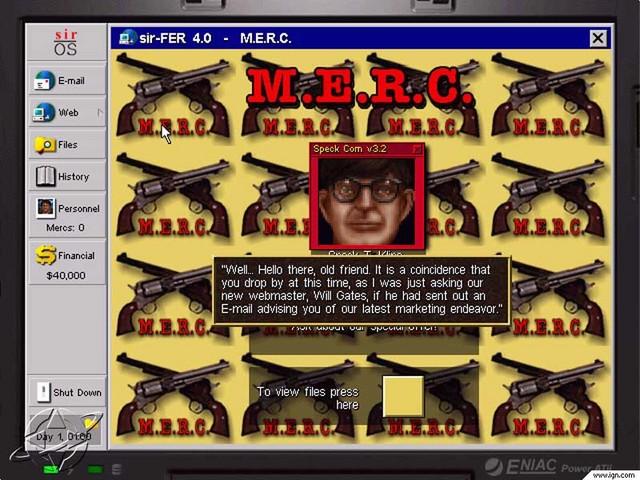 If you didn't get enough merc action in Jagged Alliance 2, no need to worry. Introducing Unfinished Business, the expansion for Jagged Alliance 2. You DO NOT need the original game to play this expansion; it will play as a stand-alone game.

Ricci Mining and Exploration owned the mines that your team took over in Jagged Alliance 2, and they want them back. So they have built a missile base in the tiny neighboring country of Tracona. This missile base has already destroyed the Tixa Prison complex and threatens to destroy the whole country of Arulco unless they get their mines back. Once again, Enrico Chivaldori calls on you and your team of mercs to take care of this problem.

I have written a review for Jagged Alliance 2, just click that link if you wish to read more about the original game.

Gameplay
There are some new weapons and mercs available in this expansion. The newer weapons that seemed very effective too me included the new sniper rifles and the larger rifles that required the 50 caliber rounds. That 50-cal. ammunition can inflict some serious damage. I think I remember some of my mercs being able to make 30 to 50 pts. of damage with these weapons. The new mercs include some seasoned military professionals as well as some faces that you might recognize from the first game. One of the new features concerning hiring of mercs that I thought was very nice, was the fact that now you can hire mercs for one price, and that one price will be good for an entire mission. Which meant that whomever you hire at the beginning of Unfinished Business, is the team that will stay with you for the rest of the game. In other words, you will not be able to hire any more mercs for the duration of the game, and there will be a good reason for that. But don't let that worry you, because there will be some tough guys that you find later in the game that will be more than willing to offer their services to your team of mercs.
The save and load times are quick in this expansion game, and there are several save slots for you to use.
This expansion game also includes a level creator program that will let you create your own Jagged Alliance levels and than you can truly play a game that is uniquely yours.
Once again, the only con that I had with the gameplay, is the slowness of the turn-based combat system. It does speed up once you kill off some of the enemies, but until than, it can take quite some time to cycle through everybody's move, especially if civilians are involved.
Unfinished Business offers you two options when it comes to setting up your main character. The first option is to import your main merc from a saved game of Jagged Alliance 2, or you can choose the second option, and pay another visit too I.M.P. (Institute of Mercenary Profiling) and create another character.


Graphics and Sound
The graphics remain fairly decent in this game. As you can tell from the screen shots, one of the newer terrains that you will be encountering quite often in Unfinished Business is snow. I guess Tracona is at a higher elevation or something, because there were several locations that had plenty of snow. You will also be exploring several underground levels of the missile base once you find it. The sound remained very good in this game. Once again, you have unique character voices and unique weapon sounds.


Learning Curve
It is not very hard to understand how to play this game. Within the first few pages of the manual, there is a tutorial walkthrough of the first few minutes of gameplay. It takes you through the hiring of mercs, and gives you some tips on combat. It does help to have played the first game, but it is not absolutely necessary. As with the first game, there will be plenty of pop-up help screens that will guide you along your way.

Replay Value
I think one of the things that has dropped my desire to play Unfinished Business again, is the fact that it was a very short game. You basically go through one town, and through the many levels of the missile base, and than that is it. The credits at the end of the game claim that there would have been much more too do and see if I had completed certain quests, but I don't know how true that is, or if the game creators are just messing with me.

Over all I believe Unfinished Business is worth a try. It is a decent continuation of the Jagged Alliance games, and it does still have the same addictive and entertaining gameplay.
It is also nice to have a complete set of any game, and this expansion would complete your Jagged Alliance 2 set.