Those who are expecting the same gameplay as Everything or Nothing might be dissapointed... 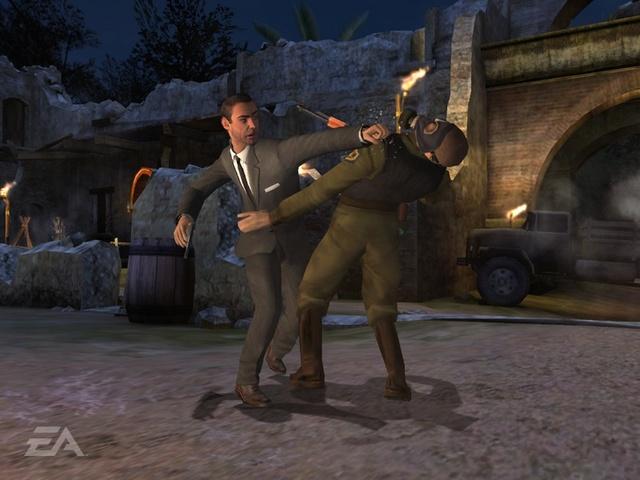 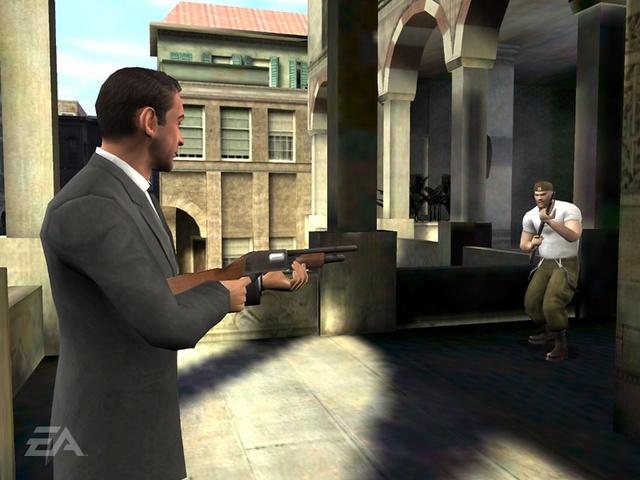 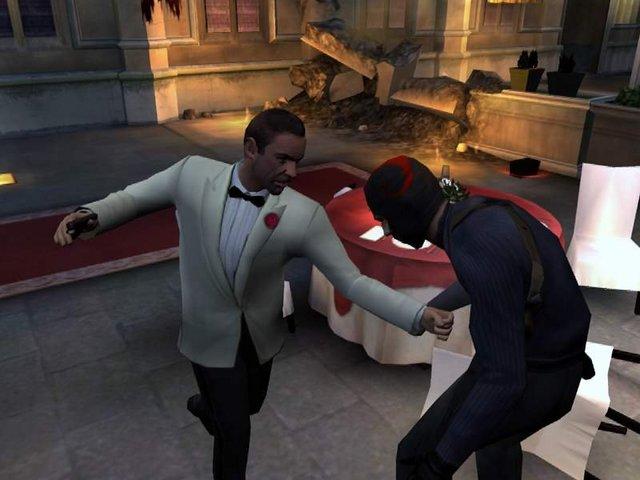 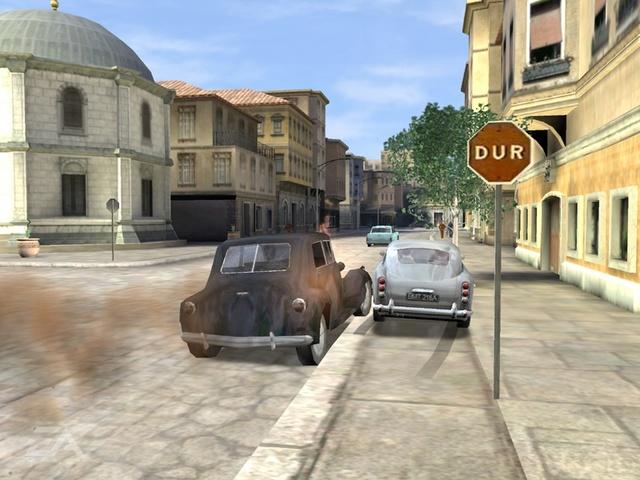 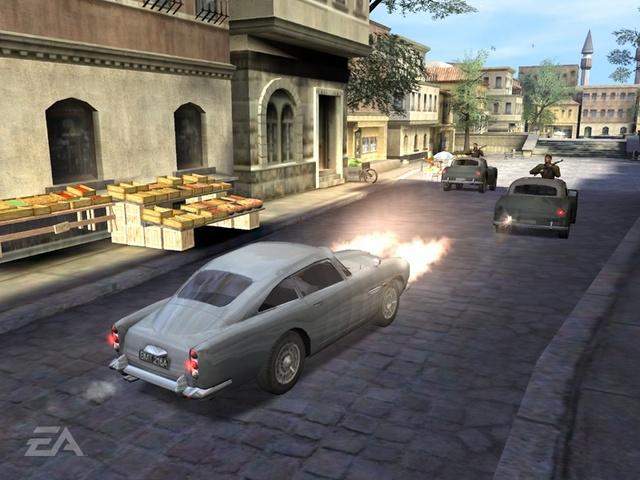 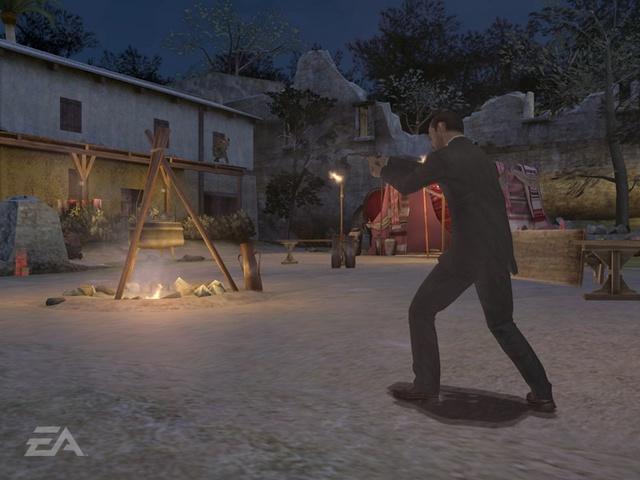 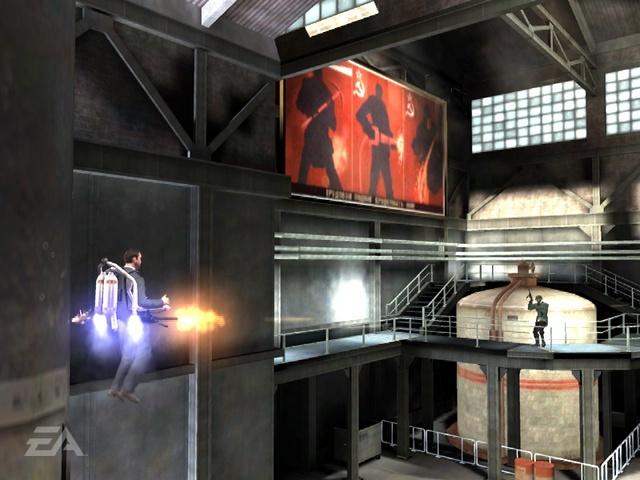 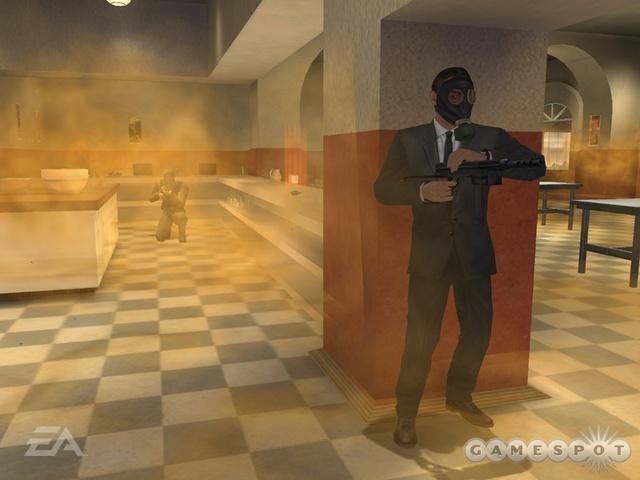 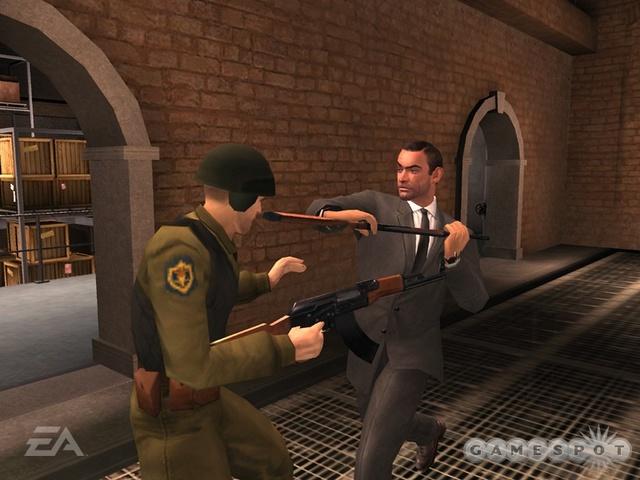 From Russia With Love isn't a bad game. It has the Bond "movie-like" feel, a story that sticks to the movie and takes some interesting liberties, very solid controls, and even has the likeness and voiceover work of the man himself: Sean Connery. Apart from that, it is pretty average shooter.

The graphics are pretty nice, but looking back at Everything or Nothing, they don't seem as exciting. The cutscenes are very nice and help the story along nicely, though.

The voice overs are good in some spots and horrid in others. The main man himself, Sean Connery's voice isn't what was back in the 1960s; you can really tell his age by how he sounds in the game. It seems as if he is almost too old to be the womanizing James Bond. He sounds really believable in some spots but in others, it sounds as if they hired an old man to do the voice acting.

The gameplay is basically the same as EoN was - only more dumbed down (ie: more shooting and less stealth). The 007 moments that were littered throughout EoN that had you achieve certain situations in the old school "Bond" style are almost non-existant. The "007 objectives" in FRWL are mainly "Find the secret **". That's really all there is to it. There are driving levels just like in all of the other Bond movies of the current-generation. Nothing too different here.

The story stays close to the 1964 movie, but there are a few liberties taken in terms of story. One main example is where James Bond uses a jetpak that was actually first seen in the Bond movie Thunderball(the fourth movie in the Bond series as opposed to the second being From Russia With Love). You end up circling around Big Ben inside of London with the jetpak strapped on as you disperse of others who fly among the skies with you.

All in all, if you were expecting the same game as EoN was, you aren't that far off. It doesn't feel exactly like EoN (mainly because of the time the game is set in), but it isn't bad in the least either.

Bond fans will like it. Casual fans might want to rent it first.
Review Page Hits: 0 today (825 total)
mediahook