An epic tale in an old-fashioned style, Lost Odyssey shines as the greatest RPG on the Xbox 360 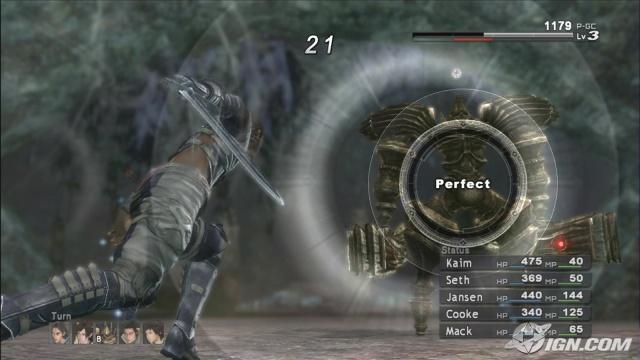 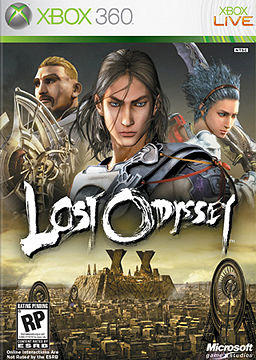 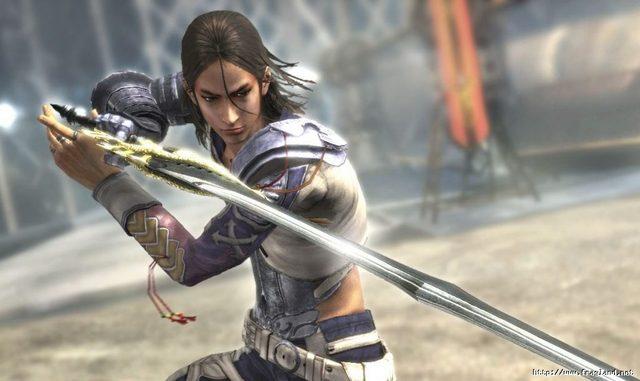 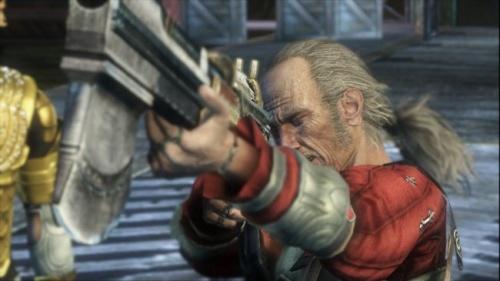 The Xbox 360 is a system that lacks solid RPGs. Mistwalker missed a home run with 2007's Blue Dragon, an above decent game with much more potential. Enchanted Arms had an interesting premise and looked beautiful, but it was nothing spectacular. Other 360 RPGs that missed the mark were The Last Remnant, Star Ocean 4, and Infinite Undiscovery. It's a shame such a classic and beloved genre has lost nearly all its momentum in the next gen systems.

Lost Odyssey changes all of that. Returning to an old-school format with random battles and turned based battles, Lost Odyssey brings the beloved old mechanics back to a revolutionary game.

The story follows Kaim, a man over 1,000 years old and his journey to recover his memories and save the world. He is immortal, and throughout his long life has seen loved ones die, wars ruin countries, and times effect on the land. Throughout the game, you unlock "dreams," short text stories set to an amazing soundtrack that add a whole new level and depth to an already heart wrenching storyline.

The visuals are epic and the cut scenes flow perfectly into the game itself. The voice acting is some of the greatest I have ever seen in a JRPG, and I wish every import's dialogue was given the same treatment. Every character is well designed and has their own specific personalities. Jansen, the black mage of the group, is by far one of the most hilarious characters I've seen in an RPG and he's acted out perfectly.

The battle system is a basic turned-based system. The immortals in your party learn no skills on their own and rely on the mortals of the group to learn them. They must skill-link with the mortals and earn points towards learning them (similar to learning skills from equipment in Final Fantasy IX). The mortals can learn skills from leveling up (which the game gives plenty of areas to grind), and from accessories. This mechanic adds a lot to how you battle, erasing favoritism in your party since you want to have everyone involved to learn the max amount of abilities.

The storyline plays out like a full-scale epic movie. From the very beginning you fall in love with the characters and share in every loss and pain they feel. The dialogue is natural, and flows very well throughout. The characters act realistically to situations and seem so real and human.

There are a ton of extra things to do in the game as well. An arena where you can battle your way to the top and earn prizes (you have to unlock higher levels of the arena by finding secret items hidden throughout the world, adding another challenge). As most RPGs have, Lost Odyssey gives you an airship/submarine for absolute freedom when exploring the world. Each mortal has a final spell that can only be learned from traveling to hidden dungeons and fighting harder bosses.

As for my own experience with the game, I clocked in a good 60+ hours while trying to accomplish all I could. By the game's end, I had all my characters in the late 80s level wise and unlocked nearly every achievement. I refused to go into the final dungeon until I did nearly everything I could. I did not want this game to end.

I was excited to hear that Mistwalker Studios is planning to turn this into a new Final Fantasy like franchise and I pray a sequel is at least in the works. I am more than willing to wait a few years for another one as I am sure to play through it multiple more times.

Lost Odyssey is a throwback to the classics, with a new innovation way of telling a story and even crossing the lines into film. As games become more and more realistic, people need to give them the story their visuals deserve. Lost Odyssey earns that right. I can not recommend this game enough and ask anyone who calls themselves an RPG fan to pick this up.