A worthy open-world experience, although repetitive, that adds to the Mad Max movie franchise lore 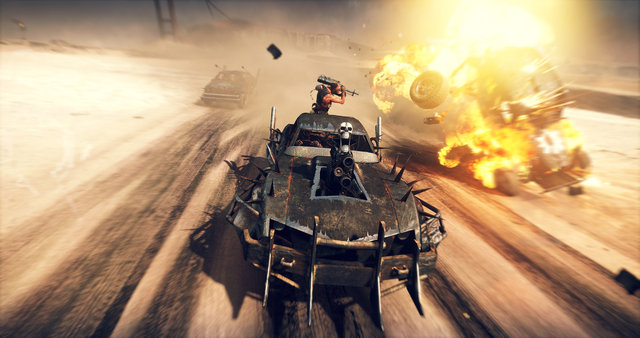 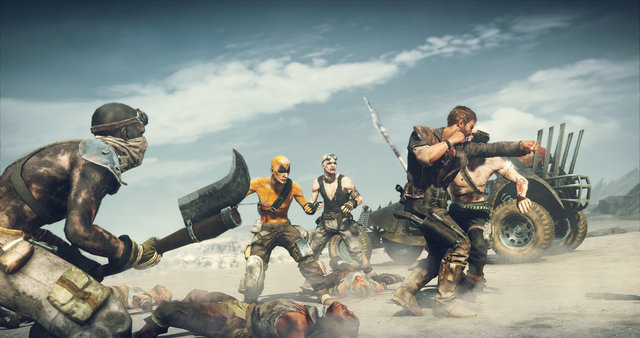 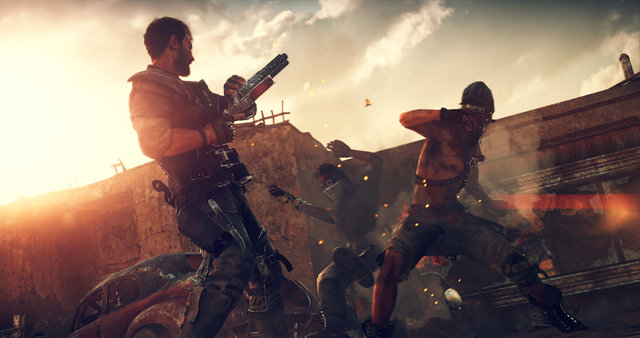 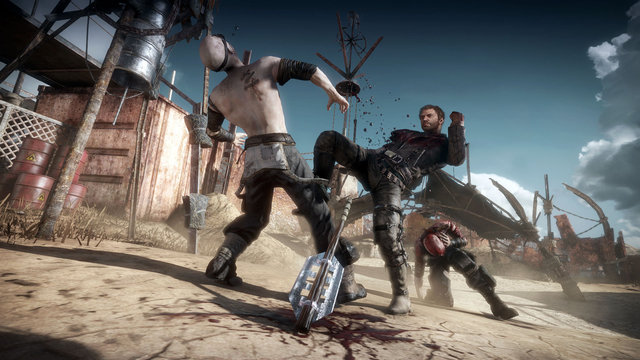 I went into Mad Max (the game) blindly knowing that I love the movie franchise it's based on. After finishing it, there's one thing I can say: I'd definitely replay through the story again.

Mad Max is a 3rd-person, open-world game (think GTA/Mercenaries/etc.). Being that type of game, Mad Max has a ton of extra gameplay/content to keep you playing for well over 50 hours. It almost sucked me into doing a lot of it, but then I became very bored of the tasks. Like most open-world pit-falls, Mad Max has the player doing the same but different tasks and it became too repetitive for me.

The car combat is definitely a high-point, as it should be! Your car is extremely customizable visually and mechanically. From harpoons and spiked wheels, to faster engines and tighter suspension. The developers really aimed at creating a great car combat experience for the player and it shows.

After dinking around with side-missions for way too long, I just started playing story missions. Now that I've finished it, I can easily give it a solid B rating. I won't divulge any story spoilers, but Mad Max the game ties into the first film in the movie franchise very well.