I can't believe this amazing game hasn't been reviewed yet 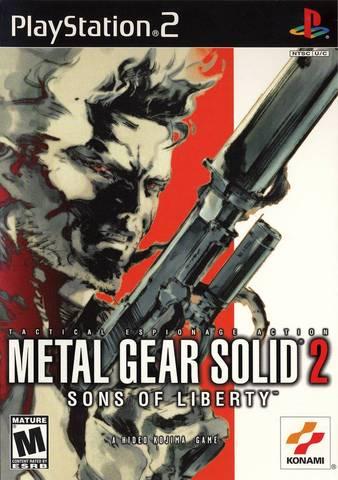 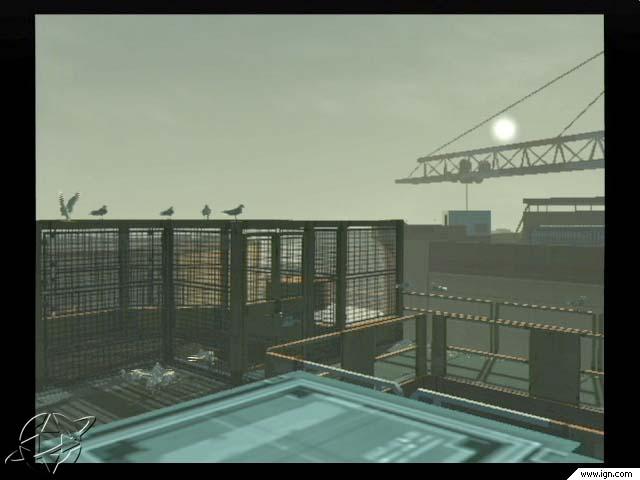 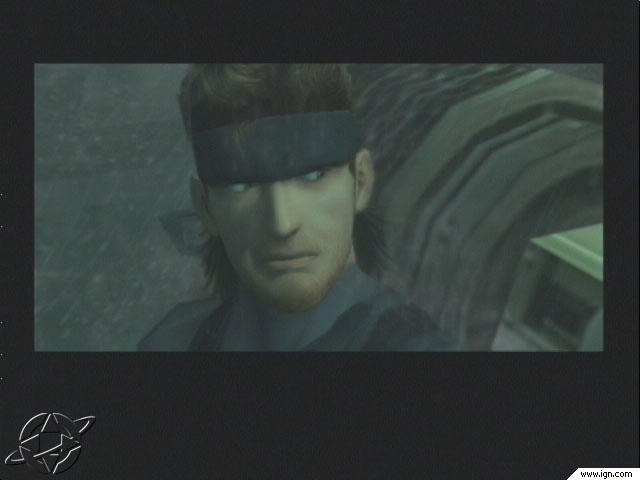 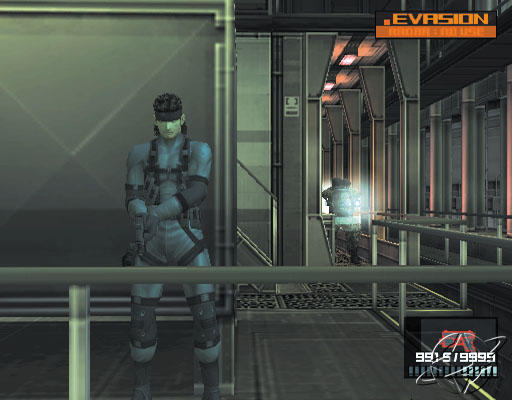 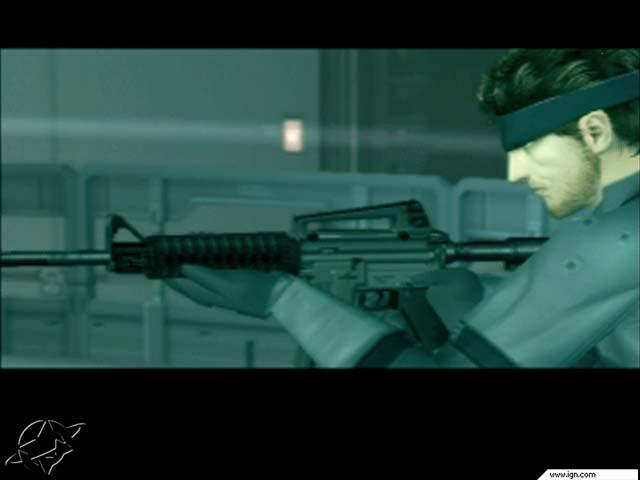 Story: The game starts off the "main" protagonist Solid Snake infiltrating a tanker in the New York harbor due to an anonymous tip that a new Metal Gear, the ultimate weapon, was being housed there. Snake's job is to take photographs of this Metal Gear and put them on the internet to expose Metal Gear to the world. However, things do not go as planned when a Russian army boards the tanker and seizes control of the ship. I can't reveal too much beyond this, as spoilers would ensue, and this is one game you don't want to be spoiled. The characters are all diversified in their personality, all are memorable, and all of them tie into the storyline with almost equal importance. The plot does advance very quickly though, and in a few seconds the whole feel of the game could change. Keeping up with the story is essential. Easily the best story in any game. 10/10

Graphics: Being that this game was released in 2001, I am very impressed with the visuals. The facial expressions are great, character models are shown in wonderful detail, the environments are gorgeous, and the cutscenes are epic. The lighting effects and shadows are great too. They still hold up well even today. For their time, they were truly amazing. 10/10

Sound: The music is great, and sounds very lion-hearted and fits perfectly with this game's intense gameplay and storyline. Even the game over screen has awesome music. The sound effects are great, between the sound of shooting a silenced pistol, to knocking on a wall to draw a guard to you location. It's all top-notch. 10/10

Gameplay: This is a stealth based game, and so the obvious objective is to navigate through your location while remaining undetected from guards, security cameras, and flying cameras called cyphers.

This game is a complete blast to play, and not very linear in terms of how you want to clear a room. For example, you can simply sneak past a guard, knock him out with a tranquilizer gun, or throw a chaff grenade to disrupt all electronics(such as cameras) so you won't be seen. If you're into more violent things, you can kill the guard by choking him or shooting him with a gun. Be wary though, because a guard nearby may hear your gunshot if you don't have a suppressor on. What's very cool is that you can hide the bodies of knocked out or killed guards in lockers, or while a swarm of guards are looking for you, you can hide in a locker so that you ensure survival. You can also find various boxes to hide in, but guards will get suspicious if you're hiding in a food box when you're surrounded by boxes that house electrical items. You also can hide around corners and peek out to shoot an enemy. Loads of fun.

If you've played the previous Metal Gear Solid game on the PS1, you are probably aware that there was no first person mode. Well, in MGS2 there is, and taking down enemies is a lot easier now. This comes in handy when you want to precisely aim for an enemies head or neck.

If you're spotted by a guard, he may call for backup, at which point a squad of enemy soldiers will investigate the area and they will go into Alert mode. Take cover, avoid being seen, and eventually they will go into evasion mode (which means what it sounds like), and then Caution mode, which means to hide a little bit longer until the squad is called back from your location. The game gets very intense at times. 10/10

Controls: I usually do not make a section of my review for controls, but I feel for this game it's a necessity. While most things, such as walking or shooting are not an obstacle, things like crawling or dragging a body are. Things on the screen do not correspond well with your buttons. For example, if I press up while dragging a body, Snake will usually go the opposite or worse, left or right, and I believe this is due to the camera, which is not adjustable. It can be a pain in the ass sometimes, and you might be there for a couple minutes just trying to do accomplish what seems like a single task. It usually works well though, but the problems of which I listed can be the difference of why you get caught are not. 8/10

Difficulty: The game is not terribly hard if you just take your time. I played this game after playing a lot of FPS's so naturally it was hard to get used to the stealth theme. Boss battles (except for one of the last ones) are generally very easy and shouldn't give you much trouble. When an enemy guard alerts requests backup after spotting you, things can get difficult, and if you don't find cover quick, the endless hordes of guards will kill you almost certainly. Sometimes the game can give you a bit of challenge when it asks you to shoot off the control unit for a set of bombs. The control units can be very well placed and add a bit of frustration after dying 10 times because you couldn't find the last one. Overall, it's a bit too easy, and you'll probably die because of your own mistakes. The only real challenge is one of the last boss battles, and even then, it's not too hard. 6/10

Learning Curve: It's pretty easy to pick up and play, but I'm sure on harder difficulties (I beat it on normal difficulty) the game will get challenging. 9/10

Replay Value: Besides beating the game on harder difficulties, there are a few bonuses you can unlock. You can collect the dog tags of soldiers found during the game, or take photographs and view them in the bonus section. The bonuses, while aren't bad, aren't too good either. This game doesn't need bonuses to extend its replay value as you'll probably replay it to catch up on the storyline details or just to have a good time. 8/10

Overall: The amazing storyline alone makes this game worth it to play through, however, the amazing graphics, sound, and gameplay seem like icing on the cake. Almost everything about this game is perfect, and for the $5 you can buy this game for, it's truly a must-have for any fan of good games. 9.5/10