The Misadventures of Tron Bonne (PlayStation)

Those servbots are super adorable! 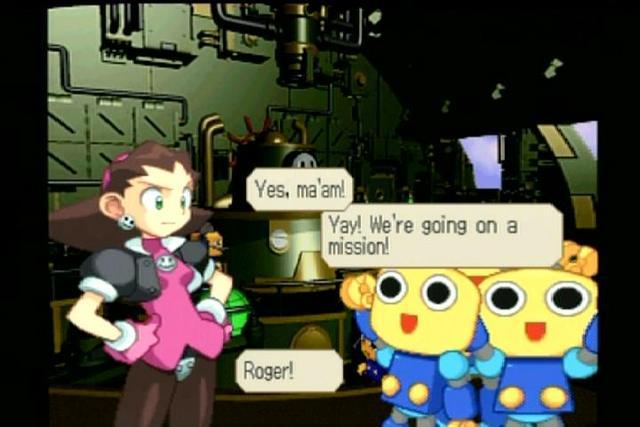 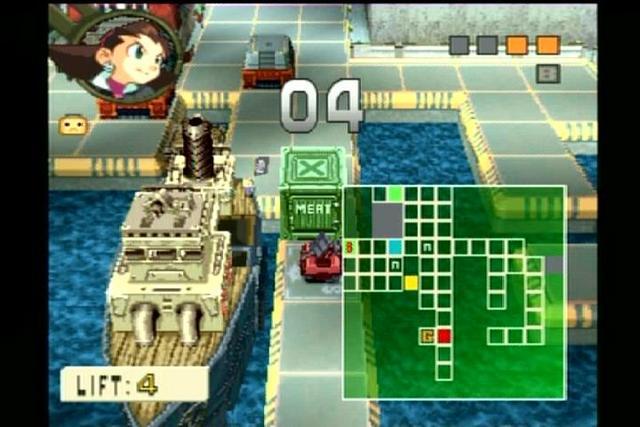 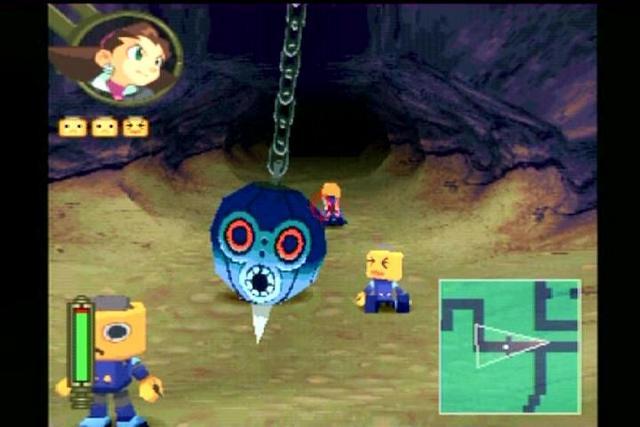 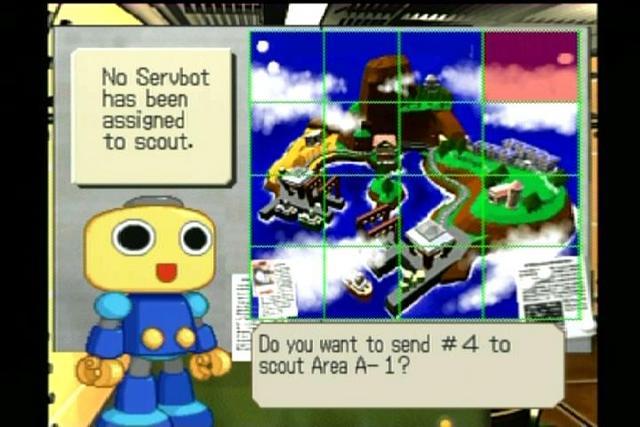 You play as the anti-hero in "The Misadventures of Tron Bonne" for the Playstation 1.

This game's graphics are, well, lacking. I would say that they are more on par with SNES. For the most part the graphics are good enough, but on some smaller objects the picture is so grainy that the object can be indistinguishable.

Even worse than the game's graphics is the game's sound. The quality is not actually the problem. I notice that it seems many sounds are not in sync with the picture on the screen. I consider the voice overs to be pretty good overall though.

Gameplay is where it shines. The story is that Tron Bonne's brothers Tiesel and Bon were kidnapped by Loath's henchmen because Tiesel is past due in his one million zenny debt to Loath. Tron's only option is to take the Gustaff (robot), a couple of servbots, and go steal her some stuff to pay the ransom. There are three different level types to the game. You have the standard action/adventure where Tron and the servbots are out in the open causing havoc. You control the robot and fight enemies, send servbots out to do your dirty work, and grab that cash or zenny I should say. Its a pretty basic robot fighting layout. Second, are the puzzle type levels. You have to load goods onto your ship with only a limited amount of moves. These are pretty fun and towards the end get quite difficult. Last take place in ruins in an RPG like manner. OK, enough of that nonsense. Lets get to the real reason you want to play this game. Those wickedly cute servbots! You will spend a lot of time in the airship, the Gesellschaft. The home base of the Bonne's and the reason for the debt. In here you have forty servbots that need some training. You have training that increases attack and one that increases speed. Of course you gotta keep your servbots in check, therefore you need a torture room. You get to name the lil guys and pick your favorite by giving that one "red hat parts". They help you around the Gesellschaft by creating and installing new parts for the Gustaff. The servbots are the only real reason to play the game.

Not much of a replay value since you can get everything in the game in one pass. Maybe after a year or so you will start to miss those servbots and do it all over again. Not to bad considering its a relatively short game.

The controller setup is the only reason for the B learning curve rating. Some of the controls are adjustable but it will still take sometime to get used to it.

This is a game that everyone should get a chance to play. Not for a challenge or the fun but just to experience the uniqueness and those lovable servbots!
Review Page Hits: 2 today (482 total)
mediahook