Think of it as Splinter Cell Lite. 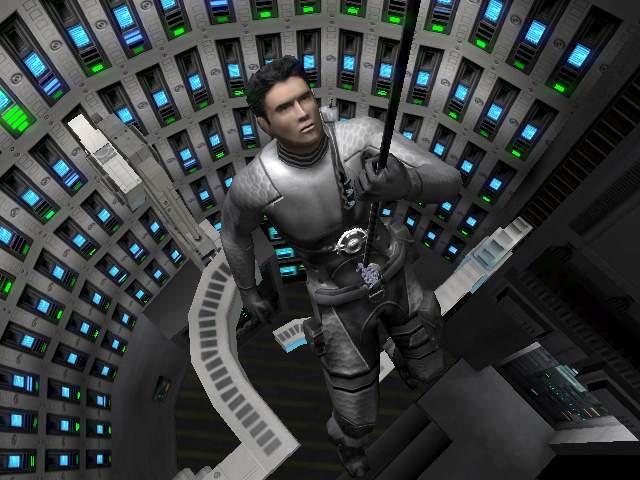 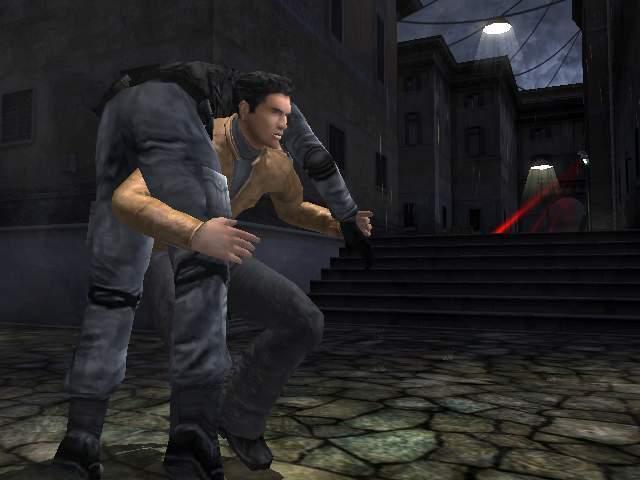 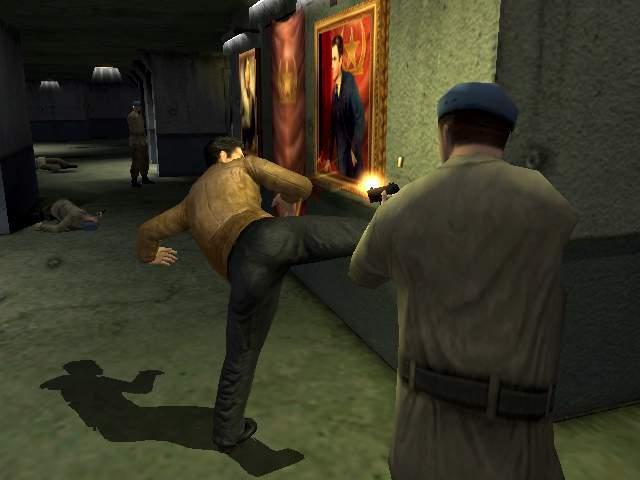 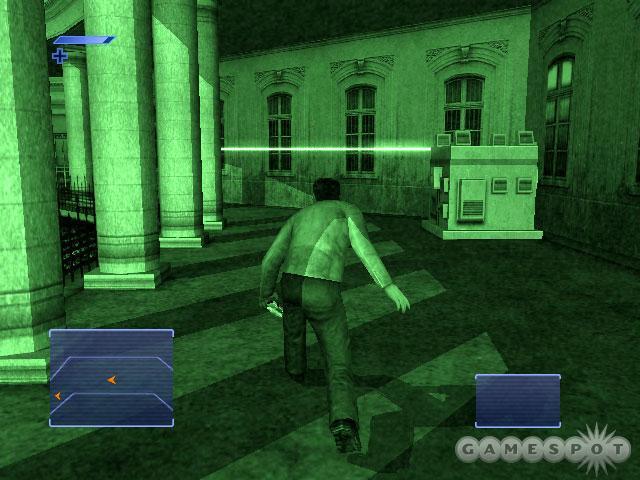 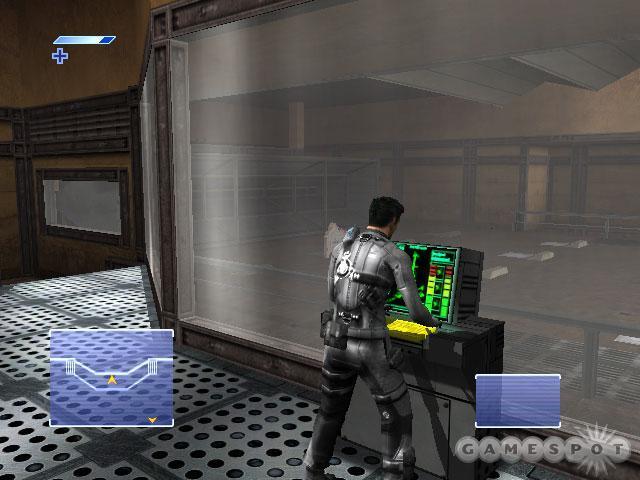 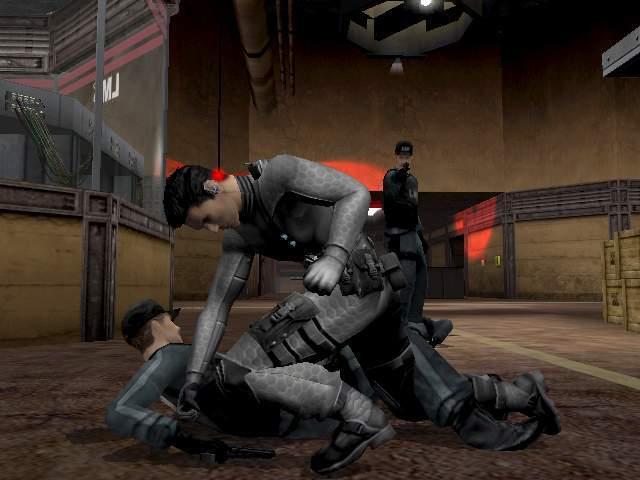 Mission Impossible: Operation Surma is a pretty good stealth title (although it does blatantly rip off Tom Clancy's Splinter Cell). But it is a good ripoff as, basically, everything is in nice shape.

The controls are kind of odd for a stealth game. You have all of the normal actions you can do in stealth games, such as pick up bodies, shoot, and roll. The thing is, the button setup for them is off a little bit. People who have played the Splinter Cell games might have a little bit of a tough time in the beginning (I sure did), but they become easier to master as you progress through the game.

The graphics, while not amazing, do look pretty decent. Stealth, of course, plays a big role in this game, and you have to hide in dark corners and the like to escape patrolling guards. The "night vision" basically puts the screen into a green blur to see lasers (which are common). The nice graphics are also in the cutscenes. These actually look very well done and seem cleaner than the earlier Splinter Cell games' scenes.

The gameplay is that of any stealth game. You sneak around large levels while avoiding anything that can give you away. You can gun down guards, use hand-to-hand combat against them (punches, running kicks, etc.), or use a rappeling gun to shoot to high pipes just like the harness used in the original Mission Impossible movie. You also have sneaking attacks like dropping overhead from poles onto guards, snapping necks, blows to the head, forced cooperation, wall attacks, and so on. There is almost a semi-ragdoll physics engine in the game, so you can have some fun with that when you knock guards off ledges or down staircases. There are parts where you get to freefall out of an airplane and use a jetpack. Pretty intense moments....

Overall, if you are a fan of any stealth games like the MGS/Splinter Cell games, or you are a Mission: Impossible fan (like me), you should check this game out.
Review Page Hits: 0 today (774 total)
mediahook