Fly around a house, room by room, and suck the blood of an Asian Family. 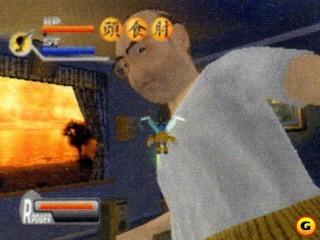 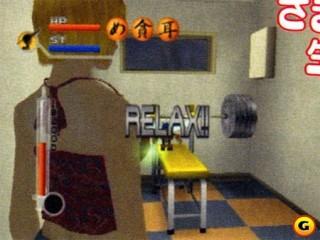 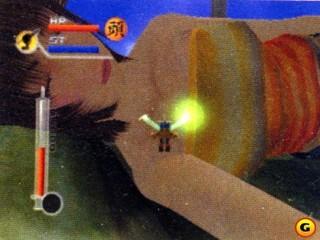 If I had to compare this to any game I have played before, it would be Pilotwings for the Super Nintendo. However, that game is ten times better.

Basically, you are Mister Mosquito and you fly around a house, room by room, trying to collect blood from members of an Asian family. While the game is quite unique in storyline and game play, the graphics and voice overs are sub-par and full of holes. Not to mention, in most mosquito species,only the female sucks blood.

The developers tried to make this game "sexy" by having you bite near various sensitive parts of Asian females. But unless you have some major fetish issues, it ends up being very cheesy.

The voice overs are cheesy and lame, on par with the ones in Resident Evil for the Playstation. The graphics are just a step above what is standard on that system as well. The movements of the characters are robotic and choppy, always reminding you that you are playing a game.

I would have had some fun playing this game if it was not for the INSANELY long load times. The load times literally ruin the game. If you get killed, you are going to have to sit through a long load time.

I think the mosquito theme suits this game well, because it mostly sucks. Thank God I got this game cheap.