The Need for Speed franchise roars onto the Nintendo Wii!! 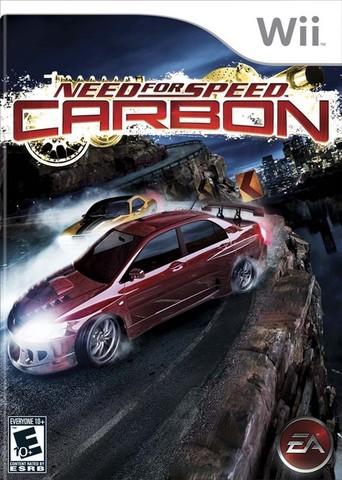 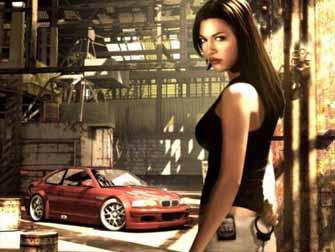 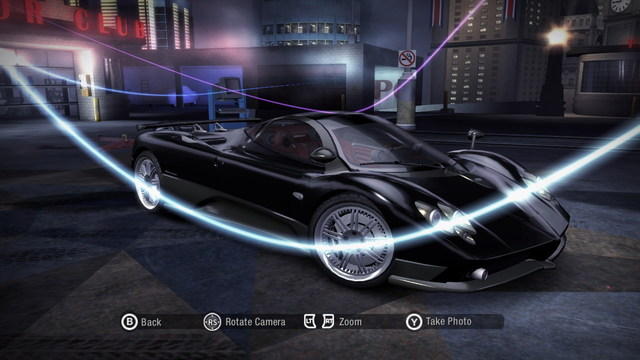 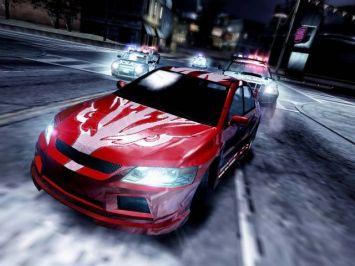 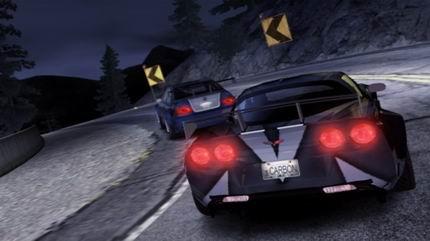 Need for Speed has been a long-lived franchise, and like Tony Hawk`s Pro Skater series, went "Underground" for a while, and now it has come to the Nintendo Wii.

GRAPHICS - The game looks very nice, clean and crisp looking car models. When damaged, the cars produce effects like a broken window, or light scratches on the car`s door or its hood.
The cars also move fluidly and without problems, no graphical tears at all or even frame-rate problems. Overall, nicely done.

The places where you will race also glow and look very nice, the dark skies and the long, deadly roads do their job, intimidate. The canyons, they are a very nice example, since it actually looks like a long, deadly fall.


SOUND - Varied. The cars sound nice, with great engine sounds. They roar with excitement before beginning a race and tires belt out a screeching noise when drifting, which sounds very nice and sounds like a real car would have screeched. Nice crash sounds and traffic, sounds like traffic.

The game`s music is where it gets killed, the game`s music volume is low, so low in fact, that you mistake it for a MIDI sound instead of a real, licensed soundtrack. You begin the game, and say the game`s volume is low. When you race, the car sounds nice and loud, but you quickly notice the low volume of the game's music, which is a real shame, since music helps to build tension in a racing game.

The past NFS games used licensed music to keep you busy while racing, and the music always had a higher volume than the cars themselves, this game, deals the opposite.


GAMEPLAY - Pleasant, very nice. The Wiimote handles nicely here too. At the beginning you will most likely crash a lot and say how horrible it is to play the game. After you actually learn how to play, the game is a lot of fun.

The Wiimote is held sideways ( CAN include the wheel, possibly) push the "2" button to accelerate, the "1" button to brake, the "+" button brings up the menu, the menus are navigated by using the D-Pad. To steer in the game, just turn the Wiimote left or right, as if driving a real car.

The game has Free Roam, or an event selection from a map to jump to racing events, the goal is to take control of the City, beating down anybody who stands in your way, engaging in Canyon Duels and One on One races with the bosses, or purchasing car parts and building a ride up.


REPLAY VALUE - This is a very fun game, and a great addition to the Need for Speed franchise, nice visuals and a nice interface. A decently long storyline, although cheesy, keeps moving forward.

And there are a ton of licensed cars you can build up and customize.
Review Page Hits: 0 today (133 total)
mediahook