Pretty good First-Person Shooter that could have been great. 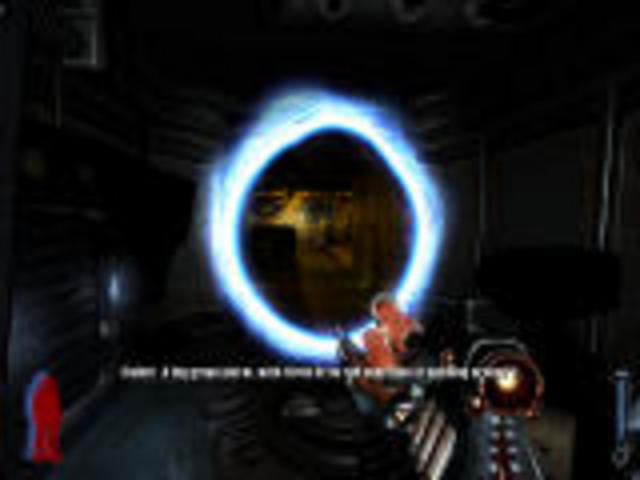 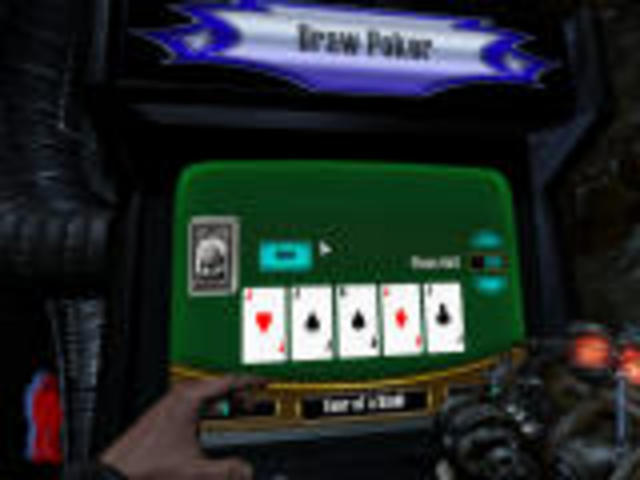 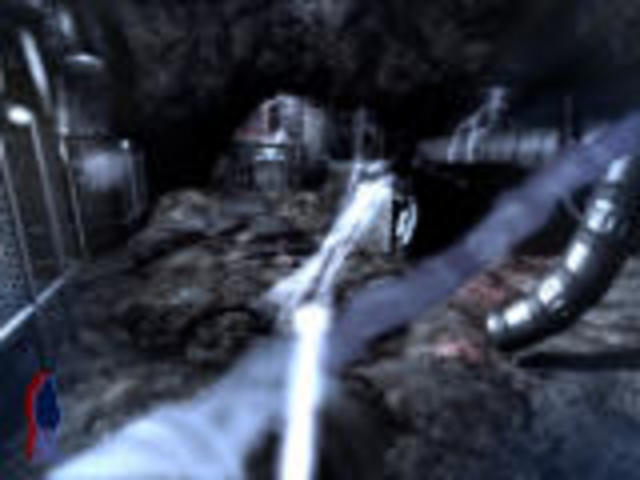 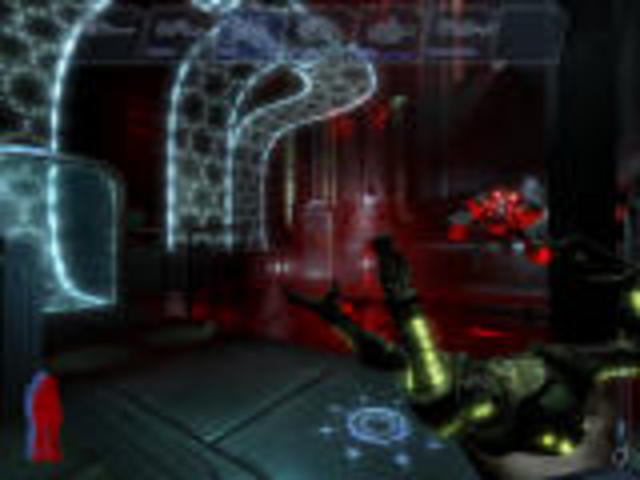 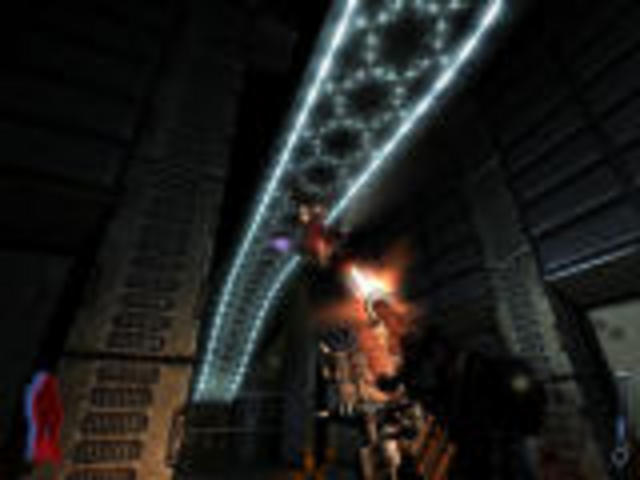 I'm not going to write a full review here, I am just going to piggy-back on the previous review. But I would like to add some things of particular interest. As mentioned in my pros and cons, the first thing that stood out to me in Prey was the detail of its graphics. For me, on my mid-range graphics card, the environmental graphics were the closest to looking like "real life" as one can get. I liked them better than Far Cry, Oblivion, and F.E.A.R. I specify "environmental graphics as the human models.

Another thing that I liked about this game was the "portal" effect. When portals appear in the game, you recieve a different view of the action. This means that you can look through a portal and see what is on the other side without passing through. You can even shoot enemies from just outside the portal. Some portals (box portals) were just trasitions to other parts of the ship while other portals (eliptical portals) were mostly transitions to other "levels" of the game.

Another thing I kinda liked that wasn't mentioned previously was the inclusion of the arcade games, like 5 Card Draw, Black Jack, and "Rune Man" (Pac-man). I'm not sure what purpose they served as some were connected to large cables that appeared to connect to "something" but I never found out if they did anything or not. Anyways, these minigames served as a nice diversion as well as an added bonus as far as I'm concerned.

Things I didn't like about the game were the limited number of enemies you had to fight and also the ease with which you could take them down. Which brings me to my next point. Although the Spirit Walk/Spirit World feature is cool, I didn't care for the seemingly unlimited number of times one can die and come back to life at the exact same spot you died? HUH? Don't get me wrong, I do kinda sucked at the boss-battles, so when the boss killed me twice, I apprecaited being able to come back at the exact same spot with him still at half-health. I was literally lovin' that. But it did not make for a very challenging game in the long run. Which brings me to my next point which is the "self adjusting" level of difficulty. The game only has one difficulty level you can choose from, which is the "normal" level, and depending on how you do, Prey adjusts the level of difficulty accordingly. Once again, good for me. Maybe not so good for some of you seasoned veterans of FPSs.

Ammo: There seemed to be a lot of ammo and life appearing when I didn't need either, and none available when I needed them the most, This happened several times throughout the game. It happened so much that I had to constantly keep switching guns to the one with ammo in it or the one with the most plentiful ammo available. This is probably common to a lot of FPSs, I imagine.

Lastly, the gravitational walkways are a pretty cool feature. They allow the player to walk on a pathway that covers walls and/or ceilings while shooting at enemies from truly ANY direction imaginable. In some areas, there are also these lighted hexagonal pods that you can shoot at to change the orientation of the room. Very cool, and I got dizzy more than once playing this game.


Overall this is a very good game that, with a couple of tweaks, could have been perfect. I think the developers meant well when they put in that self-leveling difficuly system. It just didn't work for me. And the "endless" lives feature made me feel like I was playing Lego Star Wars.
Review Page Hits: 0 today (871 total)
mediahook