The Dreamcast delivers another solid fighter. 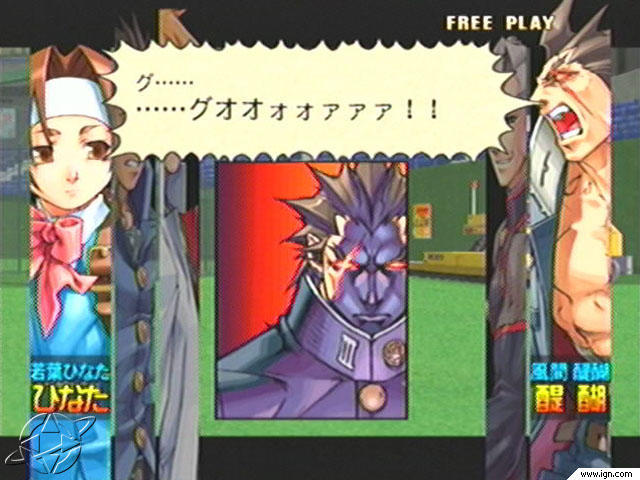 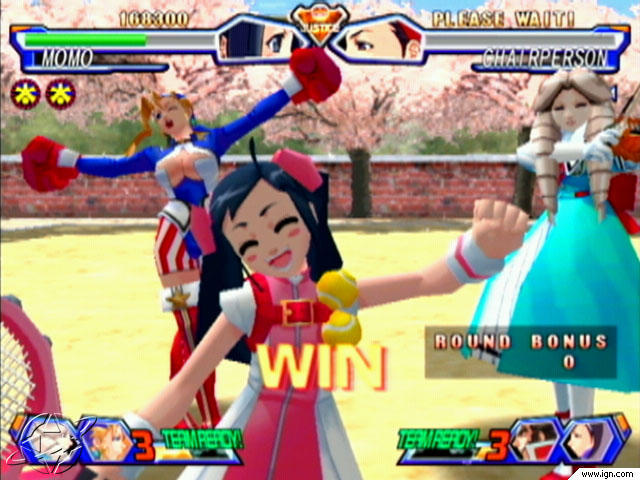 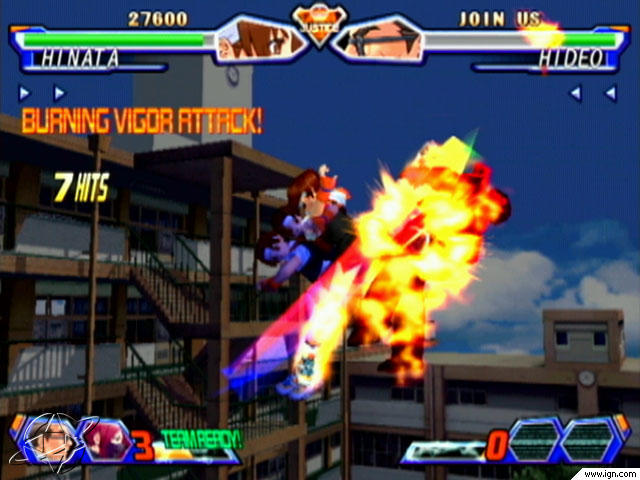 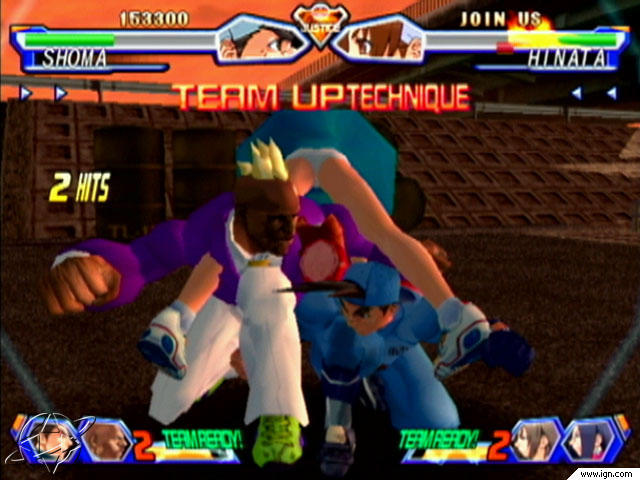 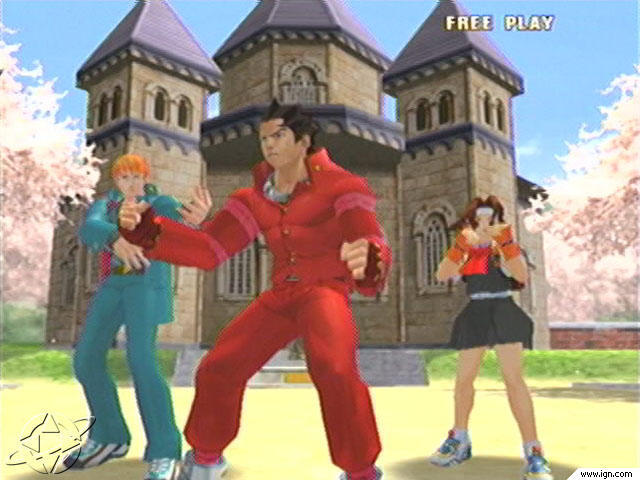 When you hear the words "Project Justice," you may think of a group of super heroes who are on a mission to completely annihilate crime from the world. The game, in fact, has nothing to do with such. It has to do with several groups of high school students duking it out for their own reasons. Each group has its own story, and each is immersive and interesting. The groups are composed of everything from teachers, sports players, and gangsters. This seems like your typical high school, right?

The game itself is also very good. The graphics in this game are extremely good for the Dreamcast's time. The 3-D character models in the game are smooth, as are the animations. The stories are unfolded in a comic book like setting as well, and the drawings are sharp. Visually, it is a huge upgrade from Rival Schools, its hit prequel on the Playstation.

Gameplay-wise, Project Justice is an entertaining 3-D fighter. Each character has its own special moves, and depending on the lead character, players can unleash "Team-Up" techniques, which vary in power and appearance, with two or three characters at once. Characters are well thought out, such as Shoma, a baseball player who throws baseballs or hits with his bat, or Hayato, the Kendo teacher who uses a bamboo shinai to deal damage. There are also humorous characters, such as Nagare, the swimmer who flops around in flippers. The game also has sharp controller reaction, and is comfortable when playing on the Dreamcast's bulky controller. Also, moves are not extremely difficult to pull off, which new gamers will embrace.

The sound in the game is also notable. All the characters have voiceovers, and it's good to hear. The music is also decent, although many tracks are out of place in the settings they play in. However, it's good nonetheless, and some do succeed in setting the mood. Songs that set the mood better in all situations would have been welcome.

The game has a decent amount of unlockables, as well as characters that are worth to unlock, as they are fun to play with. However, more unlockables would have helped the game tremendously. The game has a lot of replay value, as do all fighters -- but only in multiplayer. The game, after getting all the unlockables, is not very fun to play in single-player mode. The multiplayer battles are a blast, and will keep players entertained for a long time.
Review Page Hits: 0 today (696 total)
mediahook