An otherwise typical action game with added special powers that make it better than usual and a lot of fun. 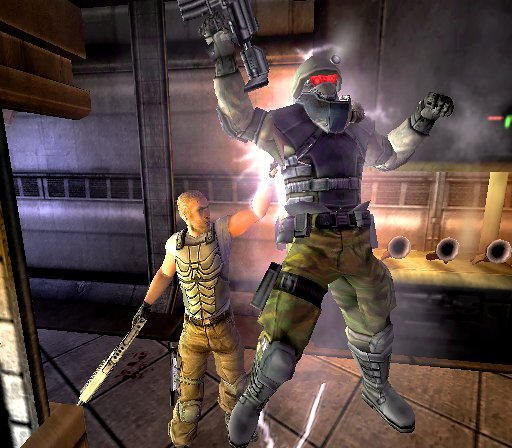 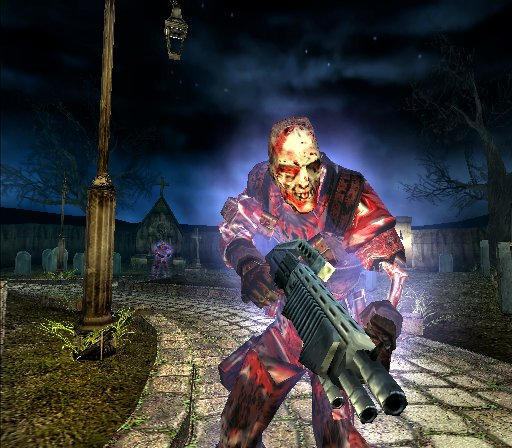 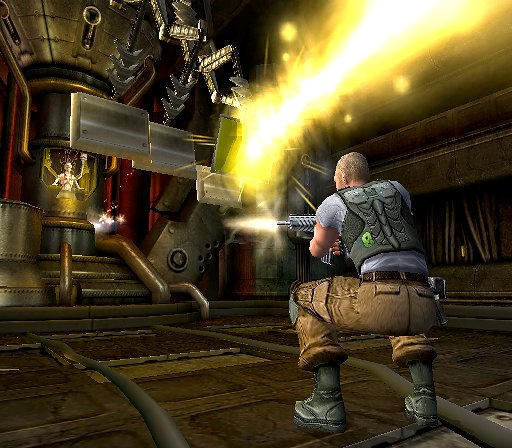 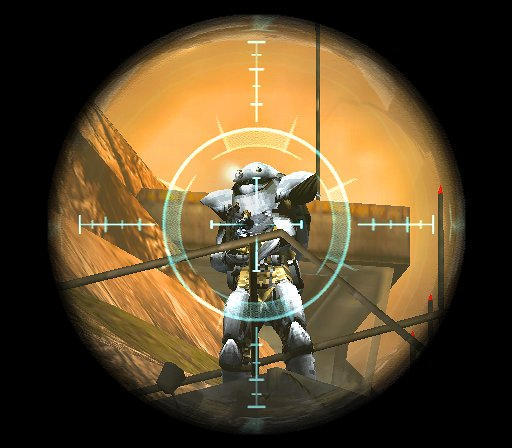 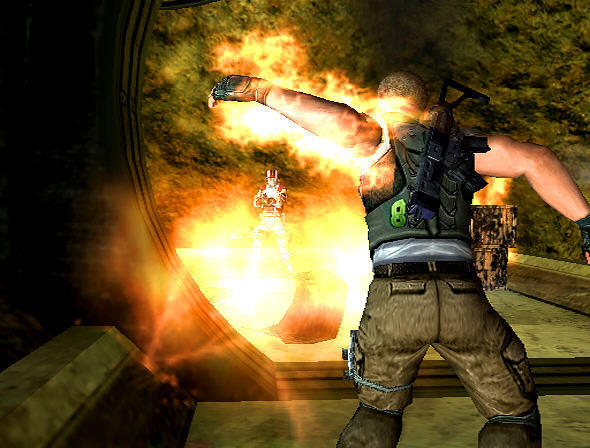 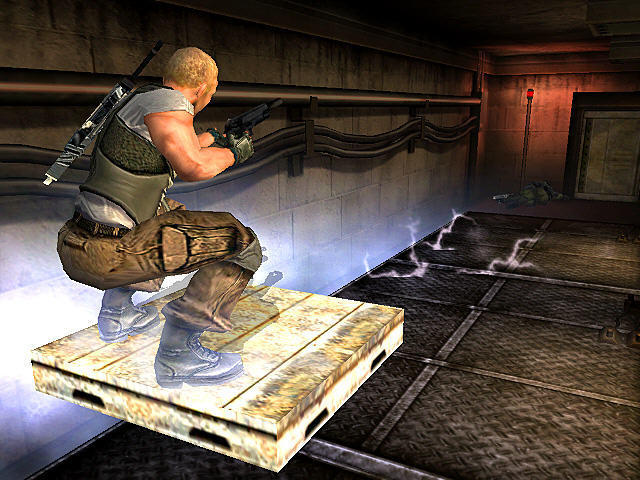 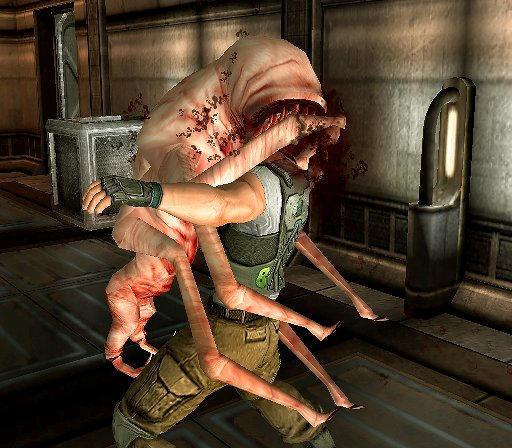 Psi Ops is an action game with some key extras that make it a lot of fun and better than most games in the same genre. You play a tough commando-dude with a gun, fighting your way through nicely detailed levels and piles of bad guys. That's the typical part. But, the difference comes from your psionic powers which you gain one by one as the game progresses.

If you've played any of the Jedi Knight games, Psi Ops plays in a somewhat similar fashion. You have conventional weapons, a few different guns of the standard variety. But, added on top of that, you also get to use special mind powers. The powers include:

Telekinesis (TK) - This allows you to pick up objects (including bad guys) and move or throw them around. This turns out to be the main power in the game, that you will have to use and learn to use well to make it through various areas and boss fights.

Pyrokineses - Lets you send a wave of fire at your enemies. Clearly, this is pretty useful, especially when your enemies are resistant to TK.

Mind Drain - This allows you to draw psionic energy from your enemies. You can get a little from a dead enemy, or a lot from a still living one. You'll need to sneak up on them to do it, and when you do, their head will blow up! This is lots of fun!

Remote Viewing - Allows you to see what is ahead, through doors and such. There are a couple times in the game where you need this, but overall it's the least interesting power.

Mind Control - Allows you to take control of enemies. This was also a lot of fun and was often required to get through an area. For example, having them switch a lever, you couldn't otherwise reach, to an access door.

Aura View - This is kind of an odd power they threw in. It lets you see stuff that you don't normally see. This power comes in later in the game as a kind of plot device to help you solve puzzles.

As you can imagine, as a whole, these powers are a lot of fun to use and make the game stand out in the action genre.

The plot for the game is fairly typical, but well done overall. They used amnesia and flashbacks to in a clever way to reveal the story and new powers as you play along. I liked the controls and I was able to master them without too much hassle. The learning curve was not a problem. I especially liked the way the psi powers were rolled out one by one as the game progresses.

There are several typical boss fights in the game. Some of them are fairly hard, which was frustrating, but I got through them eventually. They all consist of avoiding being hit, then using mostly TK to throw stuff at them until they finally die.

The graphics and sound were good. There are many great effects related to the psi power and the boss fights were often spectacular.

I enjoyed playing and I played for a few hours daily, I completed it in a little over a weekend. So, it's a little short perhaps, though the play was a lot of fun. Once I was done, I didn't have a lot of urge to play again, though there were some extras that were fun. Overall I recommend Psi Ops, it was a lot of fun.
Review Page Hits: 0 today (1,118 total)
mediahook