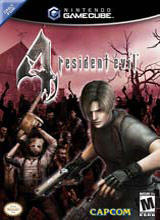 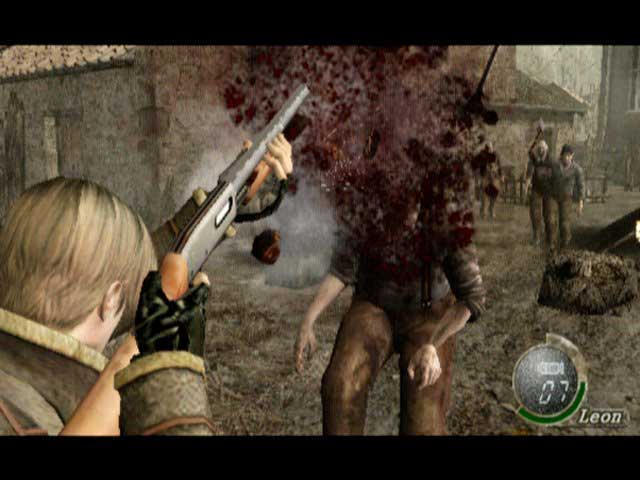 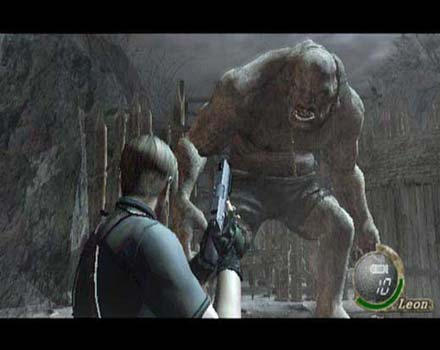 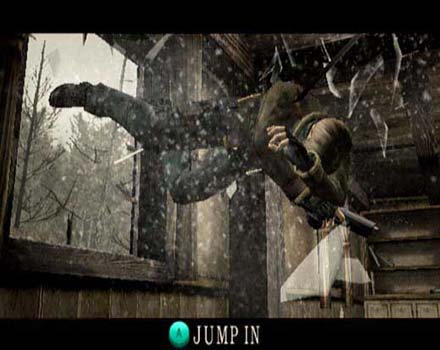 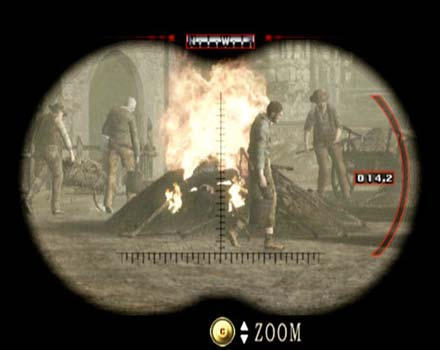 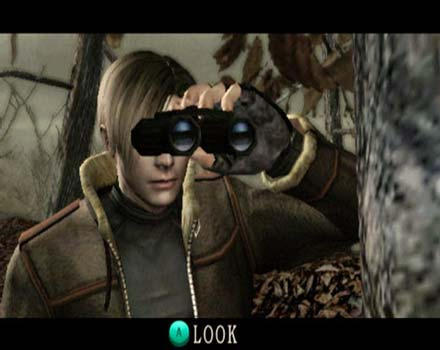 Resident Evil is the godfather of modern day survival/horror. The Resident Evil series is quite possibly the most popular action/adventure game around. In 1996, the very first Resident Evil both stunned and amazed gamers with shocking violence, gorgeous graphics, sound gameplay, and a totally new way of experiencing video games. In the first quarter of 1998, Capcom released Resident Evil 2, which took everything people loved about the first, and magnified it, making a blockbuster title that gained a ton of Resident Evil fans in the process.

Since then, other Resident Evil games have not quite lived up to the quality of the first two. Fans began to look at other series, such as Silent Hill, for a quality survival/horror experience. With games such as Dead Aim, and Outbreak, Resident Evil seemed like a thing of the past. Then Capcom announced Resident Evil 4 in the first half of 2004. The usual zombies have been replaced with possessed villagers. Shots are now more accurate with the addition of a laser scope. Leon is on an entirely new mission, spanning several location, with no Umbrella Corp. Die-hard Resident Evil fans are excited for all these fresh changes.

Leon S. Kennedy, a former rookie police officer, is the main character. After escaping from the zombie-infested Raccoon City, he began working for a top secret agency under the United States President's control. Six years after the Raccoon City incident, Leon was sent to find the President's missing daughter, Ashley. He was taken to a remote village in Europe, which Leon soon discovered was no ordinary rural area. The villagers were apparently under mind control. They had one motive, to kill Leon Kennedy by any means necessary.

Under guidance of notes and letters, Leon begins to make his way around the area, gathering any clues he can. He soon finds more than a few disturbing things going on, and more than enough action to keep you on your toes. With a ridiculous amount of enemies, you must control the laser sight to have any chance of survival. The laser sight is probably my favorite addition. It really helped make the game a blast.

Sheer playability is the biggest factor of why RE4 is so great. It doesn't matter what is going on, you always have to stay alert if you don't want to be killed. The classic fixed camera is gone. You'll be viewing from about 1 foot behind Leon. Admittedly, it is a little too close, but it doesn't detract from the core model. Every boss fight was different, and there was always some variability to keep the battles fresh and intuitive. Despite all of the possessed shooting, the game will also throw some surprises at you, which really bring the gameplay over-the-top. The terrain varies between wide and narrow and there a multiple weapons to keep each action sequence engaging. Words cannot describe how immaculate the overall spectrum of action and adventure really is. Resident Evil 4 is the epitome of what all action/adventure games could and should be, in this generation of console gaming.

Even with such fantastic gameplay, you're probably still curious as to why the game has received such an superb score. It's the graphics and sound. You can almost smell the dark aura coming out of your Nintendo GameCube. The characters are beautiful, you can see that quite easily. The colors match the setting and overall feel throughout the whole experience. Unfortunately, some background textures lack refinement, and end up looking bland. Despite this, almost every detail appears just as it should be: pure melancholy fiction, depicted of dim, glum, gloomy surroundings and villains. This is assisted by an obscure, mellow, and flowing soundtrack. You probably won't even notice the music is there, and that is a wonderful testament to how smoothly the tones fit into the conscious space of your visual perception. The sound effects are also a plus, although they are not quite as well done as the musical soundtrack. Hearing possessed bodies murmur, knife stabs, and heads being blown off all help bring you into the world of Resident Evil 4.

Throughout the whole game, you'll find yourself quite eager to see what's up ahead, and I will personally guarantee you won't be let down. Both the story and the different elements of gameplay, combined with "eerie-tacular" graphics and "spook-arific" sound, make the entire experience a near perfect joy. The creators of this modern-marvel of survival/horror also added some great easter eggs to enjoy upon completion. They make for a nice bedtime snack after such a long binge. I will go out on a limb to say that you couldn't ask for more. Resident Evil 4 is one of Leon Kennedy's worst nightmares, and one of any action/adventure fan's most memorable dreams.
Review Page Hits: 0 today (323 total)
mediahook