Room on Fire (Strokes, The)

The more things change, the more they stay the same (but in a good way!) 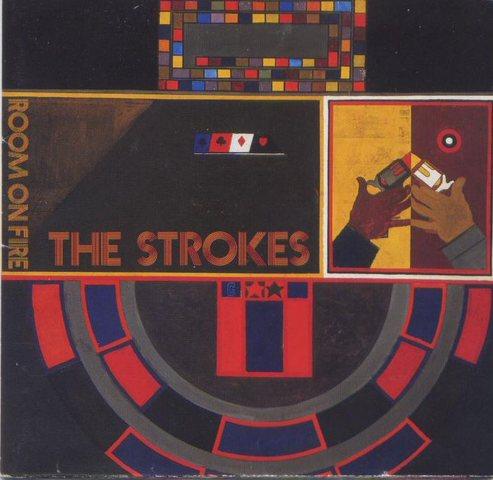 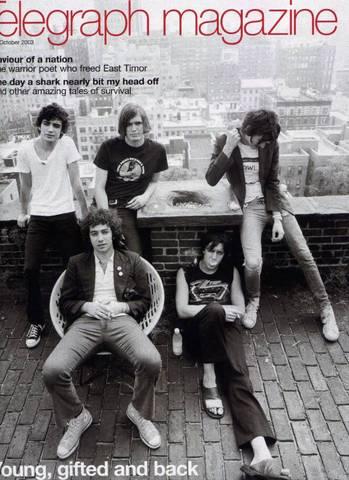 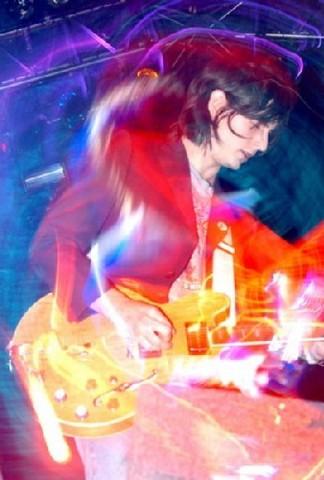 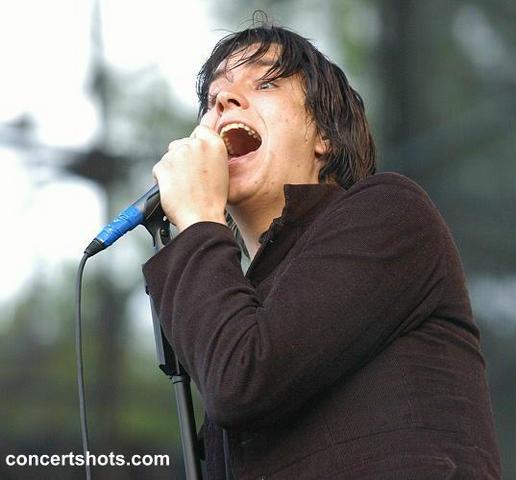 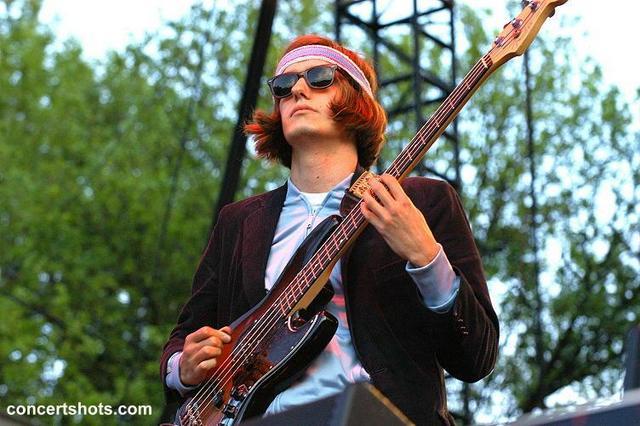 In lieu of The Strokes upcoming album, I feel the need to give my say on their first three releases for no reason other than I cannot wait for what they have in store for 2009. With that said, I am going to tide myself over by listening to them ad nauseam, writing about them, and hopefully taking up enough time by doing so that I do not spontaneously combust before it is released. Thank you for your time and continue on for the review of The Strokes second album, Room On Fire.

Following up a hugely successful album must be stressful. As if the stakes are not high enough from a musicianship standpoint; shifting from the leisurely atmosphere of creating one's 'debut' album to the demanding and unquestionably more pressure-fueled environment of crafting the follow-up cannot do much to ease one's nerves. Suddenly dealing with how fans, critics, and the press are going to judge your new joint when compared to your previous release rather than based upon it's own merits creates quite the conundrum for any musician dedicated to his or her craft. When The Strokes entered the studio to record the follow up to their platinum-selling debut Is This It, no one knew what to expect. What we received in Room on Fire was both expected and unexpected simultaneously. The Strokes managed to craft an amazing record featuring all of the hooks of their debut yet delivered in a slightly more understated fashion; in the end resulting in an astonishingly fulfilling record from start to finish.

It has been said that you have your whole life to write your first album and seven minutes to write your second, so oftentimes a band's second release shows what they are really made of. Written essentially on the road and in between tours, Room On Fire's darker tone is a product of it's environment. After months on the road playing gigs, engaging with the press, and selling their product, it is readily apparent that the boys had inevitably grown a harder shell when it came time to press their new record. Thirty seconds into the first song, "Whatever Happened," Julian exclaims "I wanna be forgotten and I don't wanna be remembered" with such conviction that one cannot help but acknowledge the sincerity. The forthright tone continues through the driving, almost painfully catchy "Reptilia," the somber "12:51," through the simply titled "You Talk Way Too Much," to the two-part conclusion of "The End Has No End" and "I Can't Win." Not a band to get overly downtrodden, Room On Fire does have a few tracks that contain lighter tones such as "Automatic Stop" featuring such lyrics as "So many fish here in the sea/She wanted him, he wanted me," to "Meet Me in the Bathroom," to the absolutely beautiful "Under Control" (which would fit unassumingly with any 60's Temptations compilation).

In conclusion, with Room On Fire The Strokes' managed to craft an amazingly tight album while concurrently dismissing all of the outside pressure that comes along with following up a hit record. Without drastically changing their sound or direction, The Strokes' sophomore release manages to never feel as though it is treading water; quite the contrary actually. Featuring more complex arrangements, darker themes, and a fuller sound overall, Room On Fire upped the ante in all facets. With a new found angst (!) and a little experience under their belts, I believe as though The Strokes created an album that stacks up next to it's precursor in every aspect save for freshness, but that's what kind of stuff debuts are for, right?

All songs by Julian Casablancas, except where noted.