Platformers have tried to duplicate the magic contained in this cart, but few have succeeded. From start to finish -- a lesson in great game design. 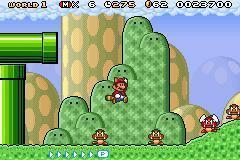 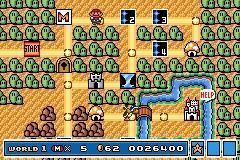 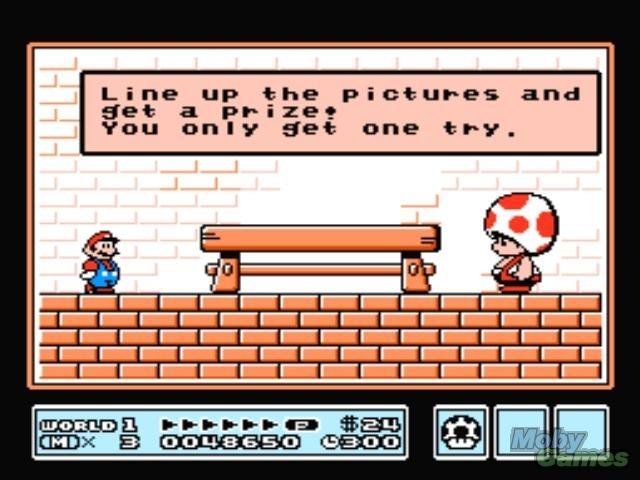 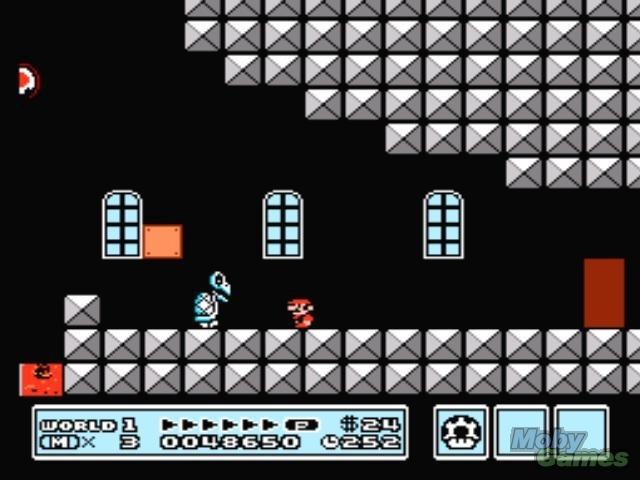 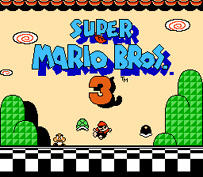 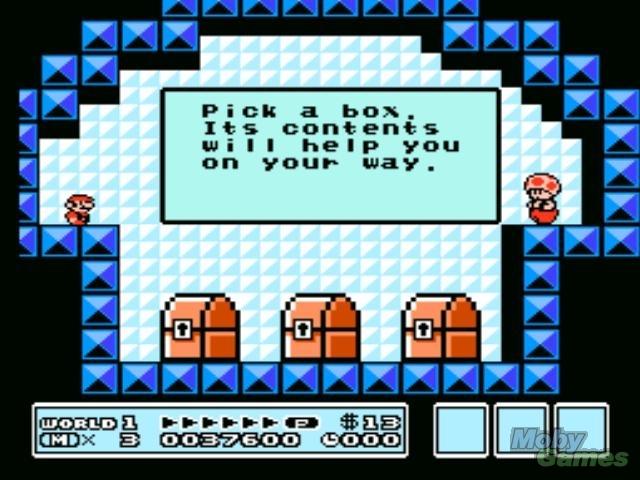 There are very few games that meet the calibur of Super Mario Bros. 3. Instead of taking the easy way out and just making another version of the same old game, Nintendo took the series in a different direction. You get to choose what levels to do within a world, and get to choose when to dawn one of the many suits you aquire along your journey. These amongst other choices is what sets this apart from many of the cookie-cutter platformers that were the norm at the time. A save feature would have been welcome in this long of a game, but with practice the first levels breeze by.

SMB 3 provided an experience that was quite innovative for it's day. Not only did you have a robust main story, but it also encouraged you to branch off and find all the hidden secrets within the game. Moving as you please on World Maps may seem like a staple of many games, but this game was one of the first to implement it with such precision. That element wasn't new to video games, but was mostly only seen in RPGs. Making these choices gives you control over this world, over the journey, over every second of gameplay. Obtaining all the new and creative suits that Mario and Luigi can wear would have you scouring whole levels for breakable rocks, hidden mushroom homes, or Hammer Bros. to duel. Perhaps you're a minimalist and want to just get to the ending, grab a couple whistles and go right to good ole' Bowser's place. Whatever your style, SMB 3 will give you a way to explore it.

Gameplay wise all the tried and true mechanics are there, sometimes for bad (read: cheap deaths), but usually done in new ways. The ability to fly for short periods of time using the Racoon suit allowed you to reach places otherwise out of reach but also let you do a neet spin attack for enemies that go too close. Each suit had it's pros and cons, and each world had it's own flavor, allowing for a varied game experience throughout. While there were not many innovations to be had other than that, the experience was no less diminished because of how well done each aspect was done.

Mario games have always had a co-op mode but none of the iterations had made it this satisfying. From sharing the game map so that you're not just repeating the same levels after someone dies or beats their level to being able to steal items from your fellow plumber. This ability to interact with each other made for quite a few arguments over who gets what power-up or who gets the levels that tend to be better to play. Instead of just playing a game next to someone you were playing the game with them which always makes for a fun experience.

Way too many people focus on polygon counts and HD-Ready whosits when our hearts only care about the experience. Gamers don't remember systems really, they remember the characters, worlds, adventures, and stories they became part of because of the systems. Games like SMB 3 are what made gaming what it is today, whether you have the hindsight to realize it or not. There are many great Platformers to be found in classic gaming, but none can duplicate the sheer glee the first time you see a plumber turn into a raccoon and take to the sky.
Review Page Hits: 0 today (114 total)
mediahook