The Mario game we have been waiting for. 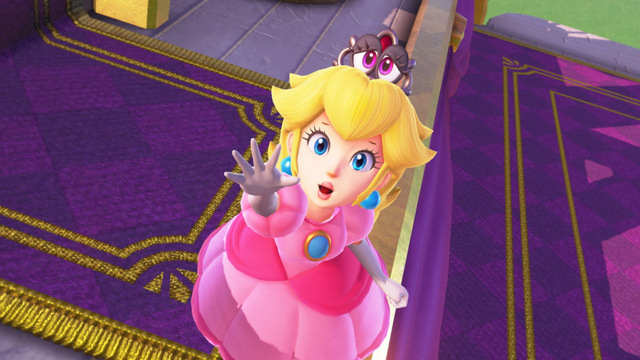 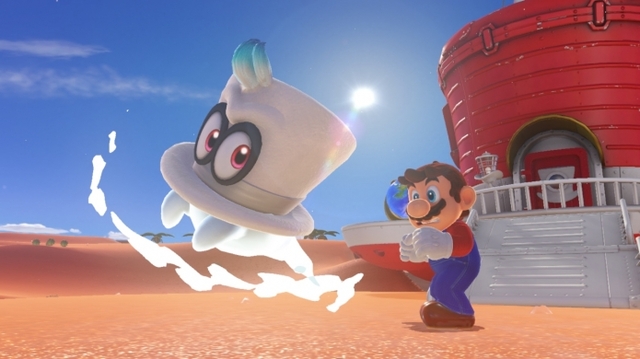 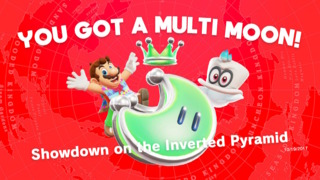 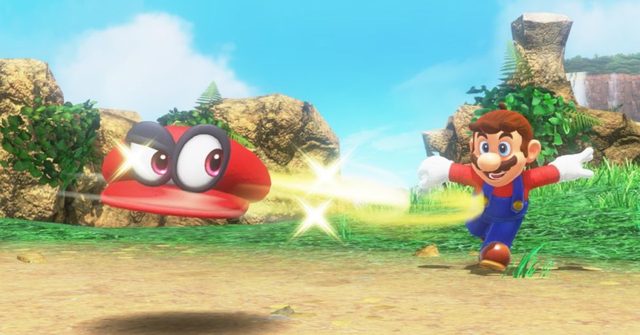 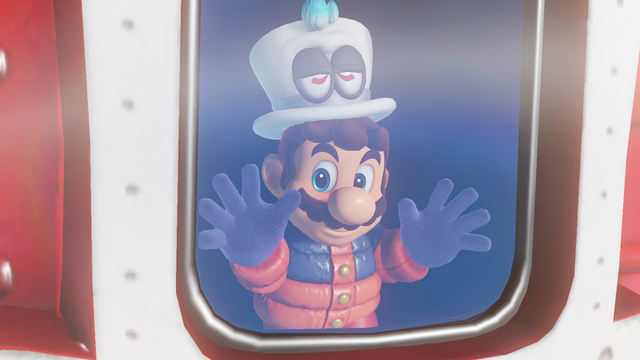 Review copy has been provided by Nintendo of America

Mario has been a mainline character from Nintendo for over 30 years now, and it seems like he isn't going anywhere anytime soon. When Super Mario 64 was released in 1996, fans were praising Nintendo for the switch from 2D to 3D, and that became the norm for Nintendo, with the company releasing Super Mario Sunshine and Super Mario Galaxy in the following years. Now in 2017, Nintendo has done it again with its release of Super Mario Odyssey. In my opinion, this is the Mario game we have waited for.

People have compared Super Mario Odyssey to Super Mario 64, Super Mario Sunshine, or even Super Mario Galaxy, but to me, I would say it's a mixture of all three. Odyssey features so much variety. Levels includes 2D gameplay in a 3D environment, and a new mechanic that allows you to take over enemies, objects, and even people in the new and spectacular New Donk City. This is made possible by Cappy, Mario's powerful new hat, which is also one of Nintendo's best gameplay ideas in years. Cappy's gameplay feels fresh and unique, since the variety he adds to each level is unprecedented in previous Mario games.

One new thing that is different from, say, Super Mario 64, is that after you grab a Power Moon (Odyssey's version of Stars or Shines), you don't leave the level. Instead, you continue from that spot, making it much less repetitive. Moon pieces are what you need to power the Odyssey, a hat-shaped spaceship that takes you to other levels within the game. You are also, of course, chasing Bowser around the world since he has kidnapped Princess Peach.

The only downside I have experienced while playing Super Mario Odyssey is that you cannot leave the level until you have chased Bowser's minions away, even if you have collected all the moon pieces in the level.

There are over 10 worlds to explore, with each of them having more than enough Power Moons to collect. Some of these are easier to acquire than others. The graphics are breathtakingly gorgeous. It doesn't matter if you're swimming or in the jungle. Everything is so detailed, which makes the levels feel so alive.

Super Mario Odyssey is more of an action/sand box type of game in which you are free to explore around and do whatever you want. The motion controls that are featured in this game vary depending on the scenario. Each character you can capture with Cappy has a move tied to motion controls that cannot be disabled. There are a few moons that will require you to use motion controls, but the vast majority do not.

I have played the game in both joycon mode and with the Pro Controller, and personally, I feel more comfortable playing with the joycons. Nintendo has even said the game is best played with joycons, so that you can utilize Mario's full array of cap throws (many of which use motion controls). As of this review, I have not tried using it with a GameCube controller, but I hope to do so very soon.

Super Mario Odyssey features a co-op feature in which one player controls Mario and another controls Cappy. The second player helps by grabbing coins and defeating enemies that are in Mario's path. There are two kinds of coins in the game. Purple coins can only be used in the specific kingdom you get them in, while gold coins are good anywhere. Each level features shops that allow you to buy outfits, souvenirs, stickers, and even moons. Many of the outfits are specific to the theme of the kingdom you are visiting. Instead of the traditional method of having a number of lives and eventually seeing a Game Over screen, Super Mario Odyssey only takes ten coins from you when you die, although you are able to recover them as long as you didn't die in a bottomless pit or pool of lava.

Overall, everything about the game is great. The music, the graphics, the physics, everything. My only issue is the forced motion controls. But besides that little part of the game, I enjoyed every other aspect of it. My final score is 9.5/10. If Nintendo creates a patch to make motion controls optional, then I will go back and change my score to 10/10.


I would like to thank Nintendo of America for giving me a review copy of the game.
Review Page Hits: 0 today (1,516 total)
mediahook