The amazing and visually stunning adventure of Kate Walker is continued in Syberia II, a worthy successor to the original smash hit of 2002. 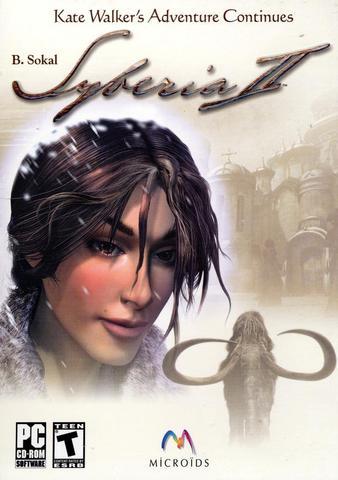 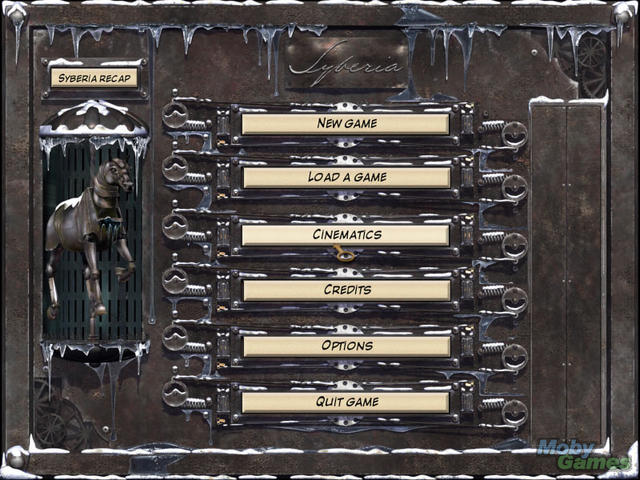 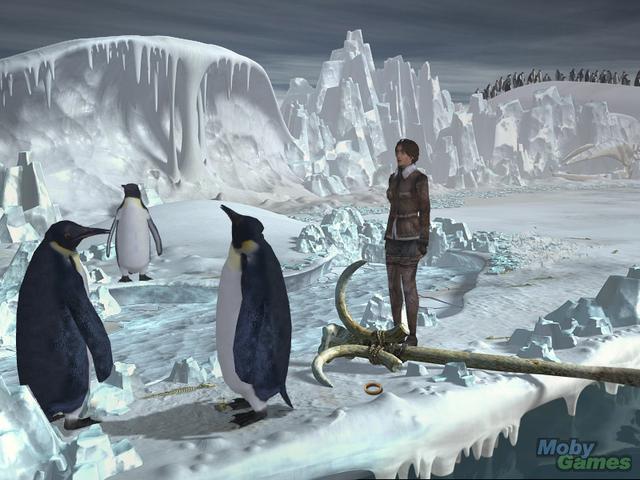 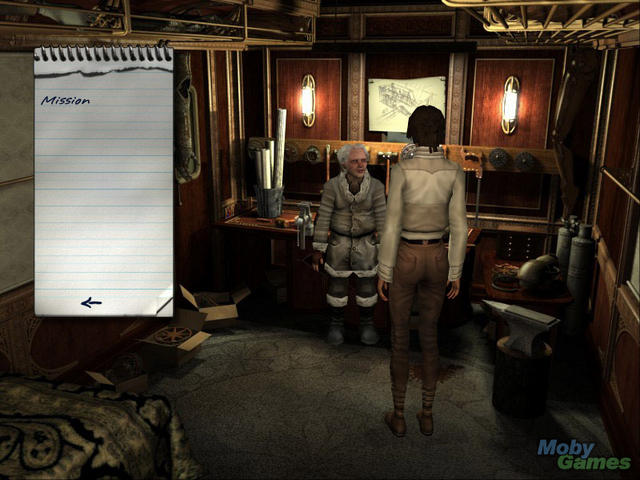 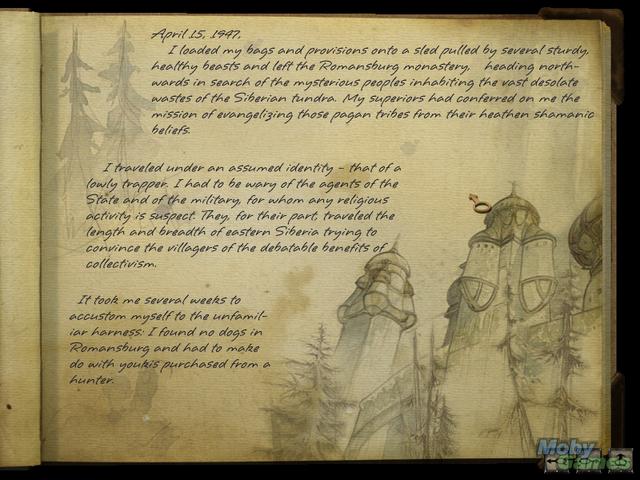 I cannot say enough positive things about the Syberia games, because they are truly an achievement in adventure gaming. I can honestly say that these games have been the best adventure games I have played to date.

The first one greatly impressed me, and frankly, I had some doubt as to whether Syberia II was going to be able to continue in its footsteps. But as you can see from my score, it has done just that, and much more. There are two other people in my house, and this was one of the few games that had both of them looking over my shoulder and wanting to help me with some of the puzzles.

Syberia II picks up exactly where Syberia left off, as Kate Walker travels with Hans Voralberg and their automaton buddy, Oscar, from one beautifully rendered location to another in search of the mythical mammoths. This journey is of course not without its perils, and Kate will come across some people who intend to get in her way, but she will also find new friends that will do all they can to help her. I promise you it will be an enjoyable ride, and at times a very touching game. If you want to find out how it ends, you are just going to have to play the game.

Gameplay
This game was fun to play in so many ways, and I already mentioned how easy it is to get the whole family involved. The story line is interesting, and although it does not differ much from the first game, it still brings out a feeling of wonderment and eagerness to find out what amazing locales you will be exploring next. There will be moments of laughter, moments of overwhelming joy, and if you have any kind of heart within you, the emotions displayed in the game might touch you in some way.

As well as interesting locations, there will also be interesting characters that Kate will meet during this game. One of those is actually an animal that more or less becomes her pet. This creature is called a Youki, and according to some of the documents you will find in the game, it is suppose to be a cross between a seal and a polar bear. Many other reviewers before me have said that this thing was the poster child for cuteness, and I would have to agree. It would bark at Kate whenever you clicked on him, and even roll on its back at times. Another excellent feature that was included in the main menu (as seen in the image of the main menu below), is the Syberia recap option. This of course takes you through a cinematic summary of the first game and everything that Kate experienced during that adventure. I thought that was a really nice feature for those gamers who may not have already played Syberia, and are starting out with the second game instead.

The puzzles in Syberia II seemed to be a little more challenging this time compared to those you tackled in the first game. As with the first game, they were still not so difficult as to cause brain damage. One particular feature I don't like to have a problem with while playing games is my ability to save and load my progress, and Syberia II does that very smoothly. The games load and save quickly, and an image is included in the saved games.

Graphics
If there is anything that these games are best known for, it is their excellence in graphics. If you check out my review for Syberia, you will see that I was astonished by its graphics. When I finally got around to playing Syberia II, I seriously doubted they could do even better with the graphics, but I was mistaken. Kate Walker will explore many locals, from desolate Russian hamlets to ancient villages hidden under the ice. The only thing that might get on some gamers nerves is the almost constant snow covered landscape, making for a very white gaming screen. But the way I look at it, I respect the game creators' attempt to make it real, because many of these locations are located in parts of the world that are known to be in cold climates.

Learning Curve
In most of my reviews, it takes an excellent tutorial section to get such a good score in the learning curve category. I make an exception for adventure games, because they are so easy to play that they do not require a tutorial. This is the case with Syberia II, and it was also the case with the first game. Everything is a mouse click away, movement is smooth, inventory can be easily reached, and the dialogue options come up in their own pop-up box.

Replay Value
Most people do not consider adventure games replayable, but I think most would agree that the Syberia games are an exception to this rule. If not for the sheer beauty of it, Syberia II deserves another go-around. I know sooner or later I am going to miss that damn Youki.

Sound
The sound was fairly decent in this game. The background music was nice, and the voice talent was good. We thought at one point that maybe the lady doing Kate's voice was the same lady who did a character in the Gabriel Knight series, but after checking the credits on both, we found that we were wrong. They just sound a lot alike. I do believe that by the end of the game I was wishing for a Youkal dictionary, and if you play the game, you will understand what I mean.

I would highly recommend this adventure game. If you liked the first game, then you will more than likely enjoy this second installment.