A fairly simple point and click adventure. There are few puzzles to solve. Most are the kind where you figure out how a system works. Everything takes place in industrial environments, which makes it kind of monochromatic. 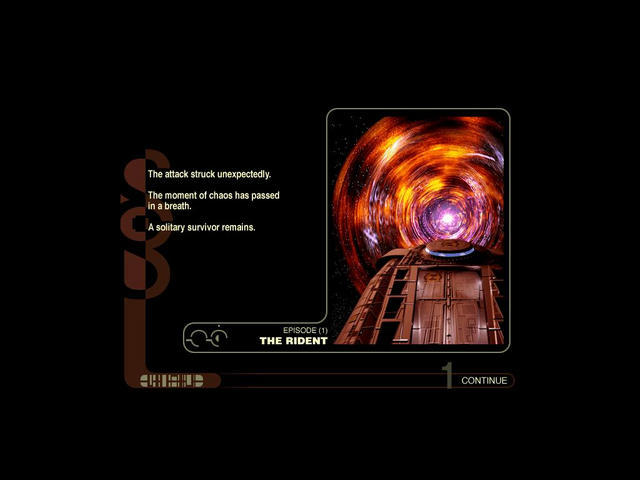 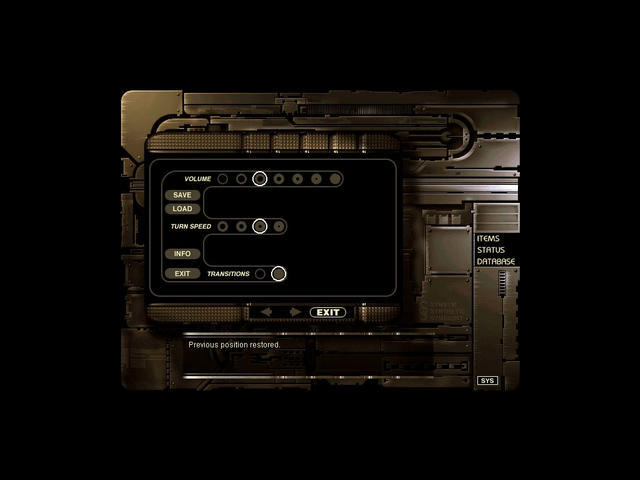 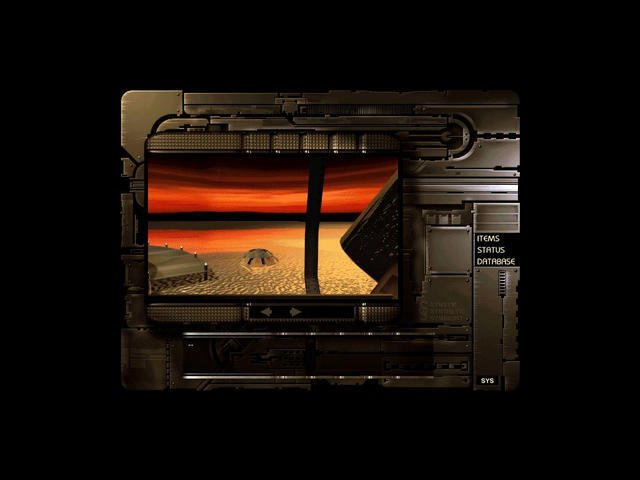 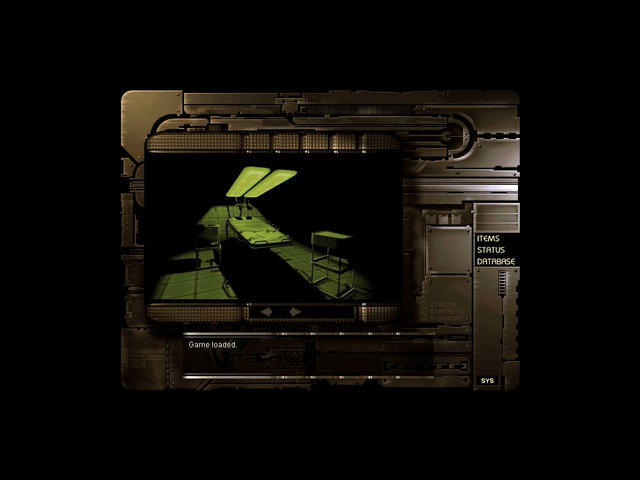 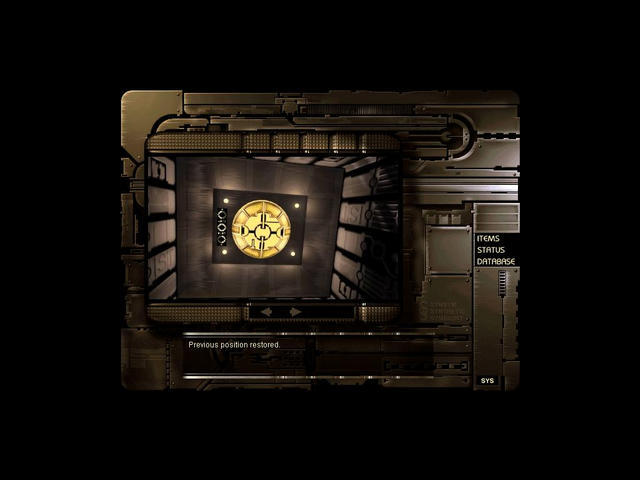 You start the game as a new crew person on a spaceship. The spaceship gets attacked. The passengers and the rest of the crew were murdered in their escape capsules and you are all alone. Of course, it's not going to be so simple as to turn the key in the ignition and go after the attackers. First, you must carry out some repairs and try to get some idea of what happened and why. After all, you were taking a nap in the ship's section that you were supposed to be repairing during the attack. Luckily, you have an implant in your head that helps you figure out what to do. It will become the crucial part of the plot that is the center point of the conspiracy!

The puzzle solving follows the story line. It doesn't involve dropping marbles through a maze or sliding tiles. You will have to mend the ship, find coordinates of your next destination, keep killer robots from murdering you and pilfer corporate offices to find out what's happening.

I systematically despise the huge mechanical interface that takes up most of your screen. The action is chopped off in a little box surrounded by all the buttons for stuff like: save game, inventory, a text box for your implant, etc.

Despite any flaws or lack of pizazz in this game; I really did enjoy it. It is kind of lonely to play, as there's not much interaction with any other living beings, other than your implant. Those that you do talk to are generally recordings or other mechanical means of interaction. Over all, the game was a short, nice little change from the usual shoot first, ask questions much later or never.