Tomb Raider Anniversary is not only a better game than the original, but also one of the best additions to the series as a whole. 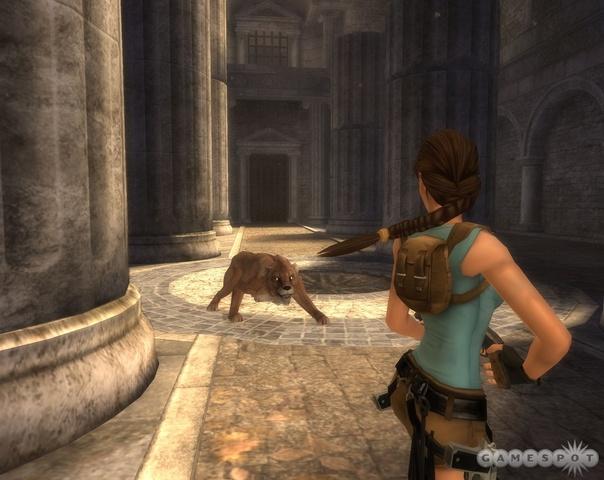 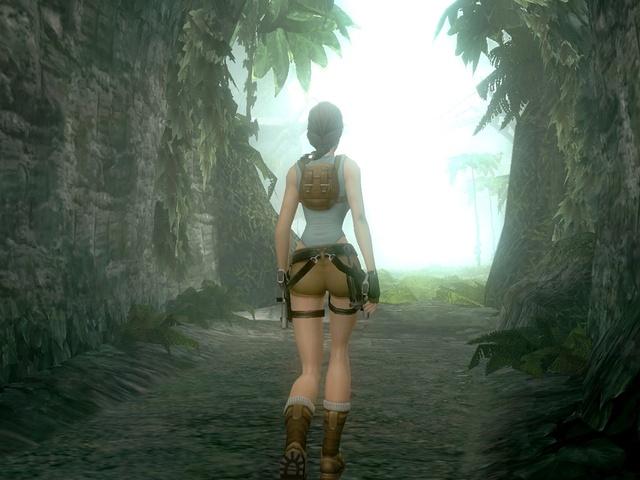 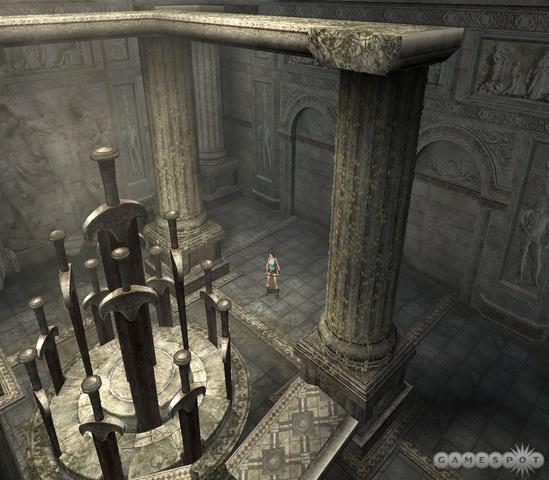 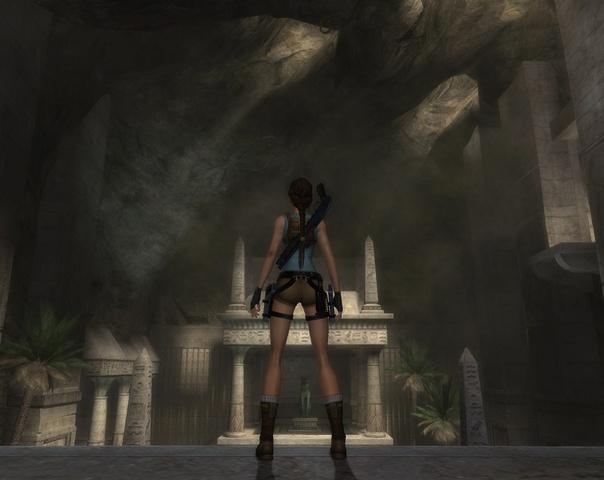 A remake of the original Tomb Raider is not an easy task to manage. The original game was a groundbreaking asset to the gaming industry, and one which set the boundaries for action titles in the future. Crystal Dynamics, after pulling out all the stops to re-invent the series in last year's title Legend, performed another spectacular feat by re-creating the original Tomb Raider into a great action title that rivals even the best games in the series.

Tomb Raider Anniversary follows the story of Lara Croft as she sets her sights on uncovering the secrets behind the Scion of Atlantis, an object that once held the power of the lost city. In order to uncover these secrets, however, she must travel to different places around the world to gather up the pieces one by one. Her travels will take her to various unique countries, such as Peru, Italy, and Egypt. Along the way from discovering the secrets to the Scion, Lara must also defend herself against a vindictive diva named Natla, who heads an evil organization hell-bent on gathering the pieces of the Scion for their own guilty pleasures. Sure enough, you will see plenty of the organization throughout the game and the tension surmounted between both Lara and Natla makes the game move at a nice competitive pace.

As Tomb Raider fans might know, Lara uses her endless supply of acrobatic skills to traverse each location. All of the various tombs, catacombs, crypts, and areas have their fair share of climbable debris, such as poles, hanging pieces of walls, and swinging ropes. All of these various ways of maneuvering are needed in order to fully make use of the area and complete your goal. Like games prior, Lara will always usually climb her way around areas as opposed to simply gunning her way through enemies. Each specific room never looks the same as the previous, and although you may spend numerous hours climbing on walls and other objects, it never truly feels old. What makes these rooms feel original from one another are the unique and clever ways the puzzles are arranged that allow access to further rooms. Many of the puzzles rely on finding new passages around each room, sometimes getting to another side or getting a bird's eye view on things. Utilizing every nook and cranny is essential to success, and depending on your attention to detail, the time it takes you to finish each room can vary.

Besides climbing on various objects, Lara has a few tricks up her sleeve to help make navigations simpler. Her grappling rope lets her swing across large gaps by grabbing onto objects impossible for her to grab on to. But besides swinging from her rope, Lara now has the ability to run across walls, which not only helps her to reach the other sides of certain areas faster, but also reach higher ledges as well by jumping off the wall at the right moment. Pole-vaulting has become a simple task as well, as now Lara can perch herself on top of narrow objects in order to get to different areas.

But Lara will not be raiding these tombs alone, as various animals, monsters, and people will be apparent throughout her adventure. Lara ever only has three types of weapons in the game, a pair of dual handguns, two .50 Magnum Caliber automatics, and a shotgun. Unlike the later two, the handguns never run out of ammo and make battling enemies much more fact-paced and fun as you will never have to worry about switching weapons when you run out of ammo. While the other two types of guns provide more damage and faster deaths, you will find yourself hardly ever using them as the handguns provide better ranged attacks and faster reloads.

Every enemy in the game has two bars shown during battle. The top bar represents health while the bottom bar affects their adrenaline. Some enemies will charge at you once their adrenaline bar fills up (which usually happens when you constantly shoot at them), in which case Lara's adrenaline dodge will activate. This new move effectively allows Lara to dodge enemies as well as kill them almost instantly. When the enemies are about to hit Lara, simply hold down the circle button to slow down time. Once you are in adrenaline mode, two small cursors will appear and move across the enemy's head. Once the cursors turn red you quickly press the fire button to shoot the enemy dead. The adrenaline dodge makes fighting multiple enemies at once incredibly easier to manage, and sometimes utilizing it during boss battles is key to victory.

Anniversary runs on the same engine as last year's breakthrough hit, Tomb Raider Legend, so naturally it looks fantastic. Each level has a stunning amount of realism to it, with breathtaking historical accuracies such as the Great Sphinx in Egypt and the Coliseum in Italy brought to incredible life. Getting up close and personal to each of these wonders is a fulfilling experience, and sometimes it actually feels like you are running through the tombs yourself. But while the atmosphere is top notch, the cutscenes and overall polish can have been worked on a bit more. Sometimes the game looks barely passable for a PS2 game, and jagged edges and blocked characters make a rather unwanted appearance for such a beautiful game. The bad camera angle also rears its ugly head at the wrong moments, getting stuck behind walls and objects during times when maneuvering is very important.

The sound in the game does a good job of staying true to the subject material each area takes place in. For example, the ruins in Egypt are filled with an ensemble of African melodies and sounds, while the tombs in Peru have a more up-beat Latin style. The voice acting could have used a bit more work however, as some of the voices don't fit the characters they portray (such as a high pitched southern accent for a 300 pound guy). Some of the sound effects get a little funky as well; with animals emitting unusual roars and weapons sounding like they were recorded inside a tin can.

There are times when players might get a bit frustrated with the repetitiveness the game exhibits during some areas as well, such as retrieving four keys in separate rooms just to open one door, but Anniversary does a great job of pacing players and makes each level different and unique to explore. Frequent checkpoints help replaying after death a great time saver, but it seems ironic to put all of these checkpoints in the game considering it takes about 30 seconds to load every time.

Even with these few gripes, the adventure aspects are some of the best around, and exploring tombs has never been so much fun. Tomb Raider Anniversary is not only a better game than the original, but also one of the best additions to the series as a whole.
Review Page Hits: 1 today (212 total)
mediahook