This is the second adventure with Lara Croft, and she is in search of the powerful Dagger of Xian. 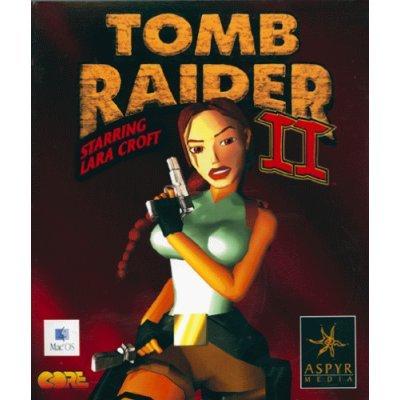 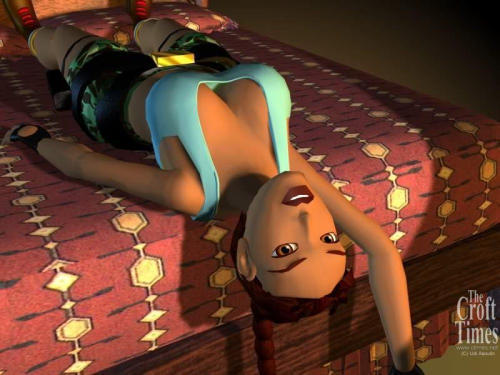 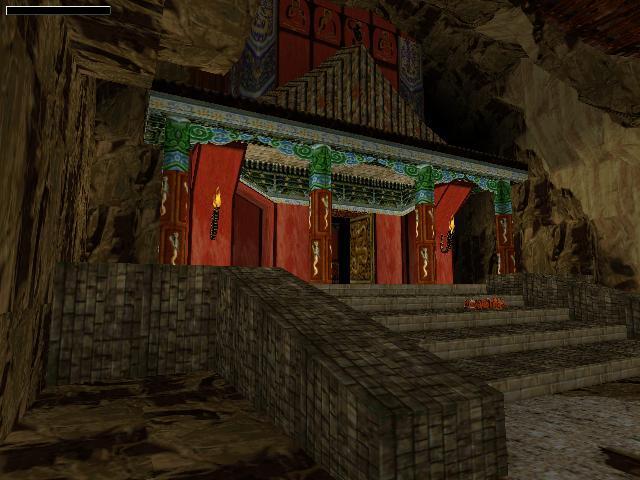 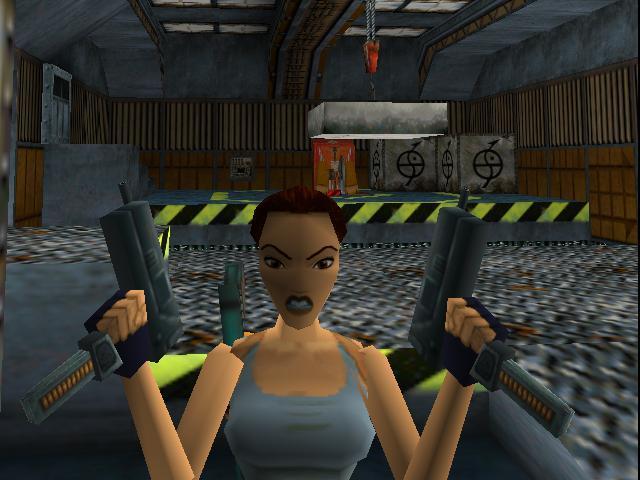 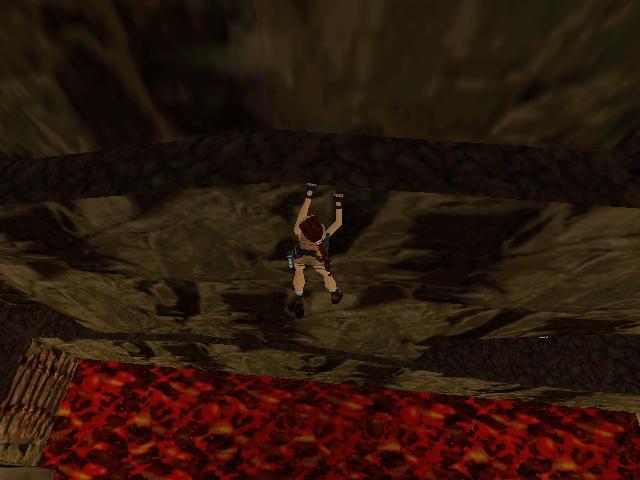 This is the second game in the very well known series of Lara Croft adventures. Lara will be searching for the dagger of Xian, which is known to hold the power of a dragon.

Gameplay
There have been a few new additions to the Tomb Raider universe, and they all enhance what is already a great game. This includes some new acrobatic moves that Lara can now use, like climbing walls and wadding in water. Also she has some great new weapons at her disposal, including the powerful M-16 and grenade launcher. Another excellent new weapon is the Harpoon gun, and in fact, it is the only weapon that can be used underwater, which is really nice.

Of course, any good game will have some vehicles to use, and Tomb Raider II does not disappoint in this area. Lara will have two different vehicles to use in this game, a small boat, and a snowmobile. Like it's predecessor, this game will have plenty of boxes to move, switches to activate, and enemies to take care of in combat. The baddies will include warrior monks, giant eagles, big cats, and even a dragon. As if that was not enough opposition, there will also be a group of gun totting thugs wanting to get their hands on the dagger before Lara does.

There are 18 levels in this game, and that is a huge amount of Tomb Raider action. Sometimes the last level is considered the epilogue, and you will get a kick out of how it ends. Once again, the save and load times in this Tomb Raider game are extremely fast, which is always nice. A quick load time is almost essential in a Tomb Raider game, because there are times when Lara can take one wrong step, and fall to her death.

It seemed a little more difficult in this game to find helpful items, like ammo and weapons. The one particular item that stands out in my mind is Med-Kits; they were few and far between. It seemed that most of the time you would gain this stuff from the dead bodies of your fallen enemies.

Graphics
The graphics have been improved in this second Tomb Raider game. I can't say technically how much of an improvement, but you definitely can see the difference between this one and the first game. This time Lara will be visiting many interesting locals. Some of these include The Great Wall of China, Venice, Tibet, and a sunken ship.

Sound
As it was in the first game, the sound effects are very minimal. I think there was even less talking by Lara in this second game. But than again, we don't play Tomb Raider in order to listen to Lara, do we? There were a few ambient noises, and all the weapons had their own unique sounds.

Learning Curve
Once again, there is an option off of the main menu ring that takes you to Lara's mansion anytime during your Tomb Raider II adventure. This is basically the training section of the game. One of the new features in this training mansion that I thought was really neat was the obstacle course outside of the mansion. It included everything that Lara will encounter during the game, and it is also timed, which I think gives you a good idea of how advanced your tomb raiding skills maybe.

Replay Value
I believe the replay value of any Tomb Raider game is pretty high. This is due to the fact that there is so much to explore and see in each level - and don't forget the secret areas. This game introduced a new secret area system, and don't get me wrong here, the actual concept of secret areas is a good thing, but I didn't like this new one. The new system involves 3 different dragon statuettes: a stone one, a jade one, and a gold one. You would think that when you find each one, you would get some extra goodies, but that was not the case. Instead, you had to find ALL three in order to get the extra bounty of items that a level had to offer. I was using the strategy guide, so I had no problem finding them, but I am sure without it, it would have been difficult.

Tomb Raider II is another great chapter in the Lara Croft journals and it is sure to bring you hours of enjoyable gaming. Help Lara find the dagger of Xian.