This is the expansion for Tomb Raider III. It includes six more levels of Lara Croft action. 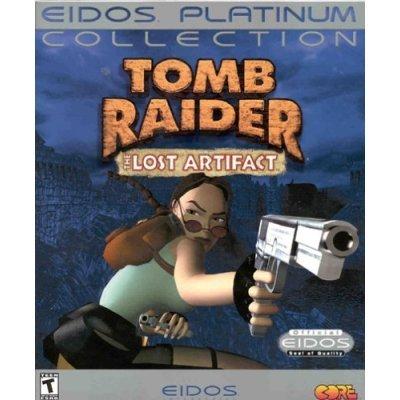 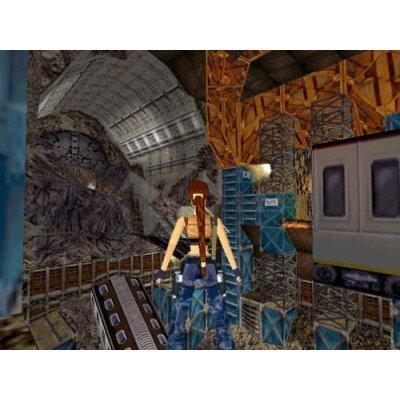 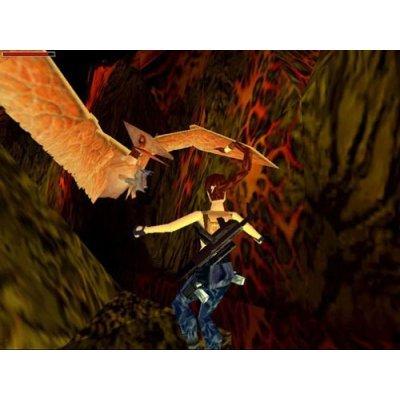 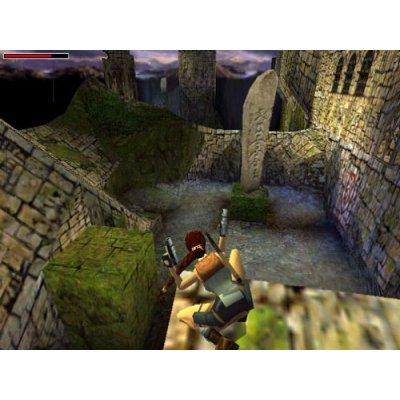 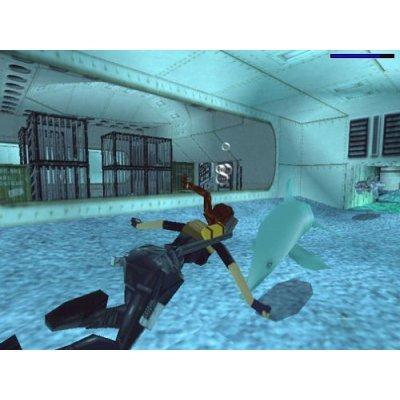 The Lost Artifact picks up exactly where Tomb Raider III left off. It seems that there were more pieces of that meteorite than what Lara originally thought. So once again, Lara sets off to find this missing artifact, traveling from ancient castles to underwater caverns. She may even have a re-union with an old nemesis.

Gameplay
As I mentioned before, this expansion does continue the Tomb Raider III story, and I found that to be a good thing. There is one more piece of meteor crap to find. Another feature from Tomb Raider III that was carried over to Lost Artifact is the Quad Bike. Of course it looks a little different in this game, but it serves the same purpose, and Lara has allot of fun with it. If you had a chance to pick this title up when it was packaged as the Eidos Platinum Edition, than it comes with a Demo disc. Of course most of the games are old Eidos titles, but still it's nice to have.

There are no secret levels in this game, but some sites do mention that there are Special Secrets. I never found any of these myself, but I am sure they exist. It seems that if you find all the secrets in each level, then you unlock these special areas. Some include the Hidden Glen and aging remnants of World War II. There are a couple of problems with this game that I felt deserved some attention, one being the fact that it was a short expansion game, with only six new levels. As you can imagine, it will probably take you very little time to finish Lost Artifact.

The other issue with the game was something that really surprised me, because up to now I had not experienced any technical problems with any of the Tomb Raider games. There seemed to be a bug with the autoplay start menu. You would think that Eidos or somebody by now would have come up with a patch for this issue, but I looked ALL OVER the place and could not find one. The only thing I found was a "work around" solution. This bug would somehow make the saved games disappear. If you used the main start menu to get into the game, you would find no saved games, regardless of whether you had saved or not. If you encounter this problem yourself, all you need to do is go into the actual folder that the executable file is stored in, and run that program from there. This will bypass the start menu and jump right into the radial menu.

Graphics and Sound
The graphics have not improved much in this expansion. The terrain will be old castles, some new areas around London, and even a whole level that is mostly done underwater. The sound quality remains the same in this game. There are very few ambient noises. Most of the sound consists of weapon effects and occasionally Lara talking.

Replay Value
Once again, the main reason for playing any Tomb Raider game again is to find all the secrets. In the case of this Lara Croft adventure, it seems that some interesting new locations may be revealed as well. I think I did find more of the secret areas this time than I did the first time I played it. I do believe there is a Strategy Guide available for Lost Artifact, it just seems hard to find.