A blast from the past to the days of 16-bit side scrollers....with a twist 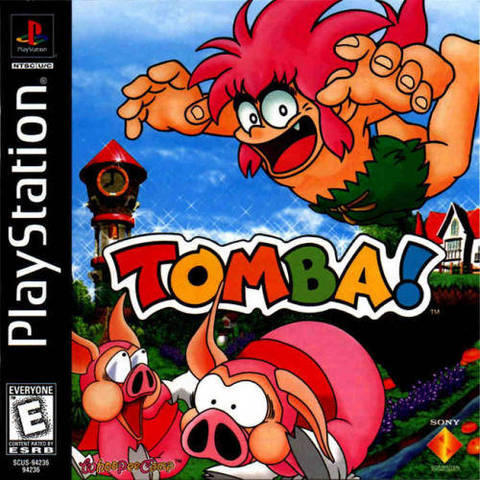 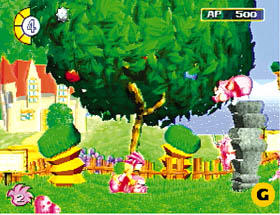 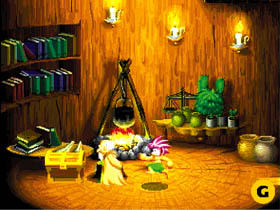 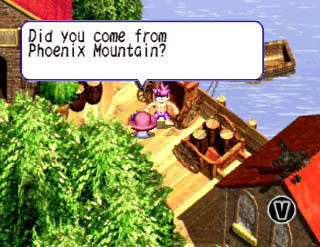 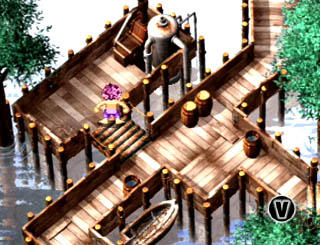 Released in 1998 as an exclusive for the PlayStation console, Tomba! helped bring together the side-scrolling action genre, and threw in a mix of RPG elements. Unlike previous 2D games that had you run from one side of the level to the other, dodging obstacles and jumping over pits of death to "Pass", Tomba! instead has you running all around, back and forth between the two dimensional world collecting items, and performing tasks for those you meet. With a complete inventory list of weapons and gadgets, along with collectables to be had, the RPG elements really add to the overall character of the game, and add a greater sense of depth to the seemingly shallow 2D games of past.

Upon venturing into the world that Tomba! presents, you see that this is a fresh addition to the side scrolling family, cheerful graphics, cheerful sounds and fun music appropriate for a platform game such as this. The controls are smooth and feel right in your hands. Although the list of abilities and moves that can be performed is significant, you never feel too overwhelmed due to the helpful signposts along the way that teach and remind you how to use your abilities. Many of the environments within the game allow you to explore both the foreground and the background of the area, further adding to the depth of the game. All this adds to a game that feels much bigger than what you first see. If there are any cons however, it would be the save system. Seemingly random areas in the game contain a small sign that you can activate to access your memory card, but again, this is a small blemish on a game that shines so well.

Rather than moving from one level to the next, nearly the whole world of Tomba! is opened from the start. There are tasks which must be done to access areas which require you to be up to a certain point game-wise, but other than that, you can travel to and from previously visited areas. Like stated, the goal is not to travel from the beginning of the level to the end, rather you obtain missions, and must travel within each environment to obtain and complete the tasks which are presented upon you. This is yet another example of where the RPG element really adds a fun twist, and broadens the fun you will have while experiencing the gem that is Tomba!.

Don't just take my word, if you have the funds, or happen to have the game lying around and have yet to give it a try, do so. I promise you will enjoy every minute of it, and you may just have a blast from the past as you remember why we all came to love video games in the first place.
Review Page Hits: 1 today (552 total)
mediahook