"He" has arrived to make you play! 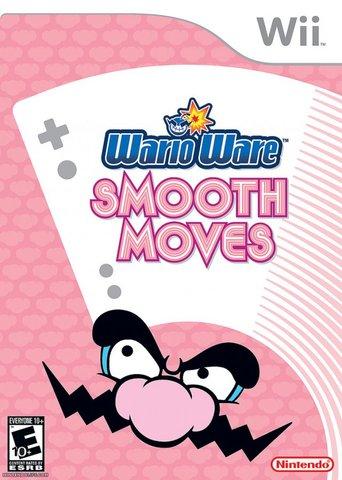 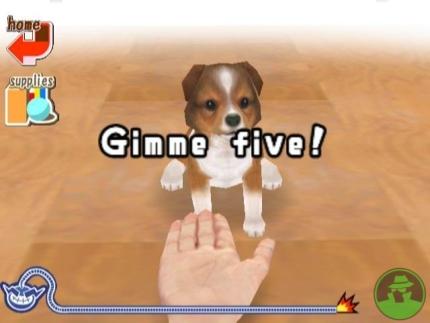 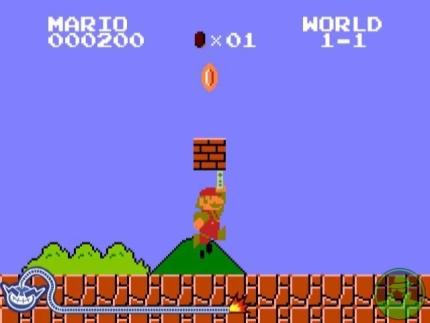 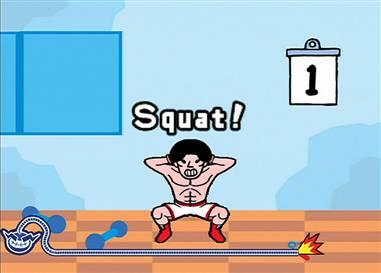 Wario Ware, the only way to describe insanity! Now it's on the Wii.

STORY - Wario has his junk food and sweets stolen and follows the thieving creature to a temple and finds a strange device know as the "Form Baton," aka the "Wiimote." After picking up the baton, he is followed by an Indiana Jones style escape with a huge boulder coming at him.


GRAPHICS - The cartoon-ish style Smooth Moves uses works wonders, but it feels empty. Some of the mini-games have higher visuals than others, while others use the 3D engine from Brain Age. This works, but not as well as expected. The characters themselves derive some sort of craziness and styles. Animations on the characters, though, are horrible.

The interface of the game is very good, like a town, rather than standing around moving in circles like the DS version.


SOUND - Very good. Crazy songs for more crazy characters and calm songs for calm characters. Mini-game effects are also very good and greatly add to the experience. Still has its own sounds carried over from previous Wario Ware games, like the bomb sounds or Wario`s "Wow!".


GAMEPLAY - Wario Ware, now with motion sensors. The game uses different styles to use the Wiimote, err... Form Baton, to use in each minigame, like:

And of course a later addition, using the "Balance Stone" or Nunchuk.

The game also introduces some new characters to the mix as well as bring old ones.
There are also mini-games that introduce Nintendo favorites like Legend of Zelda Windwaker or classic Super Mario Bros, and even Mario Sunshine in Retro Mini-games. Wario has his classic uhh...nose picking and putting his moustache everywere, including a Godzilla ripoff, Huge robots, and HDTVs. It has a basic driving mini-game, a dancing mini-game (yes, dancing) a samurai showdown style mini-game.

Other characters bring their own mini-games, such as Hula Hoops, holding a broom, giving grandma her teeth back, and a lot more.

Wario Ware has a lot to keep you busy.


REPLAY VALUE - Lots of fun to be had here beating high scores or humiliating your friends, but the story itself is REAL short, like, beat-it-in-two-hours short. At least you can always try to best your own high score or get friends and play four different survival mini-games or Special Mini-games, like Bungee Buddies.