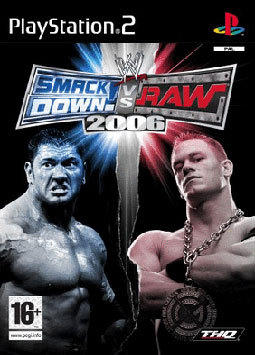 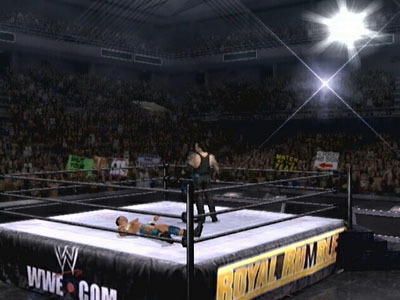 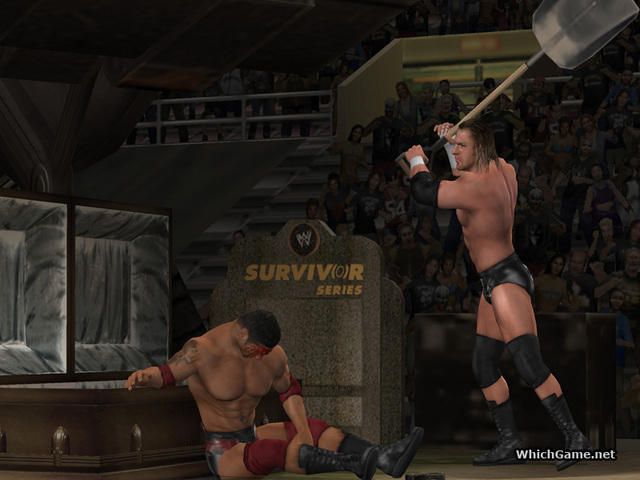 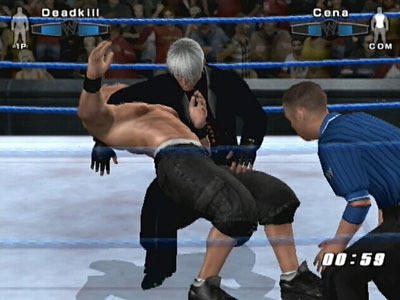 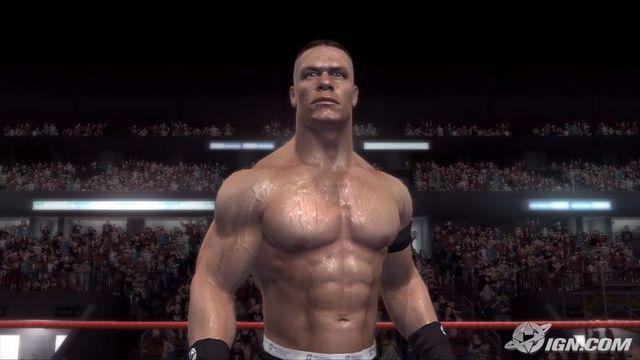 Overall it is a great wrestling game and probably the best one I have played since the old WCW/nWo Revenge on the N64. Tons of wrestlers, match types, and improved graphics make this game a must play for any wrestling fan.
Review Page Hits: 0 today (303 total)
mediahook