A Playstation RPG of epic proportions. 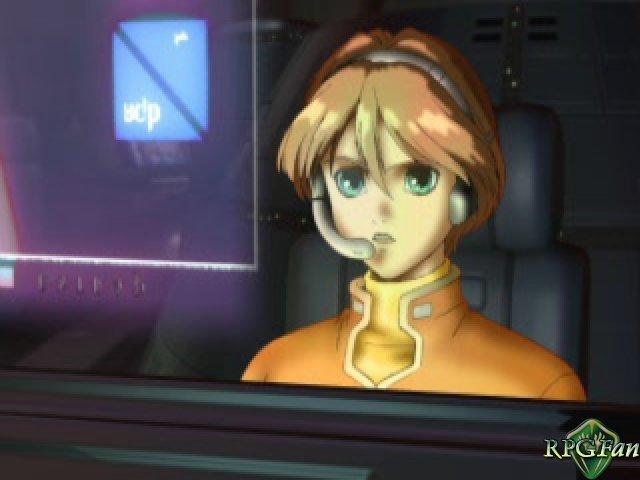 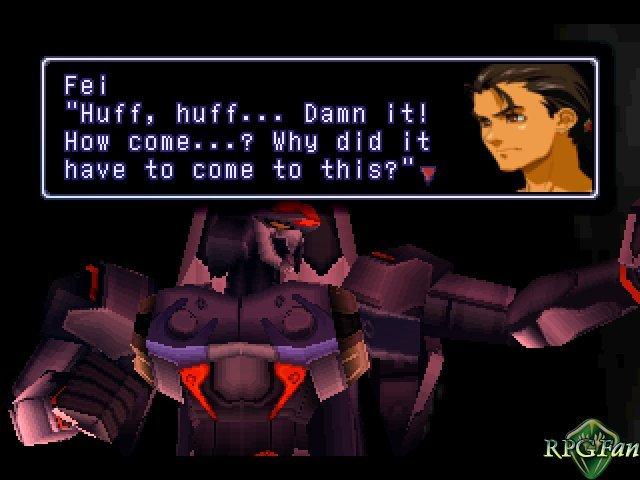 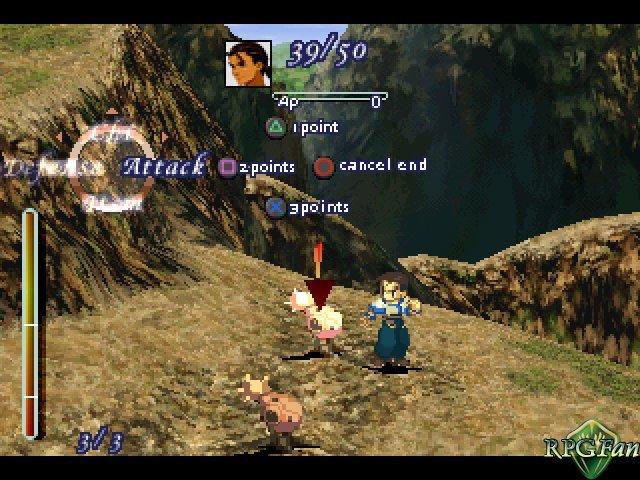 Introduction - First off, I'd like to say that once you buy this game, you won't want to stop. It's that addicting. So, now that you've been warned, on with the review. Xenogears was made by Square way back in 1998, at the peak of the Playstation years. When this game was first released, it took quite a while to be localized here in the US due to the religious themes present throughout the game. Due to the controversy surrounding the game, the fans in the States were even more pumped than they ever were. And they had a good reason why.

The first topic (and most important) of Xenogears is the story. Gone are the days of the clichéd storylines of the knight gone to save the princess. Wrapped up into a 70-hour utopia, we have life, death, resurrection, wars, peace, technology, religion, etc, all of the great elements in a game. And the way Square implemented all these themes into one giant epic really says something about the talent of Square during the late nineties. In my opinion, nothing could ever compare to Xenogears in terms of storyline. However, it does take a while for the good twists to come, which may deter the casual RPG'er.

Yasunori Mitsuda did a great job on bringing the classic Celtic feel, while adding some of his own flavor. A good example would be Track 17 on the OST, Disc 1 (Aveh, Ancient Dance). It's got that Celtic flare I was talking about, as well as a hint of Middle Eastern, to accompany the "open air marketplace" of Aveh. As sound effects go, they aren't as good. One glaring example is the buttons to call an elevator; as you push the button, the game plays this ridiculous sound effect that sounds like your using a palm strike against a tree.

On game play, this game brings something to the RPG market no other game at this point has done, save Legend of Legaia -- a combo battle system. Let me explain it. First off, you enter a battle with your three men/women. You start out with a set number of AP (action points) per turn (for example, five AP given to Fei at the start of his turn.) Out of a possible eight commands, you may choose the basic Attack and Magic commands, with Attack opening up a host of new options. If you choose Attack, you have three different attacks: low, medium and high. High uses three AP, medium uses two and low uses one. You may now do a combination of attacks until Fei's five AP runs out. Also, if you do the right combination of buttons, you perform a Deathblow. You may also choose to save AP (use only the low attack then stop) and save it for a combo, which is a bunch of Deathblow attacks combined in one turn. So, the battle system lets you perform a multitude of different ways to beat up the baddies. Also included in the game is a gear battle system. There is only one slight difference for that though. Instead of getting a set amount of AP per turn, you have a much larger number (for example, 2000) of fuel units to start out with. Each attack (low, medium and high) uses ten fuel, twenty fuel and thirty fuel, respectively. Other than that, the gear battles are not much different from the human counterpart.

One last thing I have to mention about game play. When you reach Kislev for the first time, you are able to play what's called "Battling" which is a lot like a fighter game, such as Street Fighter, in which you battle in your gears. This side event is a great diversion from the main game and allows you to blow off some tension in your system from the previous tense moments.

Xenogears is the root of 3D polygonal displays. You have to give Square credit for incorporating the rotating camera and making everything 3D. To my knowledge, this was the first Playstation game to incorporate a rotating camera. This allowed for much freer movement when navigating around dungeons and towns. Also, the 3D-graphics allowed for a lot more interaction with the background than most RPGs like Chrono Cross have. The cut scenes in this game were incredible, with some great anime clips sparsely thrown throughout. Even though they are very infrequent, the anime clips are great pieces of art, and show a lot of talent.

This is one game not to miss out on. The story, the music, the battles, everything will leave you wanting more. The only downsides to the game it are its slow start on the story and the below-par sound effects. Everything else in the game was phenomenal. Pick up a copy, ASAP.