I've always wanted to visit Tokyo... here was my chance. 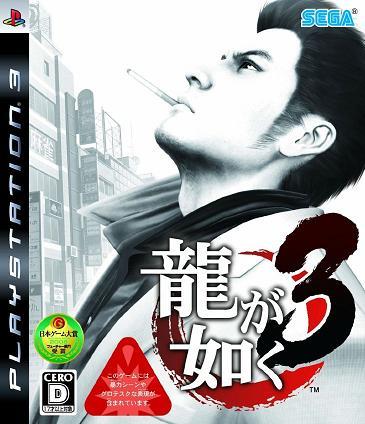 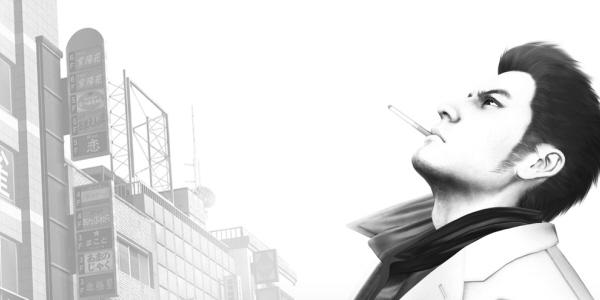 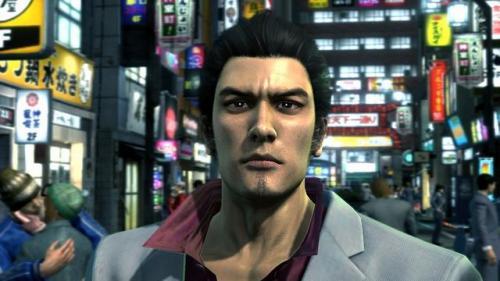 As long as I have been a dedicated Sony fanboy I have never taken the jump into the Yakuza series. I don't know why. I don't have a good reason, it was just something I never got around to. Once I heard that Yakuza 3 was making the jump stateside, it was time that I dived in. The game was purchased and popped into my PS3 as fast I could get the wrapping off.... then I had to wait for the longest install of a PS3 game ever. After that, I was off to Japan.

For those that don't know, Yakuza are Japanese gangsters. Make sure you read the way that is spelled. They aren't "gangsta's", they are gangsters. In the most classic sense you can imagine. They aren't worried about colors or getting their Nikes stepped on. They are about honor and respect, at least the Yakuza in this game are. That's all good stuff because using these specific Yakuza as a base for the story makes for really interesting characters and plot development.

You are placed into the shoes of Kazuma Kiryu, a former Yakuza boss turned orphanage owner. That right there should give some insight into the depth of characters and storyline you will experience while playing this game. Kazuma's world is turned upside down when someone who looks a lot like his dead adoptive father comes out of the shadows and shoots the current leader of the Tojo clan, a position that Kazuma once handled and still helps out with, as more of a consultant. From there the less you know, the better. You will get some political intrigue, your close friends will get in trouble and you will always be the one to save the day, regardless of the situation.

The story is told over 12 different chapters that you could easily breeze through if you wanted. The actual meat of this game lies almost anywhere but the story which is what helps to make this such a unique experience. The main thing you will be doing in this game is fighting. At face value, the controls are very simple. You alternate between the square and triangle button to deliver combos. As you progress in the game new moves and actions get added to your repertoire which help to make the system a little more deep. There are combos and grabs that can be learned by leveling up your character (experience is earned through fighting, eating and side missions) as well as Revelations which take place as side stories within the game. While fighting, you have a gauge that fills called the Heat Meter. Once full, Kazuma glows a fiery blue or red and you can execute finishing moves on opponents. The finishing moves are either sensitive to where you are in the world or they are moves that can be done with various weapons found on the street. The weapons range from the brutal (baseball bat to the head) to the absurd (a giant tuna, a pig's head). Each Heat move is unique and typically a lot of fun to watch. Thankfully there is quite a bit of variety in the heat moves as you will be using them frequently.

So what to do besides fight random punks that approach you on the street? The possibilities are about as endless as you can imagine. At least within the context of a video game. You can waste time checking out any number of the (real) restaurants sprinkled across the game, drink at a bar, play darts, fish, pick up trash from a beach, date random women, do random side jobs, bowl, go to the arcade.... I think you get the picture. This game is set up with so many side quests and mini games that you will never get bored. One of the best things to note is that the majority of the side games control very well. Nothing advanced, just solid, which is more than can be said for other games within games.

Graphically the title isn't going to do anything to flip your lid back. The game did come out over a year ago in Japan and it is showing its age. Not that the title is ugly, it just doesn't hold up to a God of War III or Uncharted 2. The game world is much smaller than I was expecting. Prior to playing I did hear many people compare this to GTA, so that's what I was expecting and that couldn't be farther from what I got. Grand Theft Auto is absolutely the wrong game to use as a comparison. This game has more in common with Final Fantasy (random battles, leveling up, creating items) and Streets of Rage (the fighting aspect) than it does with GTA. There are no cars in the game (with the exception of taxi rides) and the cities you travel are relatively small but have a ton of stuff packed into the maps.

There is a ton to do in this game. Even though it's been much publicized that things have been removed (host clubs and some side missions), this game is just packed. I put 30 hours in and only got a 15% completion rate of all of the things to do. The story is excellent, controls are solid and the characters are very interesting. If you are OK with reading subtitles there is no reason to pass on this game. It's like watching a good foreign film. It takes you to a place you might not be able to go to physically and lets you see what life is like in other peoples shoes. This game is going to have me begging for Sega to bring the 4th edition over. Do it Sega, do it for Kazuma!