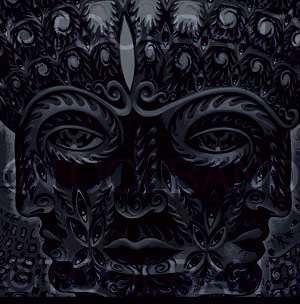 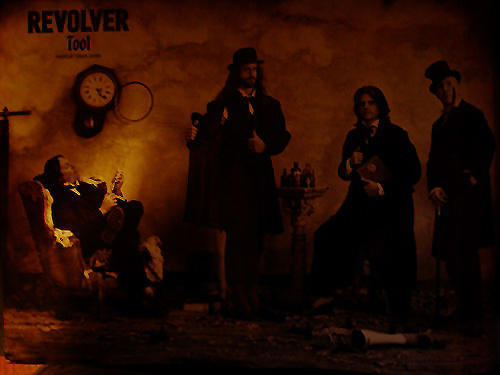 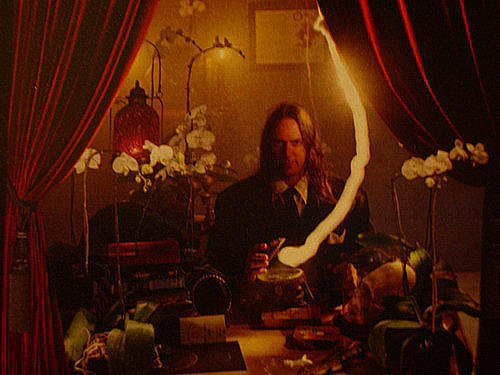 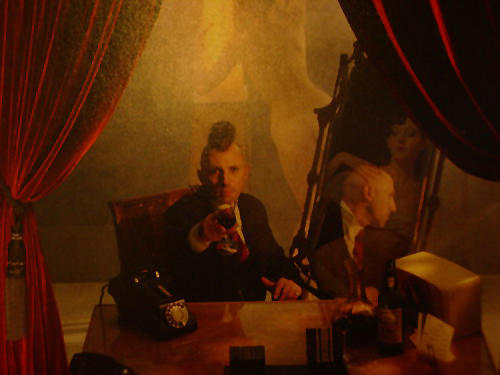 What an amazing wait that was, 5 years just sitting around wondering when Tool would give birth again. Well the time is here and I'd like to say, the wait was totally worth it. It may end sooner than I would have liked it to, but a short Tool album is still longer than anybody elses album.

The disc starts off with "Vicarious", the amazing single your probably hearing on the radio right now. Goes next into "Jambi", a rather heavy/different song. Okay 2 songs down......and were already at over 14 minutes!?! Next up is "Wings For Marie (Part 1)" which is a very slow song [although progesses to heavier and back throughout] with the lyrics being chanted by Maynard. This is fallowed by the title track "10,000 Days (Wings Part 2)" the 11 minute 13 second behemoth and my favorite song of the entire album, it builds and builds and builds then EXPLODES, and thats what Tool is best at. So, 4 songs down, and were over 31 minutes into the disc. Time for a short song? Nah, not yet. Next comes "The Pot", which starts off in such a way you'd never think it was a Tool song and is just about 6 and 1/2 minutes long. Now its time for a short chanty Indian sounding interlude or "Lipan Conjuring" for short. Next is "Lost Keys (Blame Hofmann)", which is an introduction to the next song and is only about 3-4 minutes long. Once your properly introduced to the main character/narrator "Rosetta Stoned" begins, which is over 11 minutes by the way and is about some crazy area 51 story. Now we have the beginning of the end, the song which sets the pace for the last few songs, "Intension". The 2nd to the last song is "Right In Two", my second favorite track and is about how ignorant humans are, fun stuff. The last track sounds like an interlude track from Lateralus or Aenema and is named "Viginti Tres", kinda wierd sweeping noises that relax you after an insane hour plus rollercoaster ride.

All in all, a superb album by extraordinary men. I applaud the bands choice to not sell 10,000 Days over the internet via dowloads, because the album must be heard in its entirety to be fully appreciated. Its an ode to the days when CDs ruled all and its a reminder that they will soon be in the same place with vinyl and tapes, which is sad. Oh and the CD case comes with 3D glasses, so that alone makes it a must buy