Good for all ages, Gamecube is a great experience. 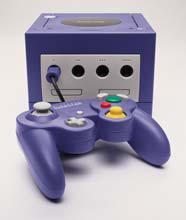 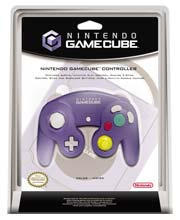 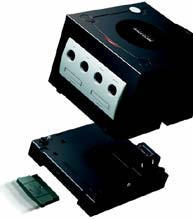 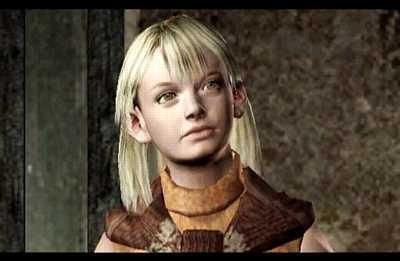 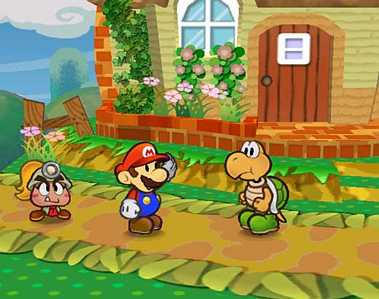 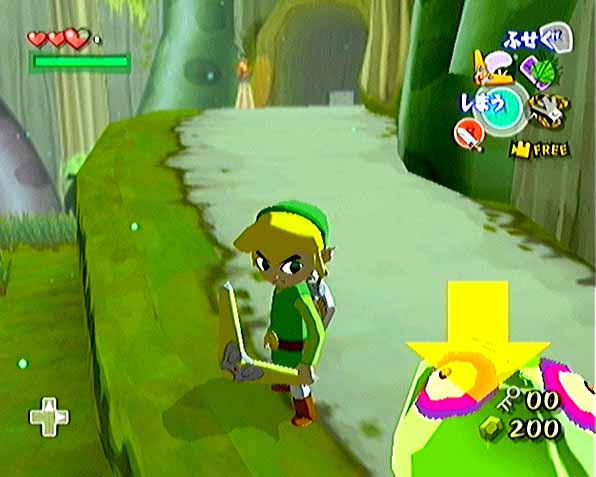 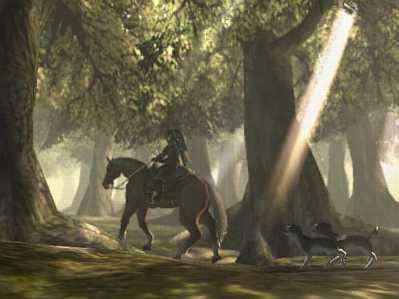 Nintendo's next generation system....the GameCube. Many critics were judging this system pretty harshly, but Nintendo has come through with some awesome first-party games. However, lack of sales has made some third-party companies stray away from it. Starting out at $200 dollars, GameCube was already cheaper than its competitors, the Xbox and PlayStation 2. Now it's a mere $99.99. Let's get on with this review then!

Not as powerful as the Xbox, but stronger than the PS2, the GameCube lies inbetween when competing in the graphics department. Many of the newer games on the Cube are supporting surround sound, so players can experience games the way they were meant to be experienced. Also standing out from its competition, the GameCube uses mini-discs rather than the bulky regular-sized discs. But the mini-disc's capabilities are limited as they can only hold 1.5 GB worth of data.

The accessories to the GameCube vary A LOT. From Donkey Kong's bongo drums, to modems, to the Gameboy Player (which technically adds 500+ games to the Cube's library), to the Wavebird Wireless Controller. Memory cards come in all shapes and forms. Nintendo initially released a 59 block card (which doesn't hold a lot), then a 251 block version, and then a 1019 block card. Why they were all released one after another I don't know.

One of my favorite parts about the GameCube is the design. It's....well....a Cube.

It contains two ports for memory cards, four controller ports, and of course a place for a modem to be placed. About the controller....there are basically two groups: the haters and the non-haters. You can see the pic I put up in the review of it. It has R, L, and Z buttons at the top (Z, I might add, is awkwardly placed), A, B, Y, and X and a C-Analog on the right-front, and an analog and super small D-Pad on the left-front. The controller would get a good "A-" out of me. I like it. I got the hang of it pretty quickly and you should too.

Here's the critical part....the library. While some say it lacks third-party developers, I say it has enough games to last me months and months as is. With terrific available games like "Super Mario Sunshine", "Legend of Zelda: The Wind Waker", "Super Smash Bros. Melee", "Metal Gear Solid: The Twin Snakes", and newer releases such as "Metroid Prime", the GameCube is a tough cookie. The library may not be near as vast as the PlayStation 2's, but it has more quality over quantity. The upcoming games (ZELDA!!!!!) are something to be reckoned with as well. It has some good titles coming out for it such as "Legend of Zelda (working title)", "Metroid Prime 2: Echoes", "Killer 7", and don't you DARE forget "Resident Evil 4"!

Overall, my GC has stayed in great shape, no problems, and I don't hear of many problems, so I assume it's pretty well-built. Nintendo didn't let me down with the Gameboy, Super Nintendo, Nintendo 64, regular ol' Nintendo, OR the GameCube. They are on a roll. Although the GameCube will start to be phased out in about a year, I recommend picking one up for the upcoming titles. I mean, it's one-hundred dollars, how can you go wrong???