Perfectly titled, "Angles" sounds like a band splintered and the results are not good 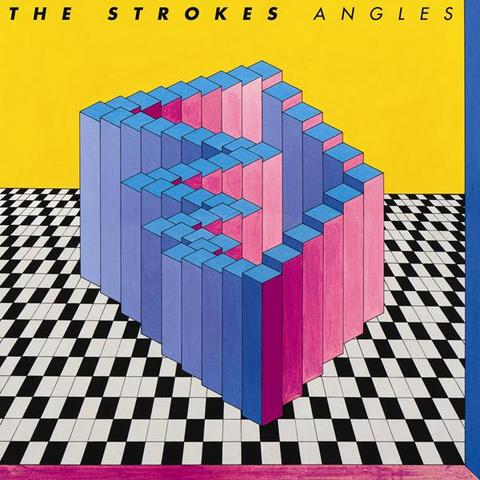 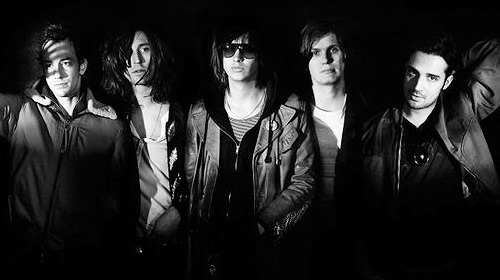 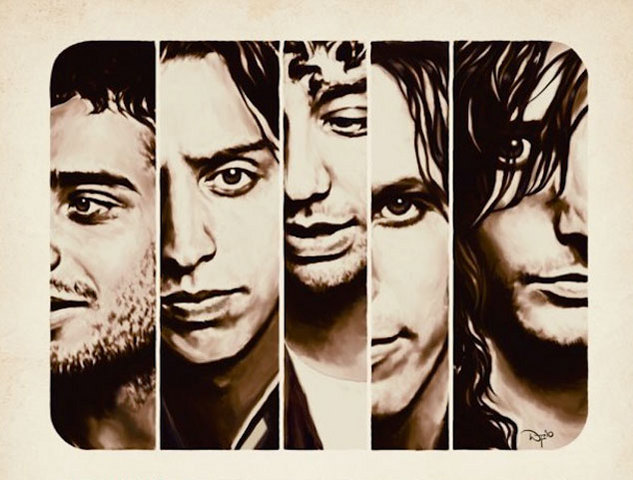 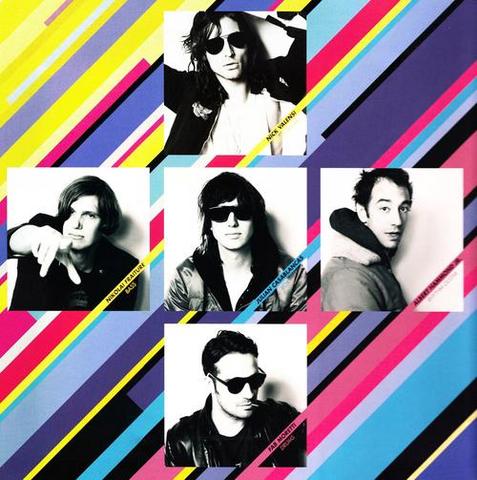 Generally speaking, when a band goes on an extended hiatus, it's for only a handful of reasons. The two most standard explanations are that the members are just burnt out or the band is simply breaking up and resisting to admit said fact. In regards to The Strokes, after releasing the commercially disappointing First Impressions of Earth in 2007, they soon announced their intentions to spend a little time apart. It quickly became obvious that the boys were doing so for reasons beyond playing music. Within very little time, every member save for guitarist Nick Valensi had one (or two, in regards to rhythm guitarist Albert Hammond, Jr.) solo release under his belt; all of which were paired with a promotional tour. When The Strokes decided to get back into the studio in 2009, rumblings about a new album began to arise immediately. Some two years and several delays later, Angles was released in mid-March of 2011 to much fan anticipation. After a few months of soaking it in, I believe my opinion of their new release is relatively solidified and I must admit that in the end, I am left with much more bad than good to say about The Strokes' latest LP.

Having sampled the album on the band's website prior to its release, I had a pretty good idea of what I was getting myself into. To be honest, my anticipation took a slight hit after doing so. Although not terrible sounding, it just did not sound like The Strokes that I knew and loved. I, however, am a proponent of evolution and change in a band's sound, so rather than base my opinion of a new album upon a couple of sample listens, I decided to pull the trigger and purchase the CD and form a true opinion afterwards. The first track, "Machu Picchu," while sounding nothing like previous Strokes material (think Cars or Brian Eno produced 80's songs), has a catchy sound and definitely does a solid job of opening the album. The second track and first single from Angles, "Under Cover of Darkness" begins with a punch straight out of the first couple Strokes releases and does not let off of the throttle; pure and simple, UCOD freakin' rocks. After the rather impressive beginning, however, things become much more scatter-shot for the duration of the album. With seemingly no real direction, Angles alternates between lifeless 80's tracks ("Two Kings of Happiness," "Games"), electronic-based ("You're So Right," "Metabolism"), and wastes of time ("Call Me Back"). Intertwined amongst those songs are a few gems; hard-edged "Taken for a Fool" would have fit perfectly on The Strokes' previous LP, First Impressions of Earth and "Gratisfaction" features some pretty fun guitar interplay. Concluding with the fractured sounding "Life Is Simple In The Moonlight," (which was the only track leftover from the band's first sessions with producer Joe Chicarelli) Angles ends with a thud, fittingly.

In the end, Angles did not bring anything particularly noteworthy to The Strokes discography, and depressingly enough, really does nothing but dilute the future of the band. Although still relatively young, it feels as though The Strokes have aged beyond their years and with it have put their better days behind them. If proven wrong, I would take another quality release in with open arms, but the boys have to show me something a little better than Angles first.

All music written and arranged by The Strokes.