Batman: Arkham Asylum is the first Batman video game that isn't an absolute flop. On the contrary, it's an extraordinarily deep game that will leave you wanting more. 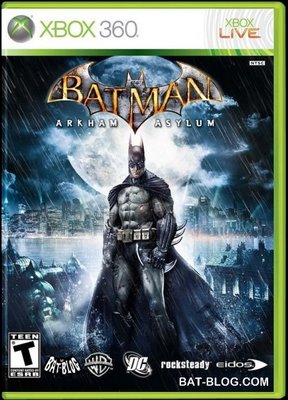 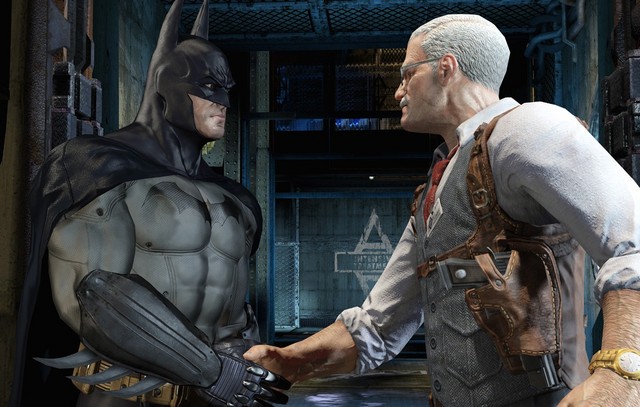 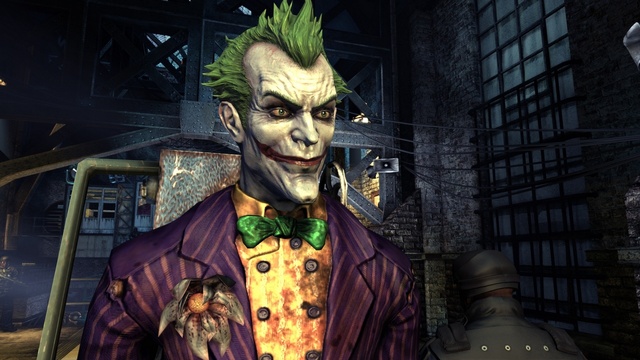 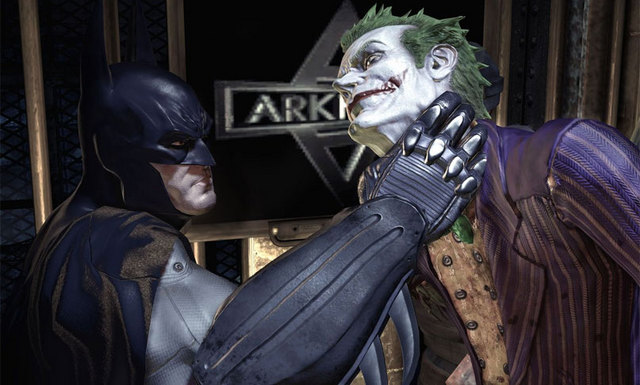 I was late to the Batman bandwagon. I heard all the hype before it was released but didn't put much thought into it. Video games based off of pre-existing superheros are almost always terrible, especially Batman games. But I started hearing really good things about the game and when Amazon had it on sale for the Christmas season I decided to buy it...boy am I glad I did.

As soon as the opening scene starts though you know you're playing something special. Something that wasn't made to coincide with a movie release but instead was made by Batman fans FOR Batman fans.

Batman: Arkham Asylum starts on the right foot by disassociating itself with any Batman movies or TV shows. Arkham Asylum is a location from the comic books, a great place to venture. You play Batman...not Christian Bale or Michael Keaton as Batman, just Batman. Another step in the right direction. The game doesn't get stuck on the Heath Ledger Joker mythos, it sticks with the traditionally styled characters.

Joker has been captured by Batman but when he is taken to Arkham Asylum he breaks free and takes over the institution. Your job is to stop the Joker and his minions and restore order. The story itself isn't anything particularly flashy, but how the story is revealed is brilliant. It might as well be a Batman movie as the action and gameplay are both top notch. From your Bat-gadgets, the combat, everything just feels right and implementing them is extremely easy to do yet difficult to master.

It was great to see some of my favorite villians from the Batman series and see how they are portrayed in the game. The graphics are some of the best I've seen on the Xbox 360, with great animations. And Arkham Asylum has some of the best voice talent I've ever heard in a video game. I guess that's to be expected considering the long line of well known talent they have, including a stand out performance by Mark Hamill as The Joker.

The only thing I really didn't like in the game was the boss of the game. I don't want to spoil anything but lets just say that they take someone way out of character.

Overall I could not be more pleased with this game. Well...I could be more pleased...if it were longer. Not that it's a short game, but when the game ended I wanted it to go on so badly! I'd have to rank the events leading up to the first encounter with Scarecrow as one of the greatest moments ever in gaming for me, it was just so cinematic.

If you're a fan of Batman, a fan of action adventure games or just someone who loves a good game you owe it to yourself to give Arkham Asylum a try.
Review Page Hits: 0 today (109 total)
mediahook