Rejuvenate your brain with Brain Age 2 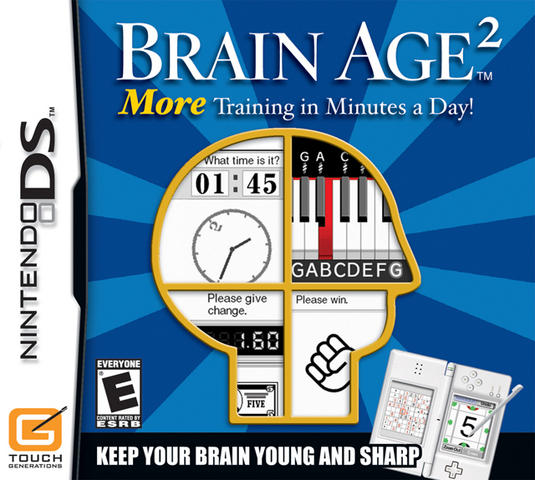 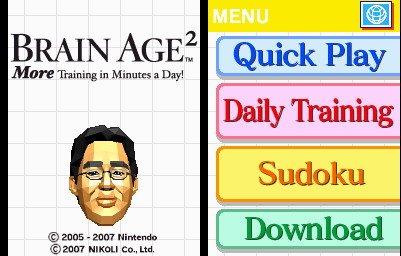 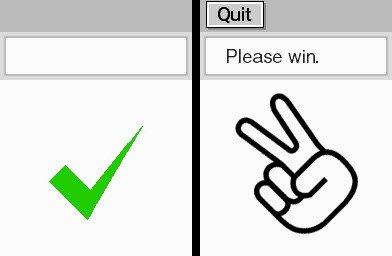 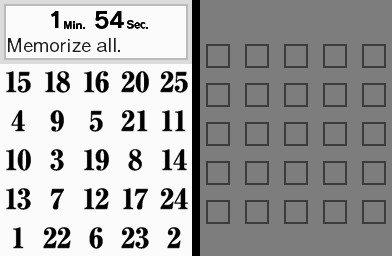 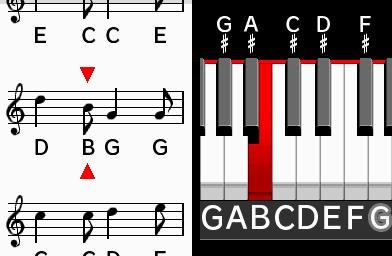 Introduction:
Brain Age 2 is a great daily tool to keep your mind awake and alert. I picked up this game when I realized that my memory wasn't as sharp as it used to be. After playing Brain Age for a month, I noticed that it was easier to remember things, and my memorization skills had improved a bit, too. Like any other exercise, everyone experiences different results.


Controls:
Besides using the stylus, you'll have to speak into the microphone for the Rock, Paper, Scissors game. The game is very picky with speech, especially with the word "scissors". It's recommended that you should stay one foot away from the mic when answering, and make sure you're somewhere quiet. I tried pronouncing "scissors" several different ways, and it wouldn't recognize it on several occasions. This is very frustrating because it takes longer for you to complete the tests and causes you to get a lower score (or older age). It's just not fair! My sister tried this too. She had to shut herself in her room, and I could hear her repeat the word "scissors" over and over, and at the end she was screaming the answers at the DS.

In some games you are required to write out the answers, but they only give you a split second to undo or change your answer. You'll have to write very neat, otherwise the game might mistaken your "+" for an "x" and that will affect your score. You won't have any problems with the controls unless your DS is pretty beaten up and/or doesn't function normally.


Gameplay:
You can perform a brain age check whenever you want, but it will only be recorded once per day. So make it count! The brain age check consists of three random tests. The tests are: Rock Paper Scissors, serial subtraction, symbol match, math recall, a number memory test, and the highest number test.

Just to give you an idea of the game, I'll describe some of the example questions from the game. In the Rock, Paper, Scissors test, an image will appear on one screen, either a rock, paper or scissor, and some words will appear above it. It way say either "please win" or "please lose". For example, image: rock, and text above: "please lose", you will need to say "SCISSORS". In serial subtraction, you will have to continually subtract a given number from the starting number. In symbol match, you write out the symbol with its corresponding number. A chart with numbers and symbols will appear on one side of the screen. In math recall, you are dealing with addition problems, but a number in the sequence will be scratched out and you'll have to remember it for the next addition problem. For example: 2 + 3 = 5. The 2 is scratched out (#), and the next problem is # + 7 = ??. So "remembering" the shaded number is 2, the answer to ?? is 9. The number memory test is my least favorite, mainly because it takes the longest to complete. For the first 2 minutes, you are shown numbers in 5 rows and 5 columns: 25 numbers total. You get 2 minutes to memorize the numbers and their positions. After 2 minutes, you'll have to write out the numbers in their correct positions. You should have no problem getting all 25 correct if you just concentrate! Finally, the highest number test. This test is simple yet tricky. Several numbers will appear on the screen. The tricky part is some numbers appear larger than others, and your brain will trick you to think that the larger number is the highest number, when they're actually not.

Those were just the tests in the brain age check portion of the game. There are several daily training exercises: sign finder, piano player, word scramble, memory sprint, change maker, word blend, calendar count, math recall (again), clock spin, and block count. These games tests your memory, math skills, vocabulary, and your ability to focus and concentrate. The piano player tests your ability to sight read and rhythm. These games have harder modes that can be unlocked. If you practice these daily training exercises, you should be able to score higher on the brain age check.

Other mini-games in Brain Age 2 are the virus buster game and Sudoku. Virus buster is just like Dr. Mario, and Sudoku is an addictive number puzzle game.

Graphics:
Nothing special here. You're working with letters and numbers most of the time, so there won't be anything fancy. The game has very few colors besides the menus, and the calendars. Anyway, for this type of game, you shouldn't be too concerned about the graphics. You'll be more concerned about getting the right answers!

Sound:
Nothing special to note here either. When's the last time you took a test and music was playing in the background?! All tests are taken in silence, but have sound effects, with the exception of the piano player test. The song selections in the piano player tests are very well balanced, and they are all popular songs.


Replay Value:
When I first purchased this game, I played it for a month straight. I stopped playing when I got to the point where my brain age matched my actual age. That was about 5 months ago, and I haven't touched the game since. I'll eventually replay the game when my brain is feeling sluggish, but until then, it remains neglected in the back of my game drawer. I would give the replay a 9/10 for the first month, but a 3/10 after 2 months of play time.
Review Page Hits: 0 today (238 total)
mediahook