The follow-up by Infinity Ward to the standout game in the series Modern Warfare, good yet flawed. 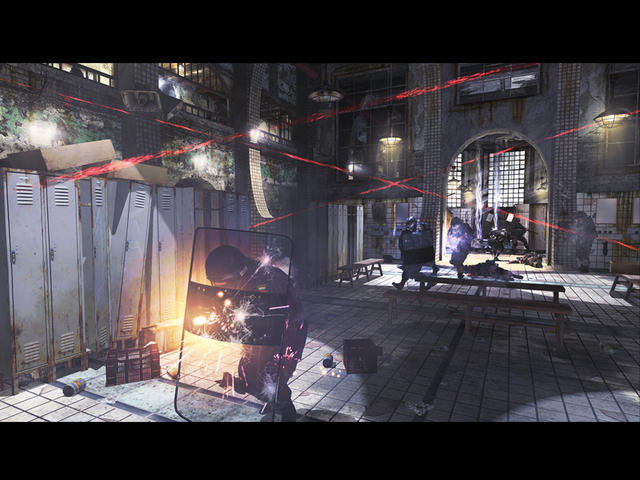 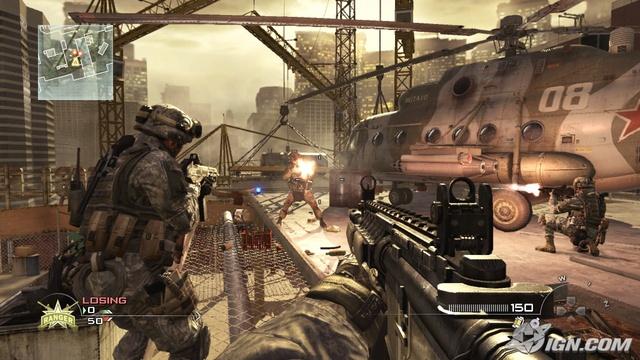 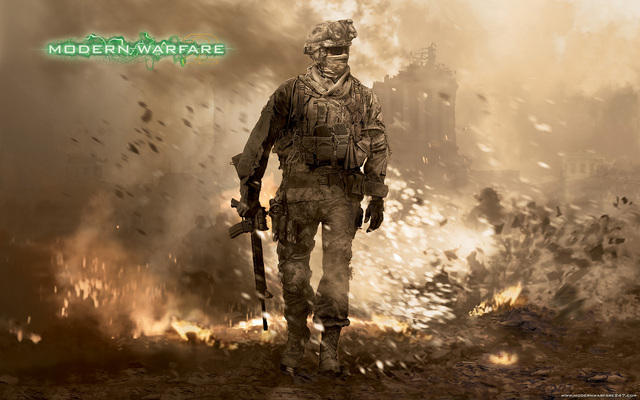 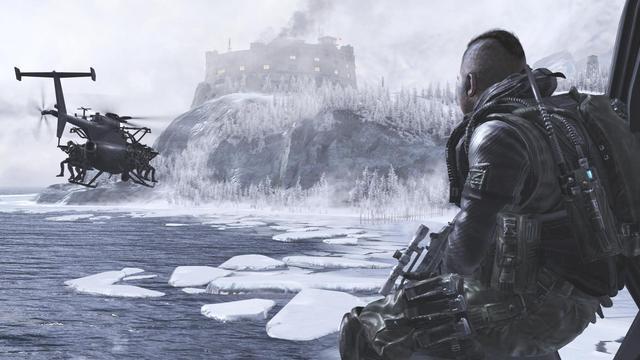 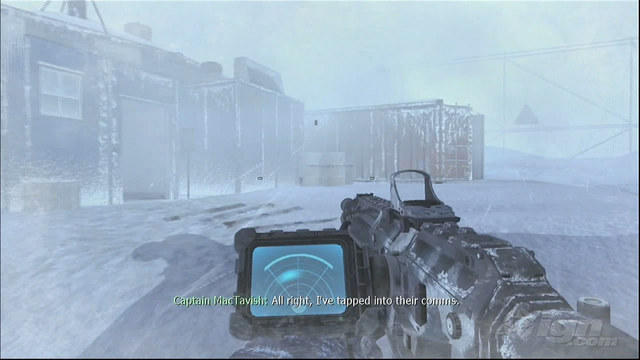 Arguably the most hyped/anticipated game of the past few years, Call of Duty: Modern Warfare 2 (hereafter known simply as MW2) has been the fastest selling entertainment property of all time. While receiving mostly good critic review's, the reality is that the sequel falls FAR short of the original and the potential for the series is now seriously in doubt. Since MW2 has come out, the heads of Infinity Ward have both been fired over a contract dispute, Activision has released its "master" plan for the series involving multiple studios working within the Call of Duty brand, and the Infinity Ward studio is in turmoil. Some of the reasoning for the details listed here and in the links is to provide you, the reader, an opportunity to decide on whether to support Activision by buying a new copy, or doing the evil deed of buying used from Gamestop. For once I can't argue with buying a Gamestop used copy in order to NOT support Activision management. This being the case, this is the last game that will be a "true" Infinity Ward Call of Duty game.

Graphically, the game looks very good. The overall detail and texture work is great, even up close. However, the game is not as detailed as some others within the genre, and your squad mates are cut from a common cookie cutter mold. It's hard to get attached to anyone during the single player game due to the generic molds of the soldiers fighting alongside you (this time around only Army Rangers are represented, no Marines so everyone is a soldier). This lack of attention to your squad is extended to ALL of the enemies within the game. It doesn't matter if you are fighting in the barrio of South America or the Russians in a SPOILER suburb of the US END SPOILER. All the enemies ACT the same and fall into one of the four character models that are used for the enemies. In multiplayer, the graphical component works pretty well all things considered even with 16 players on a map.

The sound design of MW2 is done well in most respects. There are varied sound effects throughout the game and MP with all of them being designed in mind for 5.1 surround sound. The only gripe that I have with the sound design is that weapon sound effects do not correlate well to their real world equivalents. A Barrett .50 cal has an order of a magnitude different "bang" then a M-16 or AK-47 yet in the game the sound levels for EVERYTHING remain pretty much constant. You can tell a weapon by listening for it's "chatter" but the emphasis for each weapon is not apparent. This goes across the entire spectrum such as grenades, however the flash and stun grenades were very well implemented.

Within the MP component, questionable decisions abound among the perks and reward unlockables. For instance, the Marathon and Lightweight perk feel as though they should have been integrated into one, otherwise you won't ever use them except for only ONE specialized class that ONLY knifes people. The other perks are WAY too important to waste on these, especially as the Pro versions of the Marathon and Lightweight perks are decidedly lackluster. The Pro version of Marathon is that you can climb ladders faster. The Pro version of a more useful perk, Cold Blooded (which makes you invisible to UAV's/Sentry Guns/ALL Aircraft), also eliminates your tag to enemy players if they are checking your tag (by moving their gun reticule over your body) if you are on their team before they shoot at you. These type of balancing issues are RIFE throughout the entire MP game. It really feels like IW was pushed to get MW2 out the door as fast as possible no matter what (which correlates with reports that came out from IW and Activision sources). There is little variety between multiplayer maps that shipped with the game, especially as "Rust" rarely comes up in most of the multiplayer modes. There are a few main MP modes to choose from, Team Deathmatch variants, a king of the hill mode, search and destroy targets, and the free for all. Of these there are two types, there is two different modes, a "softie" or regular team deathmatch with lots of health and it can take a magazine to kill a player and the Hardcore mode where it only takes a couple of bullets to kill a player. You also lose the HUD that gives all important info. It's considered best to at least start in regular team deathmatch to learn the maps before entering a mode where you can be killed with a shot. The MP map pack released for MW2 doesn't add any new types of MP, only gives you 5 new maps, with two being MW MP maps. This makes the $15 dollar price tag particularly hard to swallow, as the old MW maps are left intact piece for piece.

The controls are what you expect from a AAA First Person Shooter. The keyboard and mouse enthusiasts no doubt would disagree, but MW2 feels natural on the controller without any discernible lag. If you have an HDTV however, you might need to adjust the settings to get to the no lag point. Online lag complaints are common, though many are more likely due to "BS" deaths then any true glitch. The one common problem with the controls deals more in regards to how bullet damage is calculated, as aiming through what would seem penetrable objects (tree leaves on Favela) are actually in fact impenetrable objects. It's hard to praise the controls if you don't know if your bullets will kill the enemy or not.

Finally, the less that is said about the single player the better. The story is over-the-top ridiculous unbelievable and the less said about it the better. The inclusion of the controversial mission that players can choose not to play is questionable at best as all the moral decision making is removed for the player. It has about as much impact as cardboard pizza: stale, tasteless, and leaving you with a bad taste in your mouth.