The definitive action game, and one of the best on the PS2. 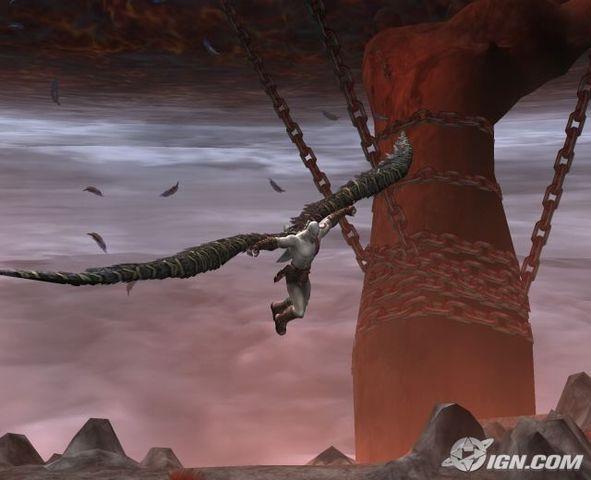 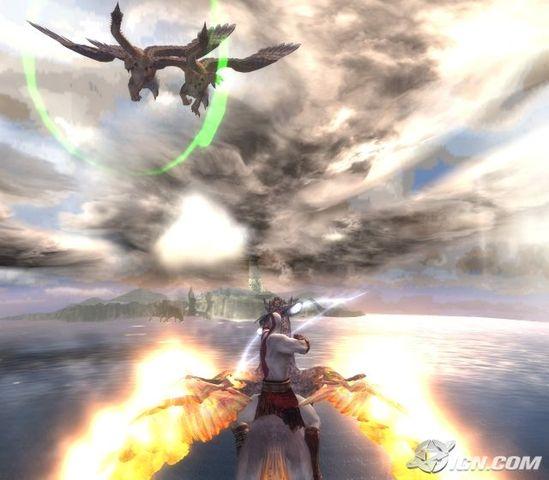 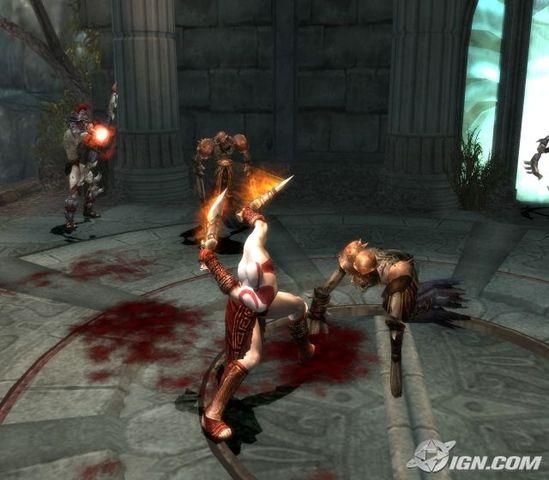 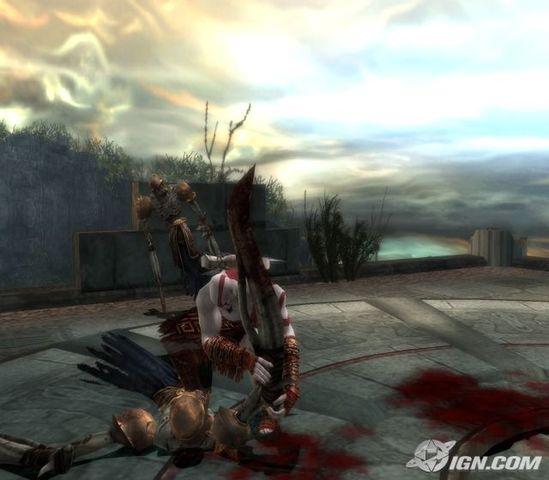 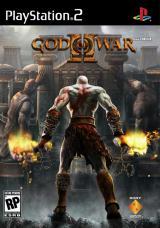 God of War 2 was released on March 13, 2007 in the US for the Playstation 2 console. This sequel to 2005's God of War game picks up from where the first game left off.

Storyline- The beginning of this game reveals many spoilers about the first God of War, so there isn't too much to write without ruining anyone's gameplay experience. The main theme is revenge against Zeus, the king of the Gods, for betraying Kratos in his time of need. Kratos is now on a mission to an island in which he desires to find the Sisters of Fate, those who control everything, to turn back to a certain event and change what happened. The storyline is very interesting, but not very deep, but it makes you want to play more. What is also nice is there that there are a few plot twists to liven up the storyline. The one thing that I thought was horrible was the ending. It was unfulfilling and left much to be desired. 8/10

Graphics- Amazing. With widescreen mode and progressive scan (480p) on, this game looks exquisite. The environment is ripe with detail and character models never looked better on the PS2. Unlike the first God of War, the environment is a lot more diverse. In one instance you will be in a temple, the next moment you will be battling monsters while trying not to slip in lava. I was amazed at how well reflections of objects were. The cutscenes are great, but not as good as other PS2 games, such as Final Fantasy X. The combat animations are superb, and the finishing moves look as gory as ever in vivid detail.

There is also a hidden anti-aliasing mode that makes the game look a lot better on HDTV's. To access this mode, press L1, L2, L3(the left thumbstick in if you didn't know), square, and triangle before the "Sony Computer Entertainment Presents" screen.
I used the same combination but substituted circle for triangle and it worked perfectly. Although I never actually used the combination with triangle I've heard it works. The text on the screen will be purple if you've done it right. Thanks Anxiouz for telling me about this tip.

Overall the graphics are amazing, and I'd say they were on par with an X-box game. 10/10

Sound- Just as amazing as God of War's. The music is comprised of many instruments and chants that give the game a truly epic feel. It fits the mood of the game perfectly, and I wouldn't choose any other music if I had the chance. The sound effects are great, between the sword slashing or ground breaking below Kratos' feet. Everything sounds like I thought it would. 10/10

Gameplay- This is where the game truly shines. It is easily the most enjoyable combat system I've used in any action game, and for any game ever for that matter. You can pull off a whole array of combos with a whole inventory of weapons and spells, so the action never gets dull. There are finishing moves for normal enemies that are ton of fun to pull off, and give a sadistic sense of satisfaction. Bosses and more difficult enemies have their own finishing sequences that involve the player pressing buttons in response to the buttons shown on the screen. If the sequence is executed correctly, Kratos kills enemies (well, most of them) in one hit.

There are two things that I was not pleased with: the ridiculous amount of puzzles and bosses. The puzzles are too frequent and become a nuisance even when they are not mind boggling just because of the sheer quantity. Like puzzles, boss battles were very common, and most of them were not difficult and felt unnecessary. Bosses were still a joy to fight, though they would've been more fun if they had been spaced out a little better.

These problems shouldn't really defer gameplay, but I felt obligated to mention them.

One couldn't ask for any better an enjoyable combat system. 10/10

Difficulty- I played it on normal mode, otherwise called Spartan mode. I only died a few times from actual enemies, and mostly died from puzzles and falling off edges and similar events The puzzles range from very easy to moderately difficult. I admit I had to use a guide for 4 or so puzzles. The surroundings help to solve the puzzles a lot. Many enemies are not a problem to beat, but some bosses are a bit difficult. I felt there was a good level of difficulty, but it could've been harder. Overall I was happy with the difficulty. 8/10

Learning curve- Not very steep. Things don't intensify at such a rate that one would have trouble with killing simple enemies. Having played and completed the first game in the series, I was able to grasp the combat system and gameplay mechanics with ease. To a newcomer to the series I don't think they would have much problem, although boss battles do get to be a pain once in a while. 8/10

Replay value- Upon completion of the game, there are a bunch of new things unlocked in the "Treasures" section of the main game. Depending on which level of difficulty you beat the game in, new bonuses are unlocked. Some of the things that are unlocked are new costumes and new gameplay modes. They might be a bit fun, but most things sound like a novelty than something to severely lengthen replay value. 7/10

Length- I completed this game in about 12 hours and 15 minutes, give a or take a few minutes. I felt this was fairly long for an action game, and considerably longer than God of War. 9/10

Overall- An amazing game, and one of the best games on the PS2 or any console. The graphics, sound, and gameplay are crafted so well that it is hard to dislike this game. This was a true joy to play and I highly recommend it to mature gamers who want an adventurous game to immerse themselves in. This game is, however not for kids due to the immense amount of blood and gore.
The story could have been better, but that's what sequels are for.