Games that work with a controller so well only come every few years... 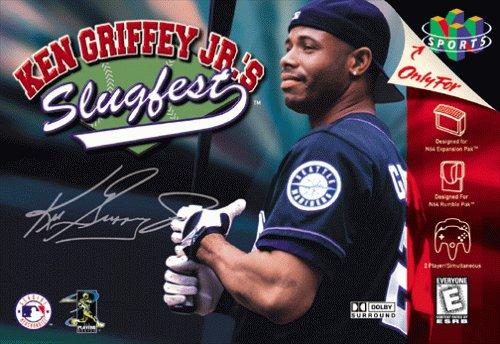 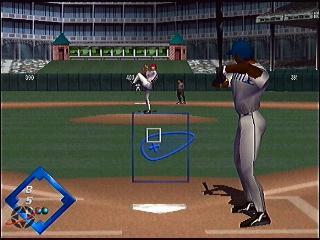 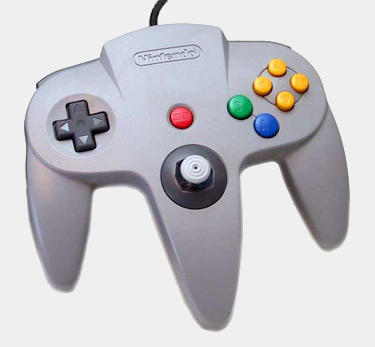 If you think baseball cannot be good on a console, then you have never played Ken Griffey Jr. Slugfest for the Nintendo 64. Released on April 30, 1999 by Angel Studios; Slugfest quickly climbed the ladder of stardom. Unfortunately, its predecessor Ken Griffey Presents Major League Baseball for 64 fizzled out. Bad graphics and gameplay really turned off the average player. Slugfest, on the other hand, could dish out incredible graphics and really turn heads in innovative gameplay. If you happened to have the RAM Expander for the 64, you could even turn the graphics on Super Mode that compares to some PS2 games. Let us not look at the history of the game, but why we play it.

The controller is one of the pivotal reasons to play this game. The Nintendo 64 controller, which featured a new set of buttons(C buttons), helped to shape the play of this game. While fielding, all you needed to do was press the C button direction you wanted and you could throw it in. Leading runners off the base and sprinting for a stolen base was another use for the C buttons. Great response and movement, though a little choppy at times, managed to keep the game intense and exciting.

With all the standard features like Homerun Derby, Season Mode, and Exhibitions, you had quite a few choices to pick from. Being able to choose your stadium and whether you played at night or in the day was a great feature too. In game, you had all the choices of bullpen and batter lineup. You were able to tweak quite a few settings in game including pitcher cam, which let you pitch from the view of what the pitcher would see.

There were plenty of flaws in the game as well, including slow fielding occasionally and awkward player switches. This does not degrade the game's true value though. If you have never played Slugfest before, I recommend you add it to your wanted list now, because you are missing baseball at its finest. Therefore, blow the dust out of your 64, take Ocarina of Time out of it, clean your controller off, and start playing Slugfest or you will regret it.