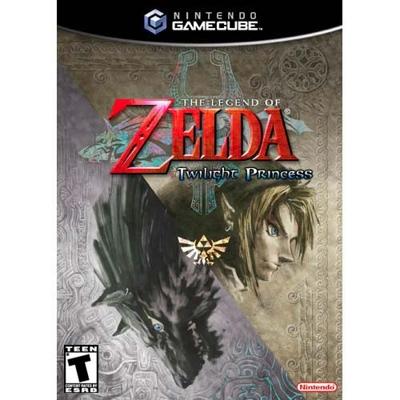 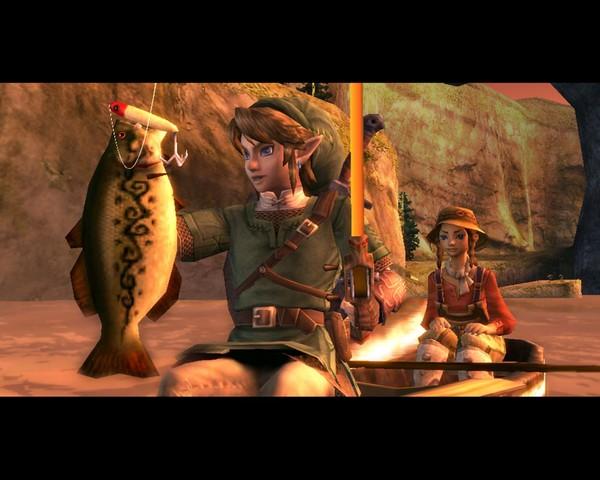 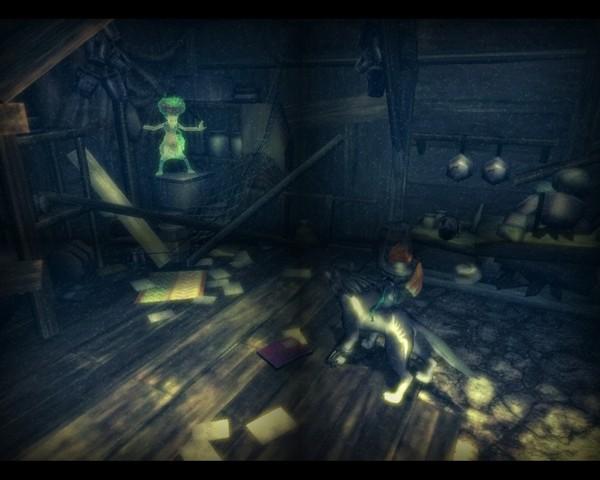 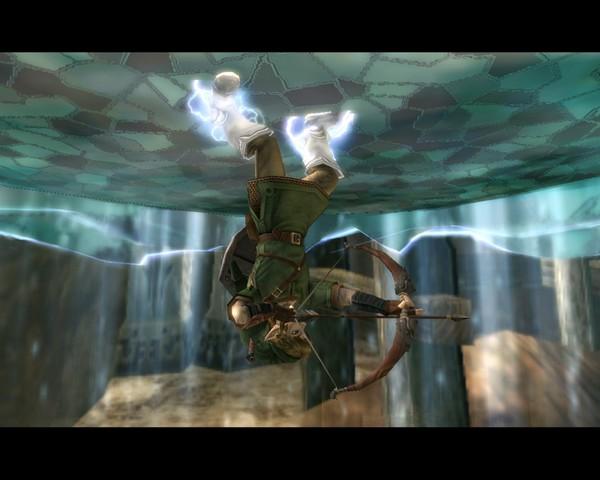 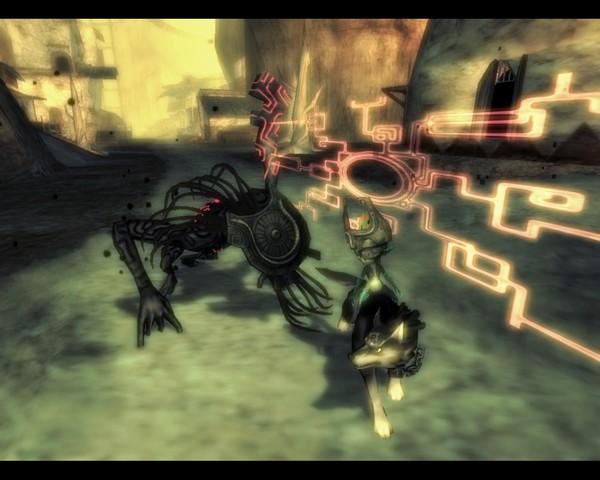 Over-all, I sincerely did enjoy The Legend of Zelda: Twilight Princess. It delivered what I expected of a Zelda game, and then a little more. It was fun, flashy, and followed a dependable formula without too much deviation. It was not; however; the great prodigy of video games that curious excitement led many people to believe it was. I think slightly more departure from the reliable format would have made this game exceptional. As it stands right now, I would still rank it in the top five best Zelda titles released, but it is not the number one by a long stretch.
Review Page Hits: 0 today (877 total)
mediahook