Bioware's finest creation, a Marvel on ANY system it is experienced on... 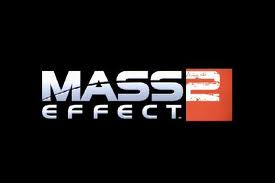 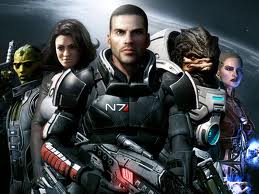 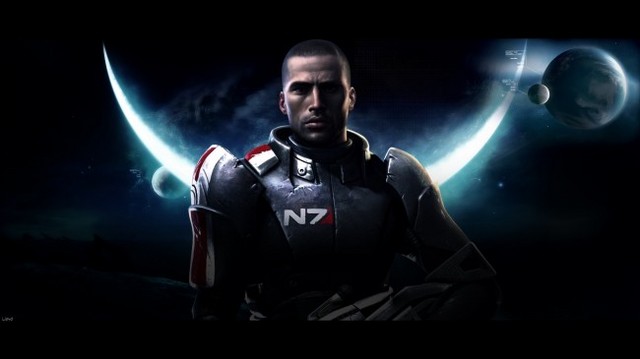 Bioware has created a space soap opera like no other... I have always had a thing for Bioware in gaming. Since 1998 and earlier, Bioware has released a plethora of incredible titles for the consummate gamer. All their titles incorporate a GREAT story and stellar gameplay and the Mass Effect series is no exception. Mass Effect 2 is as close to a perfect game as I have ever played.

Mass Effect tells the story of Commander Shepard, a human like none other and the collective troubles of existence in the future. Mass Effect 2 begins with the demise and rebirth of the great Commander after his last mission from the previous game. Several new NPC's are introduced as crew for Shepard and many old faces will return or make cameos based on decisions from ME1. This iteration goes further in depth with regards to the now imminent threat of intergalactic destruction. What motivations do the Illusive Man and Cerberus have with the onslaught to come? The Mass Effect series is built on the foundation of personal interactions and storytelling that are played out in game like none other.

Bioware has taken great care not only in presenting a deep and well told story, but creating a game that can actually be felt by the conversations and facial expressions of each NPC you encounter. Such things are made possible by the fantastic graphics and sound the it offers. The game is presented in a film-like grainy effect which is highly detailed as it is genuinely beautiful. Facial expressions offer a huge amount of emotions and are highly detailed as most of the game is built around interactions with NPC's. Area maps are well thought out, diverse and carry the same fantastic level of detail. Sound is offered at an exceptionally high level as well. The soundtrack contains a varied, great mix of mood and excitement with a sci-fi undertone that makes it quite exciting.

Gameplay is the true hero of this title as Bioware has addressed nearly every aspect of the last title's faults. ME2 has been streamlined to a point that it is accessible to almost anyone. Character interactions are so profound that it almost feels real when you connect to NPC's. The previously obtuse menu system has been streamlined and the equipment upgrade area has been completely removed to allow for faster return to gameplay. Combat has been slightly changed to allow for more usability by shoring up the cover system and allowing more choice in the action. The Normandy makes its return from the dead as well in the form of the Normandy-2 which offers not only a hub area, but almost a side quest in itself. Scanning planet has also been changed wholesale for a fun diversion from traveling the systems. Gone is the MAKO which was used sparingly in the last title, (which to me was mechanically flawed anyway).

I have played Mass Effect 2 on the Xbox 360 and the PS3. Both are similar games, but the PS3 offers more by way of DLC. Included in the PS3 version are DLC's: Lair of the Shadow Broker, Kasumi's stolen memory and Overlord which offer 6-8 hours of extra gameplay. Take your choice, you can't go wrong!
Review Page Hits: 0 today (748 total)
mediahook