One of the Best Immersive RPG's Ever Created. Period. 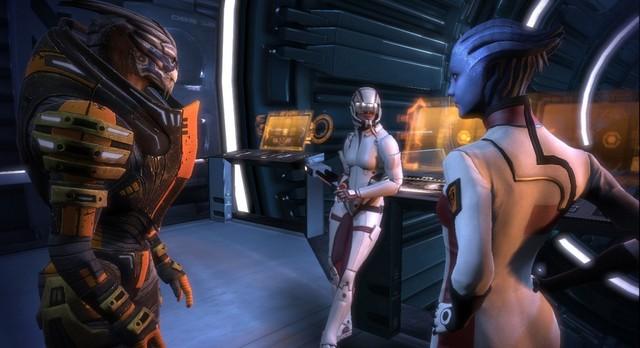 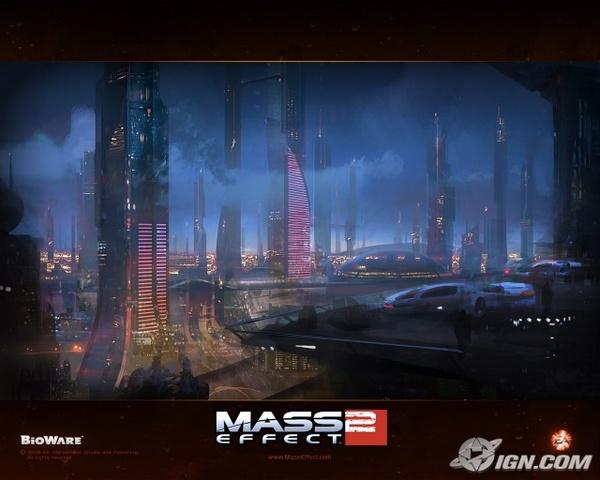 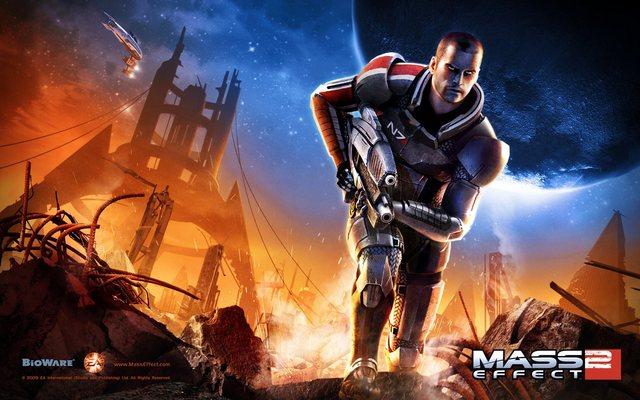 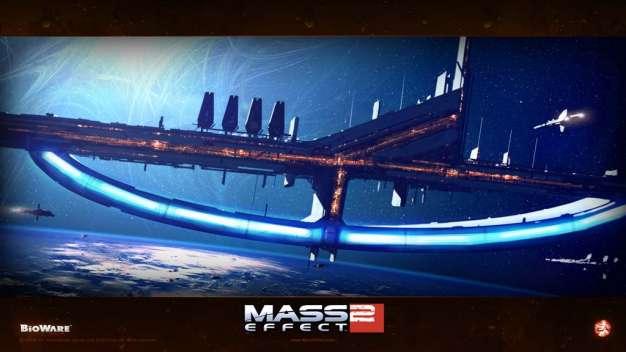 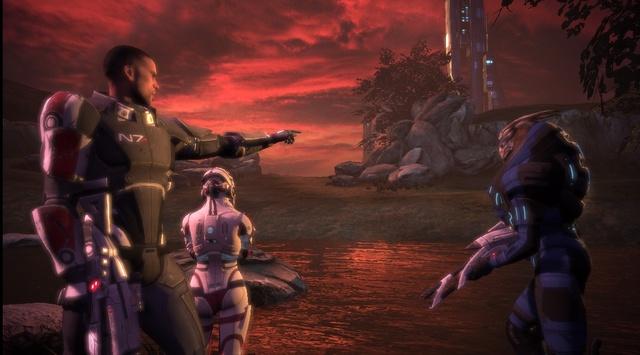 Until LA Noire ships later this year, this game has the best hands down experience possible for interactions within games today. The only possible contender could be Heavy Rain, but I believe the action of ME2 tops Heavy Rain. For the FIRST time in video games, what you did in a past game REALLY matters. If a character died in ME1, sorry but they are dead and NOT coming back. However, if you managed to keep that character alive for ME2, they have an impact upon the world due they survived. Even outcomes of past missions in ME1 make appearances in ME2 with the outcome of your decisions echoing down into this game. I can't stress enough how different and amazing the galaxy feels after some choice you made a few years ago in ME comes back to haunt you here in ME2. The best part of all though is the anticipation of those choices you made here and ME carrying over to ME3.

The combat and interface of the game has been smoothed out considerably since ME. Now with your weapons there are "heat sinks" which essentially act as magazines for your weapons so that you now have reloads. Your interface to command your squad has been overhauled and is now much easier to access and use in the middle of combat. Gone are the repetitive cookie cutter levels and many places feel unique.

There are a few wishes for the game though, you miss the Mako driving sections part of the game. I loved cruising around levels instead of hoofing it. Luckily, soon to be released DLC will provide an entirely new vehicle to play with and drive around. DLC support is providing more characters for your team and extending the game play significantly.

The team dynamic is unbelievably strong within this game and the latter parts of the game increasingly show this. Unlike in Mass Effect 1, your special commander Shepard CAN die in this sequel, and when the third game is released you CANNOT get your Shepard back. Instead, the canon Shepard will be used, and you can guarantee SOMEWHERE over the course of TWO different games you would have made some different decision. Even the littlest decisions can have impacts far beyond their innocent implications.

The sound and visuals of this game are outstanding on the 360, whether on SD or HD televisions. There are occasional issues, but they are on the same level as most other AAA titles. Particle effects are brilliant, as well as the assorted sound effects. Since most of the conversations are done real time, there are a few instances during the 60-hour plus game where the lip syncing might be an issue. There are no persistent issues however, and installing the game to the hard drive could possibly eliminate some of these errors as these also might be disc read errors as well. Character models, weapons, and environments are all beautifully rendered, and it is a joy to explore the different worlds.

ME2 is one of the best story/action hybrids on the market today and will hold up for a extremely long time because of it. Newcomers to the series are encouraged to play one, as the ending of that game impacts WHICH beginning you will have in this game. Saying anything else would give away some of the wonderful plot to this game.

Hands down, one of best experiences on the 360 today.
Review Page Hits: 0 today (490 total)
mediahook