Ni-Bi-Ru is a great adventure game in which you explore the secrets of the ancient Mayan civilization. 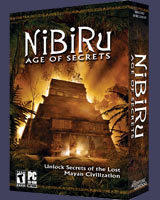 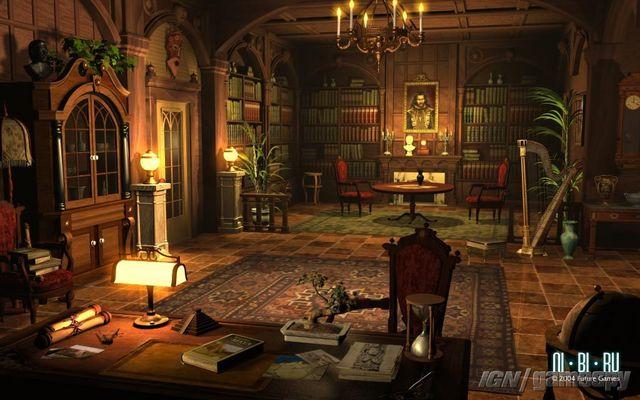 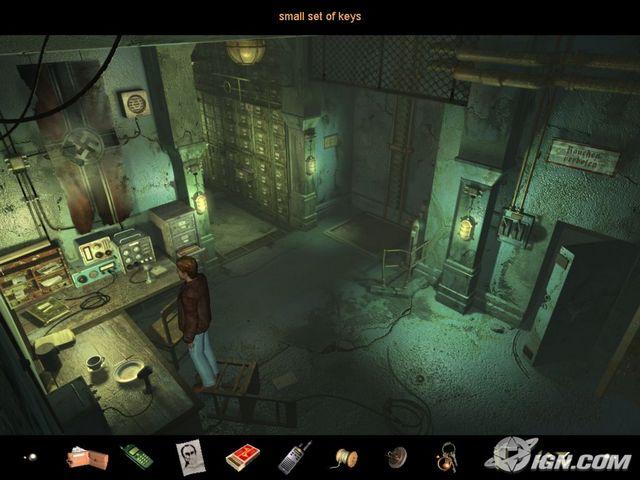 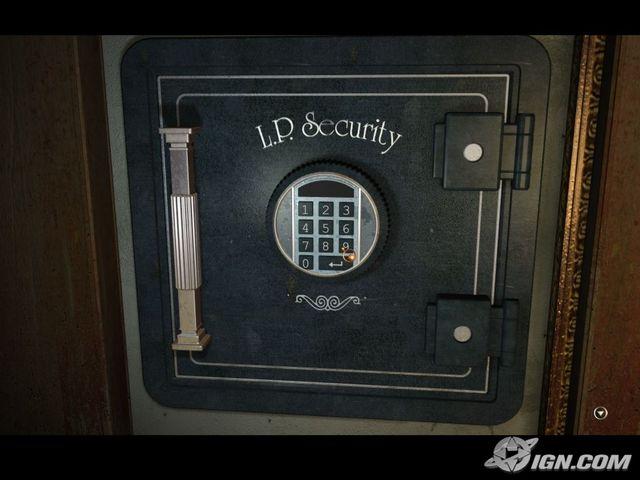 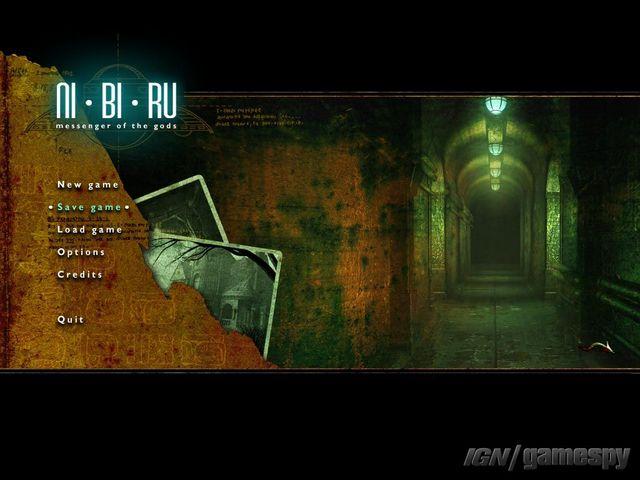 Ni-Bi-Ru: Age of Secrets is a fun and interesting point-n-click adventure game. The main character is Martin Holan, an archeologist who gets a desperate call from a colleague asking him to immediately travel to Progue. This is where the adventure begins, but as the game goes on, Martin will find much more than he bargained for. He will learn about the ancient secrets of the Mayan civilization, and the age-old question, "are we alone?" will be answered.

Gameplay
I know that everyone may not be interested in the material that this game covers, but speaking for myself, it was very interesting, and I enjoyed the storyline as it progressed. You learn some interesting facts about the lost Mayan civilization, and eventually the game starts to bring in one of my favorite topics, extraterrestrial influence. Granted, this is a fictional game, but sometimes I wonder just how fictional some of these ideas are.

Of course this game had some puzzles to solve, and I am happy to say, they were quite challenging. The more challenging ones involved sliding stones and such in order to unlock a door, but at times you had to also figure out what needed to be done to get past a guard. Some of your inventory items could be combined, but that was not really a challenge to figure out, because they would flash if they could be combined.

The game interface was very easy to use. As I said earlier, it is basically a point-n-click game. Your inventory items are shown at the bottom of the screen when you drag the mouse pointer in that direction, and the main menu options are at the top right of the screen. Clicking on a spot in the game screen can move Martin and if there is anything on the game screen that he can interact with, than the color of the mouse pointer will change. There are also different mouse icons for talking with other people, and exit areas.

It is easy to save and load in this game, which I always like. When you save a game, it makes an image of the point at which you are saving.

Graphics
The graphics are nice in this game. The environments are very detailed, and you can tell they put a lot of work into making sure some of the ancient monuments had an authentic look. There were a few movie cut-scenes, and the graphics seemed to improve even more during those moments. You will be visually entertained by visits to Prague, Mayan temples, and an abandoned Nazi mine.

The only gripe I had with this game was the fact that the gaming screen was NOT a full screen display. There was a black strip above and below the main game screen. It seemed it was reserved for inventory items and game options, but I still think a full screen display would have been better.

Another thing I would suggest concerning the graphics is that you turn off the antiliasing effects in the options menu. When I first started the game, it ran very slow, and Martin moved like a snail, but than I took off the antiliasing, and he moved much faster. This did not seem to take away from the quality of the graphics.

Learning Curve
There was not much offered in this area, but I have found that in adventure games there usually is not. The manual does have a section that goes over the first 5 minutes of the game. Within this time, you can figure out everything you will need to know in order to play the game without any problems.

Sound
There was not much in the way of sound in this game. All the people in the game, including Martin had unique voices, and some other review writers may claim that his voice was quite dry, but I don't put much stock into that. There was background music, and it changed sometimes for some of the unique locals.

Replay Value
I have actually given this game a high replay value score, and that is odd for an adventure game.
This is due to the fact that the game was so interesting and visually attractive. It does have some flaws, and it may not be as graphically stunning as some other games, but I believe the story will definitely keep you entertained.

Adventure gamers will more than likely get a thrill from this game, but even those of you who do not play adventure games that often may find yourself liking it. Pick this one up, and help Martin unlock the secrets of the lost Mayan civilization.