You aren't the only hero... 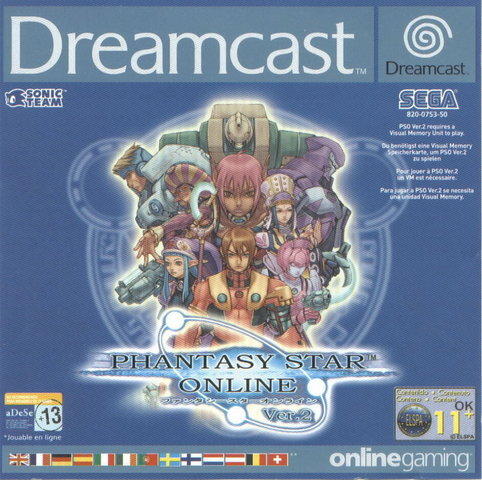 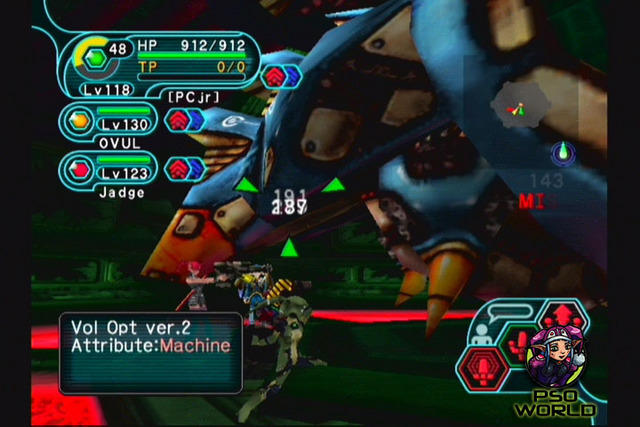 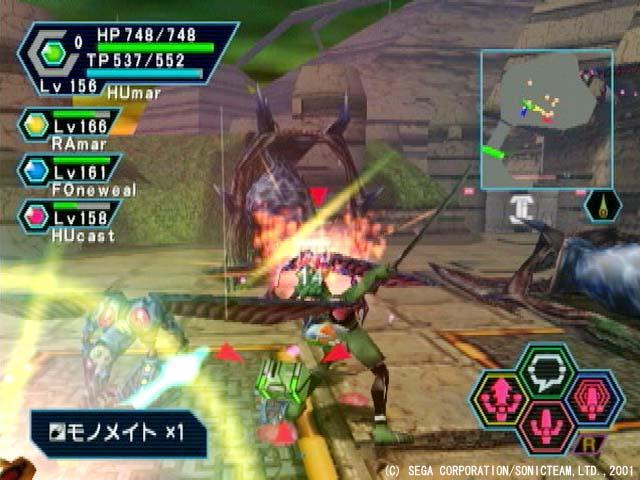 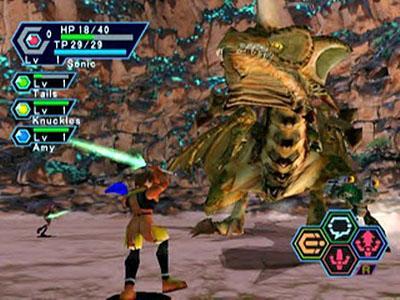 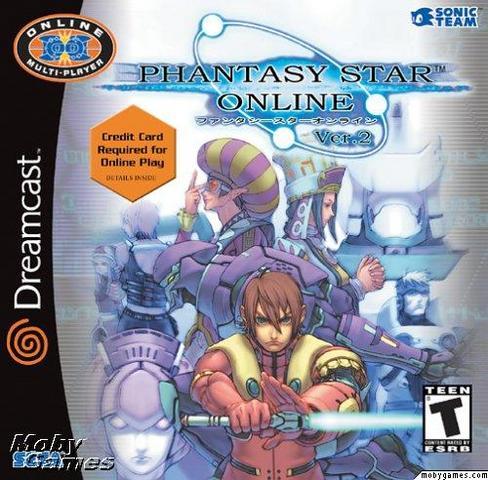 All of the other Phantasy Star games are standard turned based RPGs, but Phantasy Star Online turns into a completely different game. PSO is more like an online version of Fable, no turned based game play found here. First of all lets start out with the different character classes. The three classes are: hunter, ranger, and force. In my opinion, the hunter is the easiest class for new players, as they are good with melee weapons, ranged weapons, and skills(it's the same thing as magic). Rangers are more proficient with rifles and ranged weapons than anything else, although they do have there share of magic. Last but not least we have the forces, they are the wizards of PSO so to speak. Forces are only recommended for experts as they have very low attack and defense until higher levels.

Then we have three various races, they are: male, female, and android. I wouldn't recommend the android to new players either as they have no magical abilities but have the highest attack. When you create you character you have the choice to pick your race, class, and name. There are quite a few different variations in the character creation section, such as height, weight, length/style of hair, and so on.

Now lets get to the good part, the game play. All of the fighting is real time, so you don't have as much time to think as if you were playing a traditional RPG. Its pretty easy though, all you have to do is get close enough for your melee or ranged weapon to lock on target and fire. All of the weapons have 2 different attacks, a strong and less accurate attack and a weaker more accurate attack. Some of them even have a third extra attack, for example, instant kill or stealing exp.

When you begin the game you will start on Pioneer 2 with a simple mag and a random weapon(it depends on what class/race) and around 500 coins. First thing you will see is the hunters guide and the guild counter, that's will you will accept online and offline quests. When you step outside you will see the bank and store entrance to your right, a teleporter to the principle in front of you and the teleporter to Ragol on your right. Ok, now were off to Ragol to kill some monsters!

When to get down to Ragol you will see various boxes that can be broken for items or money. Now, lets get to the monster killing... When you enter a room there will be a few different monsters awaiting you(it depends on which level you are on). Most of the time you have to kill all of the present monsters and some that spawn before you can proceed to the next room. There a many different monsters such as hidlebears, wolves, rappys, things that look like mosquitoes, chaos bringers, and etc. Most of the monsters are pretty dumb, so they should be pretty easy to kill depending on the your level. But the best thing is monsters can't leave the room there in, so that gives you the advantage of healing without having to watch your back. You will have various bosses such as a dragon, dark falz, and so on. The dragon is the fist boss you will encounter and is one of the easiest to kill. Dark falz on the other hand, well your on your own there...

Ok, we've covered the character creation and the game play, but how about all the v2 extras? First of all, you can now reach level 200, and have various new quests and items. But the best part about v2 is that there is now a battle mode, in which you can battle your friends or foes.

There is only one major issue now, the Sega servers are no longer online, so if you want to play online (who wouldn't?) you'll have to get a codebreaker and a PAL version of PSO ver 2. The USA version of PSO v2 is no longer playable as the hunter license check servers are no longer up so its impossible to play online. The USA v1 on the other hand can still be played on the private servers.

Well... that's just about everything I can tell you, you'll just have to buy the game for yourself. I would recommend this game to any Dreamcast fan or RPG fan for that matter.
Review Page Hits: 0 today (528 total)
mediahook