Still Life is a very intense investigative thriller full of unique puzzles and mysteries that will test your crime-solving knowledge. 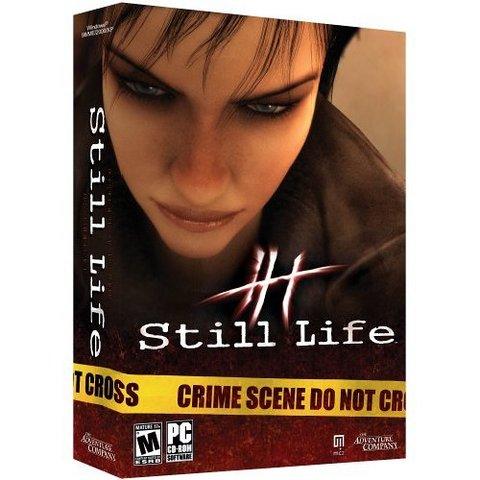 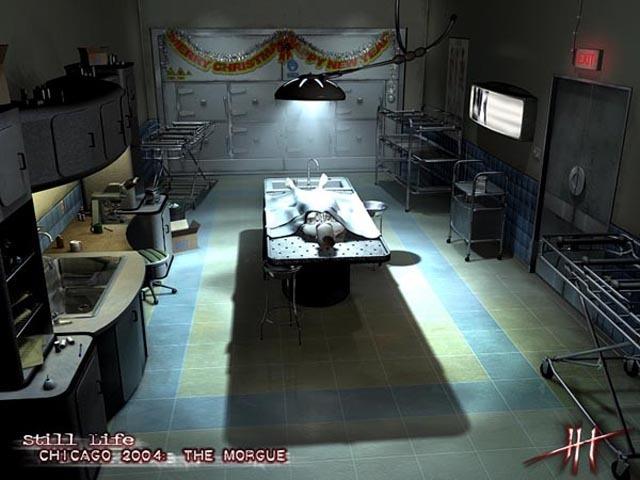 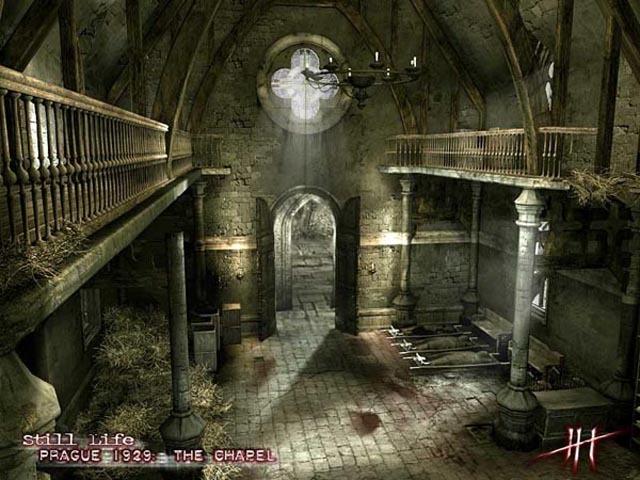 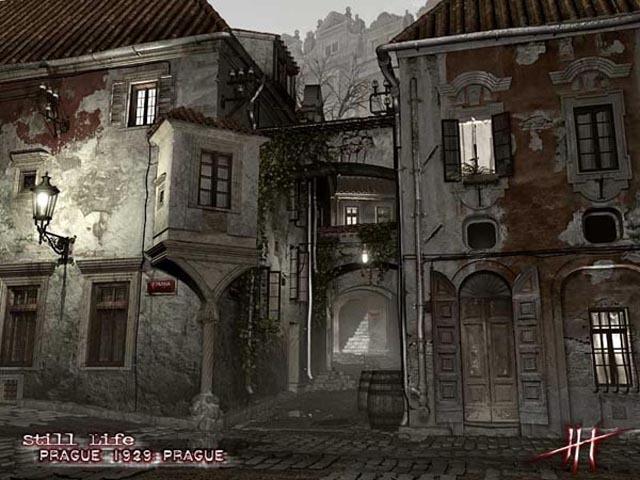 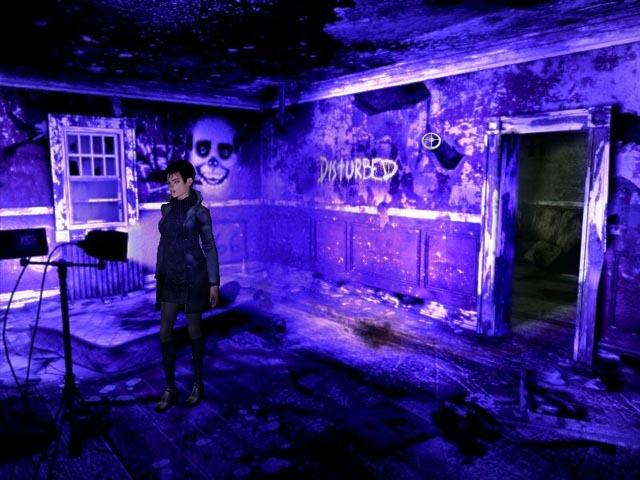 This game is known as an investigative thriller, and that is very much what you will be doing through the entire game, investigating a serial murder case. So the basic object of the game is to solve the murder case, and as the game progresses you will find striking resemblances to a similar case that happened 75 years ago. The game starts with you playing as Victoria McPherson, a young FBI agent in Chicago, who has been investigating the before mentioned case, and she is on her way to the scene of the fifth victim. She finds that this case is almost identical to a case that her grandfather, Gus McPherson, was trying to solve in Prague during the late 1920's. You will actually get to play as both characters during the game, and that was one of the best features of this game.

One more thing I would like to mention before I go further into detail about Still Life is that it is rated Mature, 17 and up, and there is good reason for that. There is strong language throughout the game, and some parts of it can be extremely bloody and graphic. I did not think this took away from the game's appeal, but I agree that the younger audience should steer clear of this game.

Gameplay
This was a fun game to play, and as I already mentioned, being able to play two different characters all the way through the game was interesting. Most of the time the switch would happen when Victoria was reading her grandfather's journal, and there would be a movie sequence, and the next thing you knew, you were playing as Gus. Even the inventory screen and menu options would look different when playing as Gus. As you play this game, you will probably feel like you really are an FBI agent looking for a murderer. It is an intriguing story, and you get to use some nifty tools that I am sure are really used by the real agents in the field. For the most part, the puzzles in this game were challenging and fun to solve. They were unique, and they ranged from slider types to figuring out how to unlock doors. The only one I had a problem with, and thought there should have been an easier solution for, was the laser puzzle towards the end of the game. Granted, it was neat to be controlling a robotic spider, but it could have been set up better. I looked at some Still Life forums, and it seems that this particular puzzle was a headache for many gamers. Another con that I had with this game was the copy protection system that is built into it. I understand that most of the newer games have this now, but it can be a pain in the butt at times. Sometimes it took several tries for my computer to recognize the disk, and that was irritating.

Graphics
The graphics were fairly decent in Still Life. Most of the locations you will investigate either take place in Chicago or Prague, but each locale is nicely rendered. The characters are very detailed, right down to the goatee on Gus, and they move smoothly. There are plenty of movie cutscenes, which are done very well, and are placed in appropriate places within the story.

Learning Curve
As with many adventure games, the learning curve is not that big of a deal. Most of them that I have played so far take no time at all to figure out the controls and other useful options. I was surprised to not find a "first five minutes" of the game summary in the manual, because most other games by the Adventure Company that I have played do have this included in the manual. I guess they figured it would give too much away with this game, so I don't know.

Replay Value
As I have said before, adventure games are not typically known for their high replay values. I think one of the things that Still Life might in addition have against it, concerning the replay value, is that it is a very dark game, and it deals with some gruesome material at times. Some gamers get moody, and prefer to be playing a light-hearted game instead of something this negative, so I think that might influence a gamer's decision to play Still Life again. It takes a person with a strong gut, and a realization that this is just a game, to be able to play this game. And if you are not that type of person, then the first time will be tough, much less playing it a second time (or more).

Sound
I think the sound was the finest part about this game. It had a haunting and disturbing soundtrack to it, and considering what the game was about it fit extremely well. The characters had voices that seemed to match them well; nothing seemed awkward or out-of-place in that regard. Close attention was paid to sound effects as well. Their shoes made noises as they walked or ran, doors creaked when they were opened, and many other sound effects could be heard.

I would recommend Still Life. It is an enjoyable thriller that brings two different generations together in order to solve a gruesome murder.