In this third installment of the Tomb Raider series, Lara Croft travels from the jungles of India all the way to Antarctica in search of ancient relics. 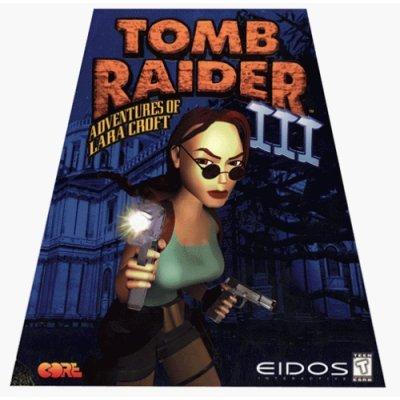 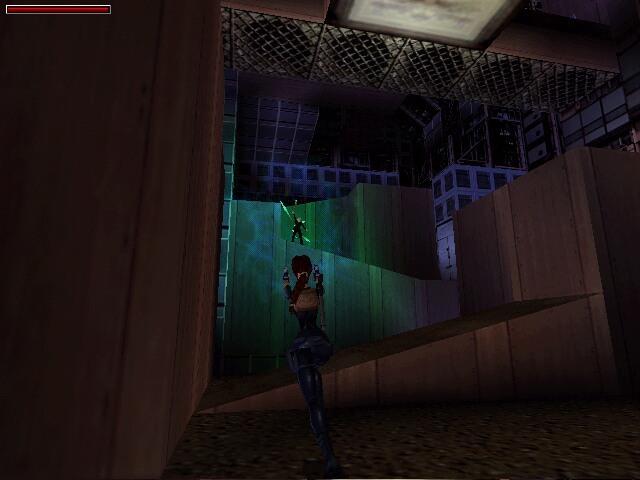 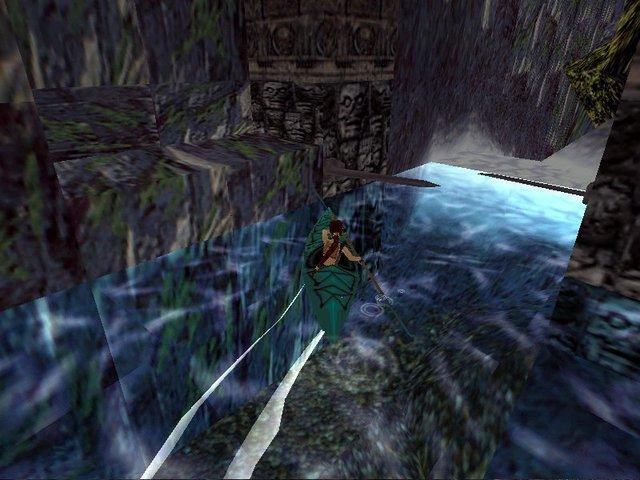 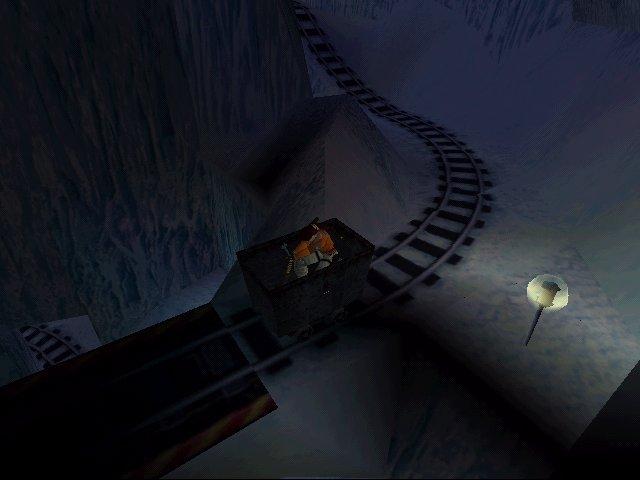 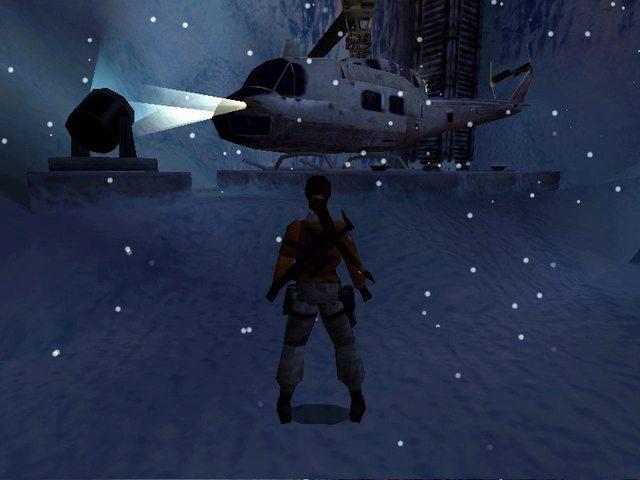 Once again, Lara Croft is off on a grand adventure to find hidden treasure. This is the third game in the series and you could easily argue the one with the most locations to explore. The story is as follows: a meteorite fell to Earth thousands of years ago, and over the years pieces of this meteorite have been made into religious relics said to hold untold power. These pieces are scattered in various locations around the world, and after a drilling team uncovers a link to them, Lara sets off to find the relics herself.

Gameplay
This was a fun Tomb Raider game. I am not sure yet if I will be voting it as my favorite one, seeing as I still got four more of them to play, but I have a feeling it may be ranked high. Here are some of the features of this game that stand out in my opinion.

The first concerns what I already hinted at above. This was a huge game that was split into five main sections, with each of these having four levels within them, with the exception of one that has only three. And there is also a bonus level, which I will get into more detail about later; so, do the math, and you can see that, you get a grand total of 20 levels worth of Tomb Raider action. These locations include India, the Nevada Desert, the South Pacific, London, Antarctica, and the bonus level is entitled All Hallows. That's quite a bit.

Another feature that is totally new to the Tomb Raider series is the non-linear way you can play this game. After Lara completes the India level, she can go to any of the other four locations she wants, thus completing the game in any order the player chooses.

Of course it is always fun to have some new vehicles for Lara to play with. This time these include a Quad Bike, a Kayak (pictured on the right), a UPV (Underwater Propulsion Vehicle) and an interesting ride in some mine carts.

There will also be some new weapons to add to Lara's arsenal. These include the Desert Eagle pistol (very powerful gun) and the Rocket Launcher.

Lara will also have some new moves that she can practice on her adventures, which a couple include crawling and sprinting. The crawling was really interesting because there were some tight spaces that required Lara to actually get on her hand and knees in order to access.

Last but not least, I thought this third game provided some challenging puzzles, more so than in previous Tomb Raider games. There were a few times where you had to get the timing just right or Lara was toast.

Graphics and Sound
The graphics and sound have not improved that much for this third Tomb Raider game. In fact, that is really my only disappointment with this game. Once again, Lara has her trademark voice, and the weapons have their own unique sound.

Learning Curve
Half Life is about the only other game that I can think of that excels in teaching you how to play like the Tomb Raider games do. Once again, there is a whole separate section away from the main menu ring, called Lara's Mansion, that explains how to control Lara and many other useful things about the game.

Replay Value
I believe one thing that added to the replay value for this game was the secret level. In order to access this level, you must find ALL the secrets in the entire game. As I mentioned above, it is entitled All Hallows, and it will start immediately after the final level in Antarctica, provided you found ALL the secrets. In fact, there is a way in which you can actually get one more secret than the grand total at the end of the game. Check out the stats screen at the end of the game to see what I am talking about. There are some critics that claim you can not find ALL the secrets in a Tomb Raider game without using the Strategy Guide for that particular Tomb Raider game, and although there may be some truth behind that, I don't think it is entirely impossible. In my case, I did just happen to have the Strategy Guide, and therefore I was able to find ALL secrets without much difficulty.

Some final notes that I would like to mention.
First, the Stella's Tomb Raider Site that I have listed on the right under the "links" section is, in my opinion, the best overall Tomb Raider site that you can find on the net. She has walkthroughs for ALL the Tomb Raider games, including the latest one, Tomb Raider: Legend. She also has some recent news about the forthcoming game Lara Croft Tomb Raider: Anniversary.

Also, as I have mentioned before, I plan on playing ALL the Tomb Raider games (in order) and when I have done so, I will be trying to decide which one was my favorite and which was my least favorite.